Manchester United have endured a difficult season and they face a threat of finishing out of the top four as things stand at the moment with only four games remaining to end the season. 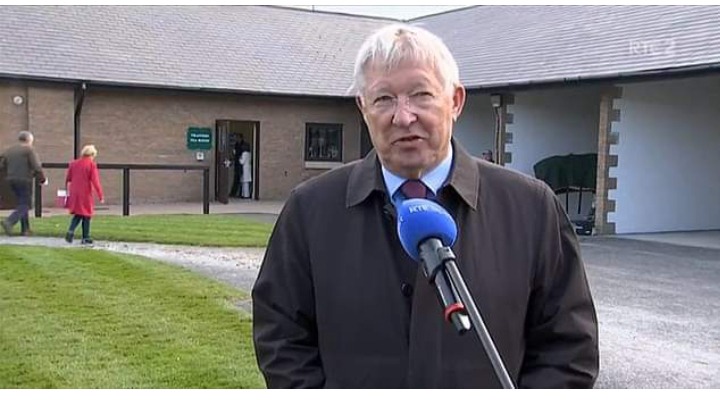 The Manchester club under Rangnick has failed to impress with fans claiming the German boss has no mandate to lead the Old Trafford side the way they expected in the first place when he was appointed as interim. 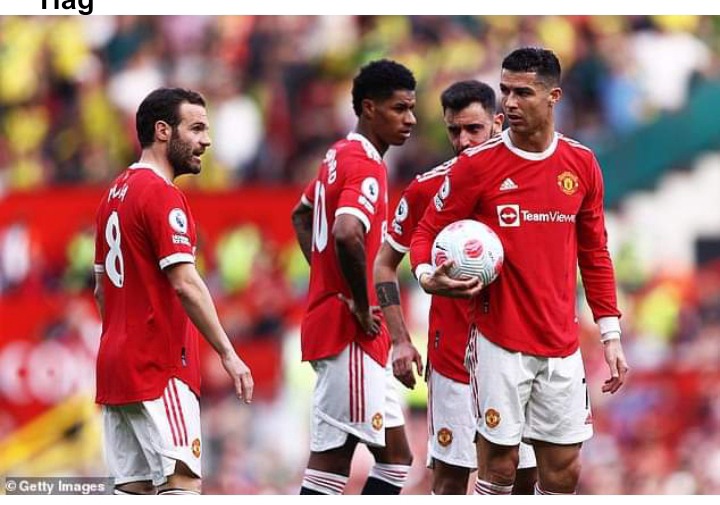 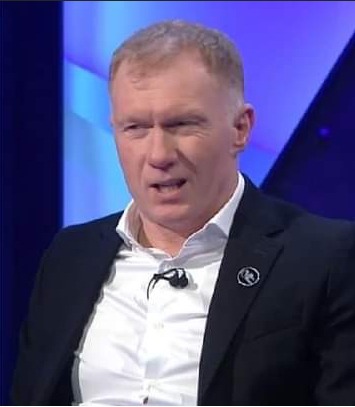 And the Manchester club last week appointed Erik Ten Hag as the new boss starting next season and while giving his thought to the new manager, Paul Scholes claimed that the Dutch should have authority in the dressing room to get results and avoid repeating Solskjaer's mistakes. 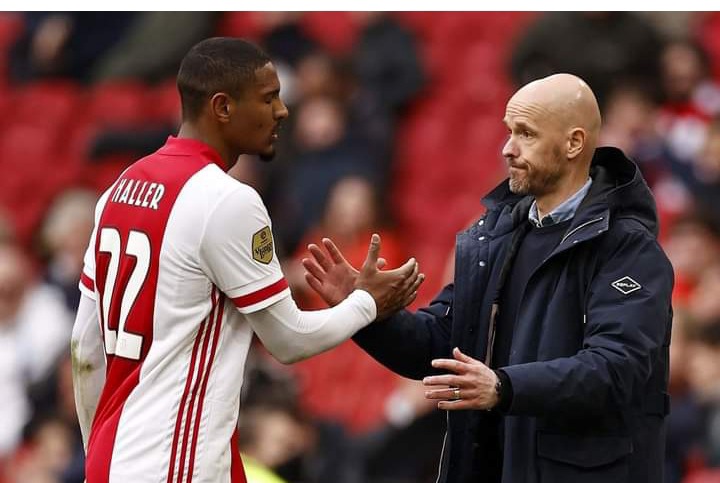 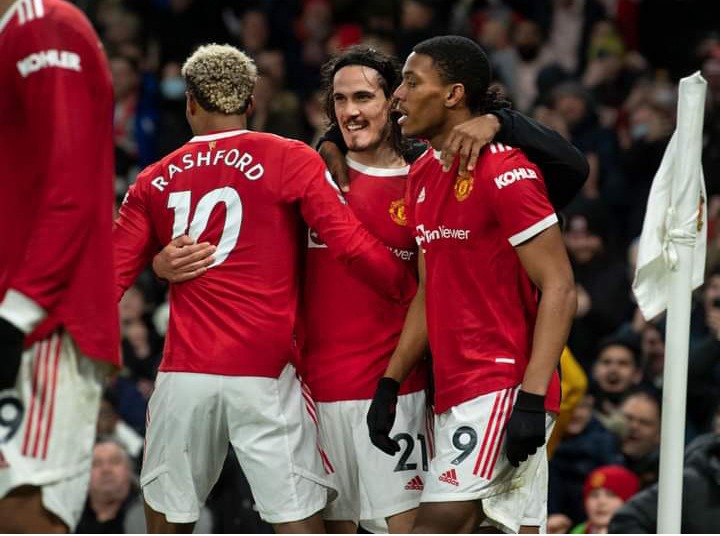 On his side, while agreeing with his former midfielder, United legendary coach Alex Ferguson said that Erik Ten Hag should be in control of the all squad, and club transfer strategies for him to return to Manchester United to glory days.

Ferguson admits previous managers have failed to get the control of the team and that is why the Old Trafford side is struggling at the moment in the premier league. 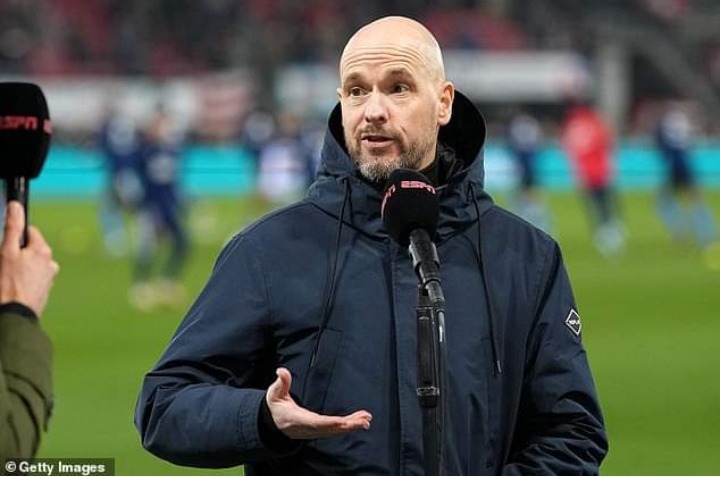 This comes at a time when Ten Hag is expected to have a say in the club signings as he looks to move the club forward where the fans will be impressed.

And ours is to wait and see what happens at the end of the day as we expect a stunning next season from the Manchester club.