Following the international break, European football activities resumed last weekend as a number of star players returned to their respective clubs across the continent of Europe. A variety of football matches from the German Bundesliga, Spanish Laliga, English Premier League, Italian Seria A and other European leagues were on display for us to witness.

It was announced last weekend that two star players who joined a new European club during the summer transfer window but had yet to make their debut for the clubs did so. 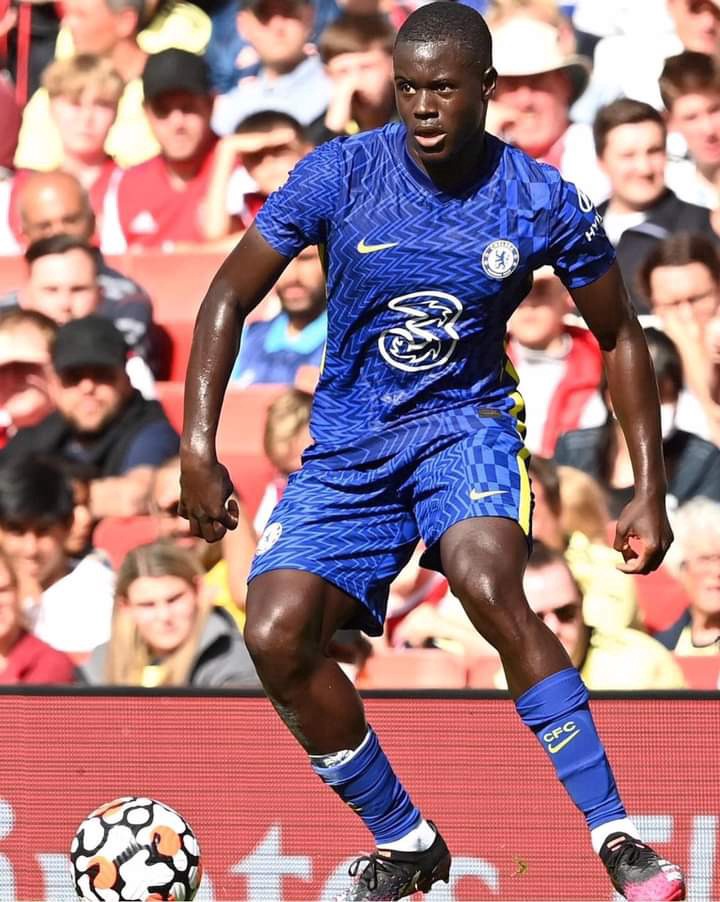 When Chelsea faced Brentford United in the English Premier League on Saturday, Malang Sarr made his first Chelsea appearance in the absence of injured midfielder Antonio Rudiger. Sarr had previously played for the club's youth team.

While making crucial clearances and tackling, the youngster demonstrated why he was recruited to the club. In spite of the mounting pressure that Brentford United players applied to the Chelsea defenders in the final hour of the game, the blues were able to maintain their composure until the final minute of the game. Brentford United: Thomas Tuchel's Chelsea won the match 1:0 thanks to the efforts of Malang Sarr, Edouard Mendy, and Trevoh Chalobah, all of whom were outstanding throughout the game. 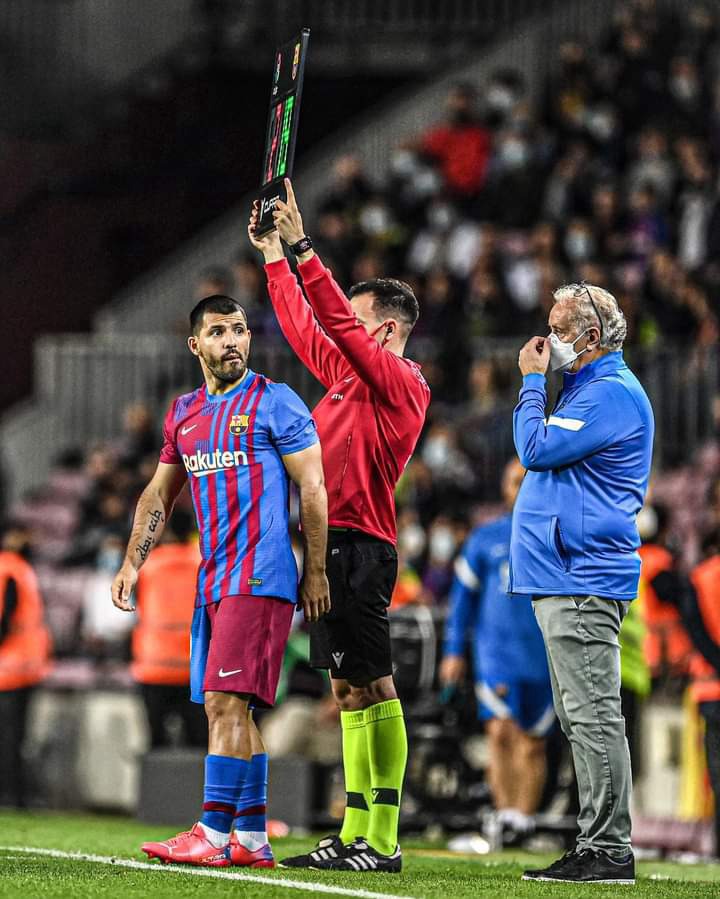 Injury kept the Argentine international out of action for more than six months following his arrival at FC Barcelona, but he finally made his first appearance for the Spanish giants last weekend.

Aguero came on as a substitute for FC Barcelona during their match against Valencia, which was managed by Ronald Koeman. Ansu Fati, Memphis Depay, and Philippe Coutinho scored goals to help the Spanish giants Barcelona earn their first major victory in five matches. Despite the fact that Kun Aguero did not have many chances to score during the game, he was still impressive. 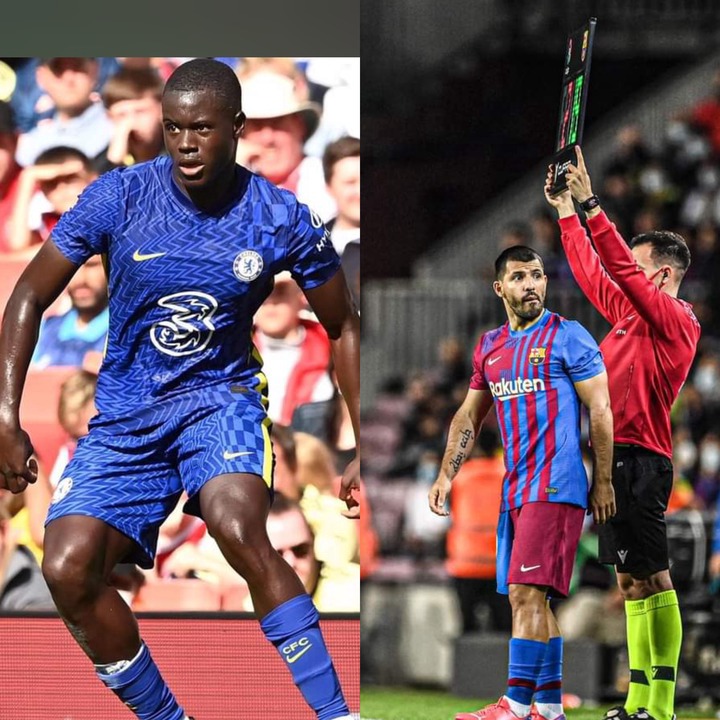