Opinion: 3 Things Ole Should Start Doing To Avoid Being Sacked After International Break

By Lukasope1 (self media writer) | 3 days ago

Ole Gunnar Solskjaer, Manchester United's manager, has failed to impress many Manchester United fans this season because he has not been able to win games with the roster he has. Manchester United is now suffering from a lack of consistency, which is threatening to push them out of the top four if nothing is done. Manchester United's administration hasn't stated anything about sacking the Norwegian coach yet, but if his inconsistency and poor results become too much to take, he might be given a sack letter. 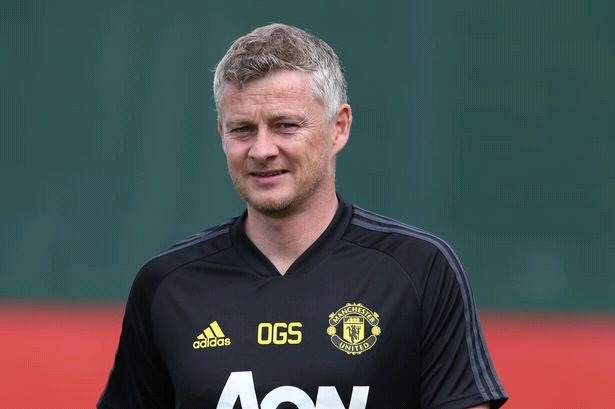 After the international break, Ole Solskjaer must immediately begin doing the following to solidify his place as Manchester United's manager.

1. He must start winning games: The fact that Manchester United's management spent so much money in the last transfer window indicates that they are desperate to win games and trophies, and if he fails to deliver, they will be forced to fire him.

2. He should encourage the players to perform at their best: A player like Jordan Sancho has not been inspired to deliver as he has in the past by the coach. Since joining Manchester United, Cristiano Ronaldo, on the other hand, has shown symptoms of slowing down. Ole Gunnar Solskjaer lacks the capacity to motivate his players.

Thomas Tuchel was able to succeed at Chelsea because he was able to encourage players who Frank Lampard was unable to motivate. A manager's most important job is to motivate his or her team.

3. He should win games from the bench: Pep Guardiola, Jürgen Clop, Thomas Tuchel, and other top coaches have all won games from the bench. This is why it's important to have a diverse squad. Manchester United has a deep squad at the moment, yet Ole continues to lose to tiny teams in the Premier League. He needs to learn how to read games and make accurate and game-changing substitutions.

Martial, Cavani, and Jesse Lingard are game-changing players who can win games off the bench. The sooner Ole Gunnar begins to do these, the more secure his position as a manager will be.