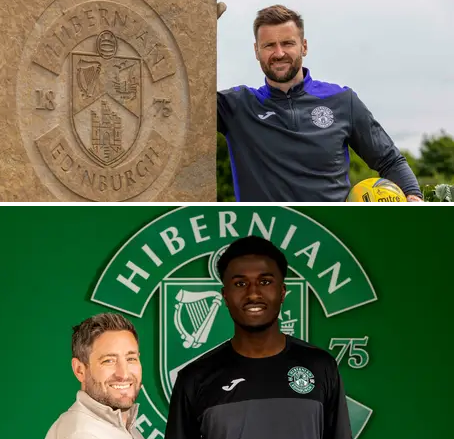 Hibernian have signed Goalkeeper David Marsall from QPR on on a 3 year deal and midfielder Nohan Kenneh from Leeds on a short-term contract on free transfers with both the players having successfully underwent medical tests at Glasgow. Erling Halaand undergoes medical teats at Etihad after tounching down at Manchester to complete the signing of his 4 year deal at Man City worth around 400K Euros per week. 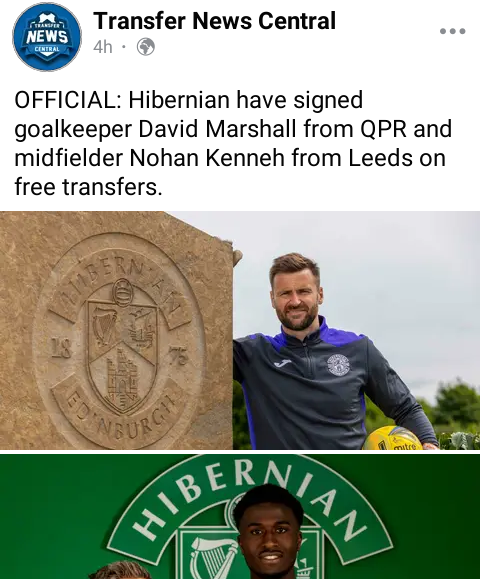 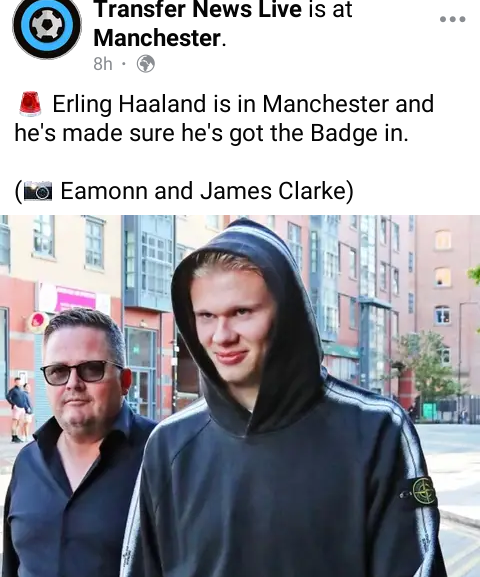 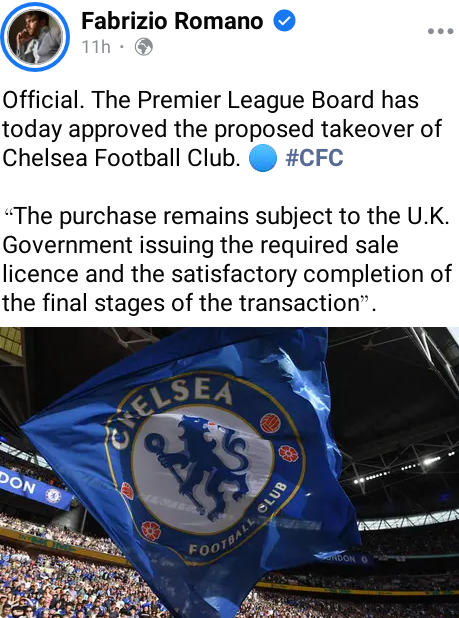 Premier League board have approved the proposed Chelsea takeover by Todd Boehly led consortium at 4.2 Billion Euros but tge purchase remain subject to UK Government issuing the required sale licence & satisfactory completion of the final stages of the transaction. Luka Modric is set to extend his Real Madrid contract in a new deal until June 2023 after UCL final this weekend against Liverpool. 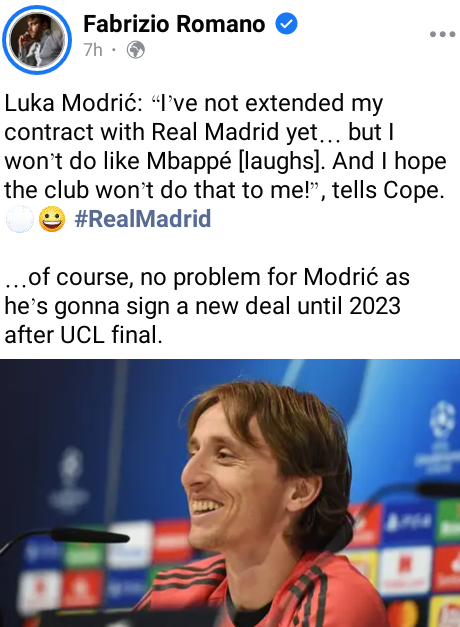 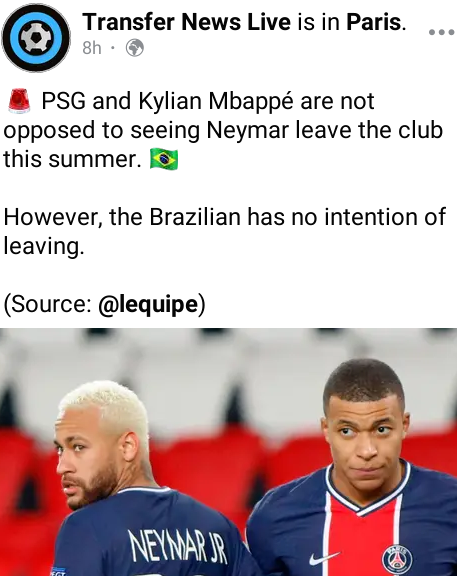 PSG and Kylian Mbappe are not opposed to seeing Neymar leave the club this summer amid reportedly intrest from Chelsea & Man United. Aston Villa are keen on signing Yves Bissouma from Brighton even after capturing Boubar Kamara and the deal could be worth around 30 Million Euros to land the midfielder. 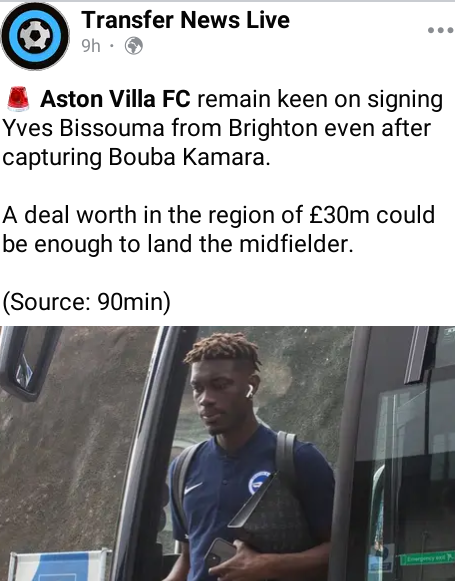 Martial will return to Manchester United this summer after Sevilla President Jose Castro confirmed Anthony will return to Old Traffprd as it did not work after spending alot of money on him due to injuries hence they will not buy him. 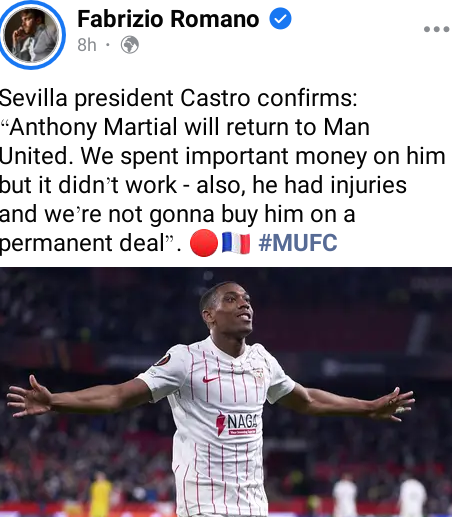 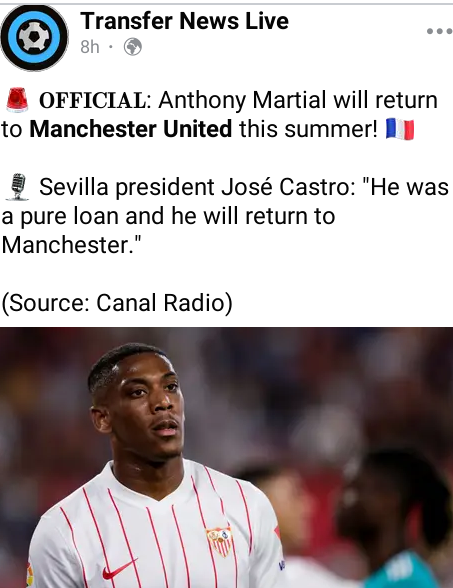 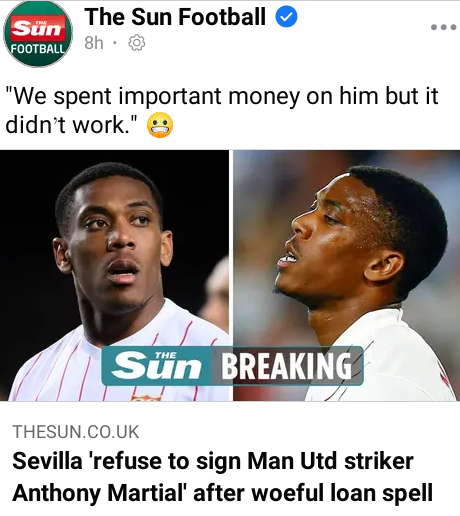 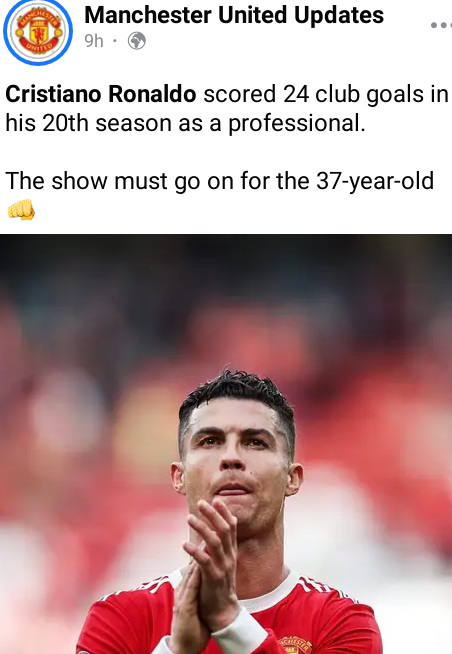 Cristiano Ronaldo has won Man United player of the month for the 5th month after being named in September 2021, October 2021, March 2022, April 2022 & May 2022. Real Madrid are reportedly eyeing up a move for Ronaldo after missing out on Mbaple after Ronaldo scored 24 goals in his 20th season as a proffessional footballer aged 37 years old. 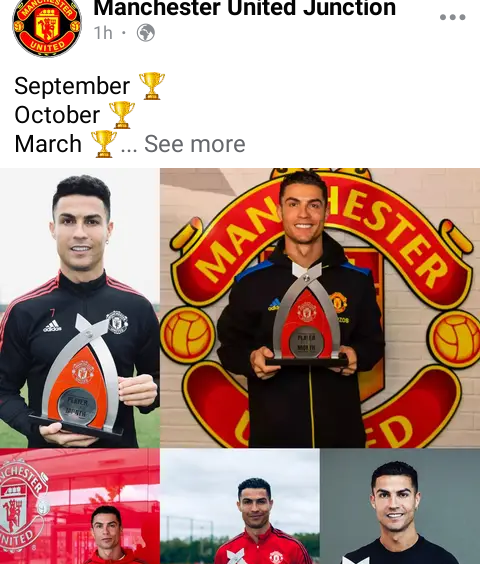 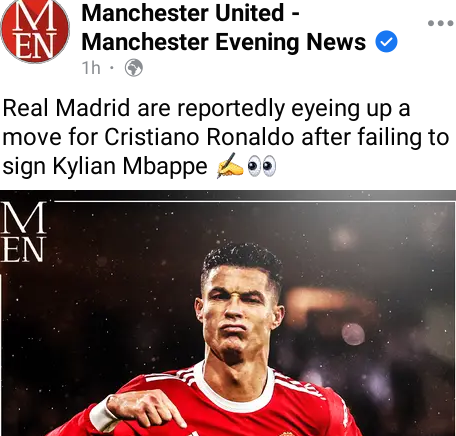 Man United are reportedly closing on Westham United midfielder Declan Rice as the club will certainly accept a bid of €120 Million the English star. Man United will battle rivals Chelsea who are also intrested in Declan Rice but their takeover turmoil gifts the Red Devils an edge to land Rice early. 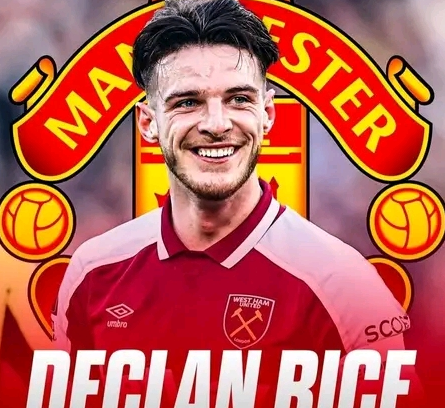 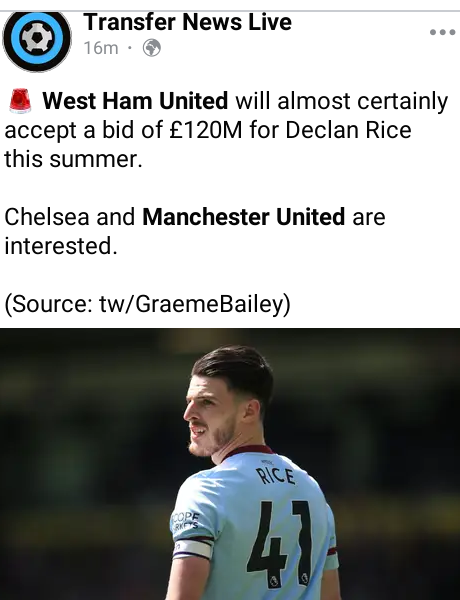 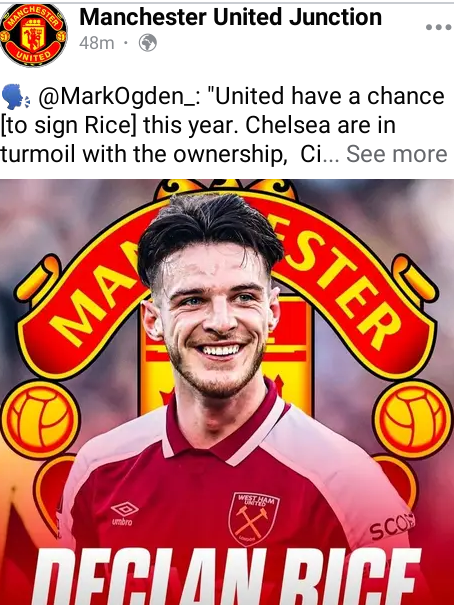