The Unique Similarities Chelsea And Liverpool Share This Season in EPL

By Tingting (self media writer) | 1 month ago

Chelsea and Liverpool are two massive English teams that have started their 2021/22 Premier League campaign with back-to-back victories against their opponents and will be hoping to continue with the same for the whole season.

1) The two giants are currently being managed by German coaches Thomas Tuchel and Jurgen Klopp who share the same managerial roots. 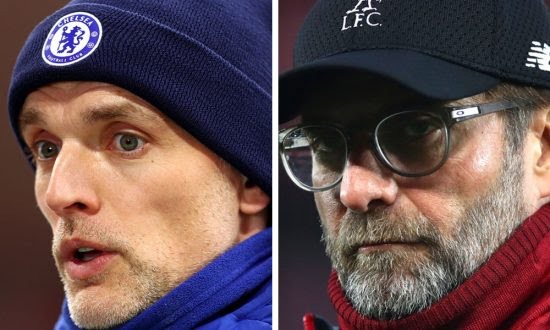 Klopp’s big break came when he was called to manage German side Mainz, whereas Tuchel took similar strides by gaining his first real shot at being a manager at Mainz, but rather with the U-19 team. That's not all. They both have managed Borrusia Dortmund in their outstanding careers.

2) This season, both have established an organisation at their back line that has ensured opponents do not create good chances against them. Matter of fact did you know the two clubs share the same number of goals scored in each game that has been played this season? They have only conceded once and that's when they faced each other last month, ( August 28, 2021) a match that ended in a 1 - 1 draw. Let's take a look at their first premier league matches.

Liverpool 1 Chelsea 1. Its the only game both teams have conceded in the current campaign.

Liverpool 3 crystal palace 0, Tottenham Hotspurs 0 Chelsea 3. Again Chelsea and Liverpool put 3 behind the net and did not concede. 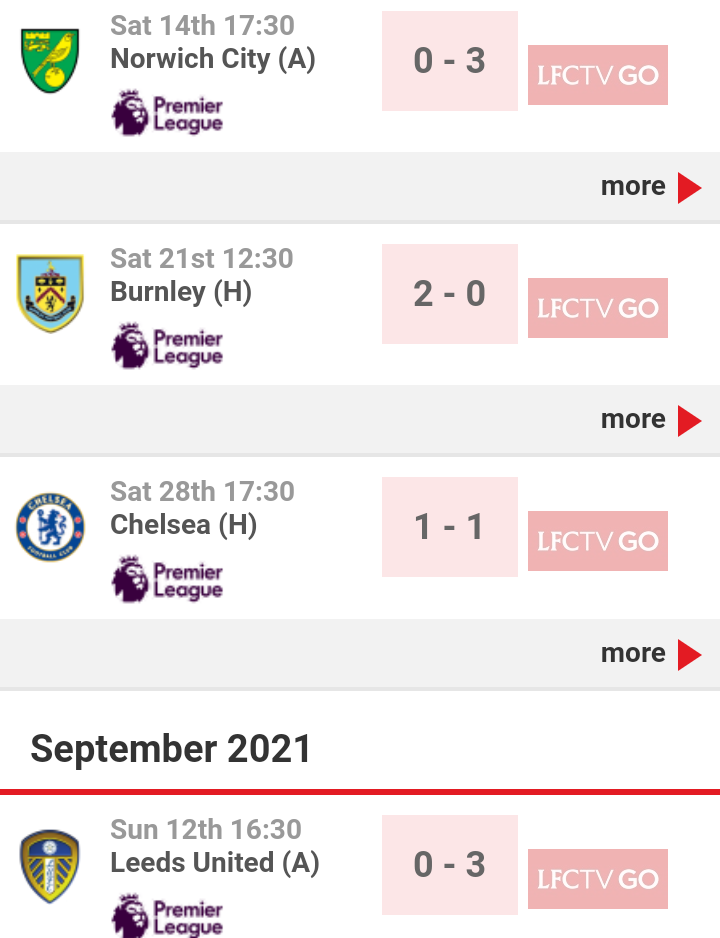 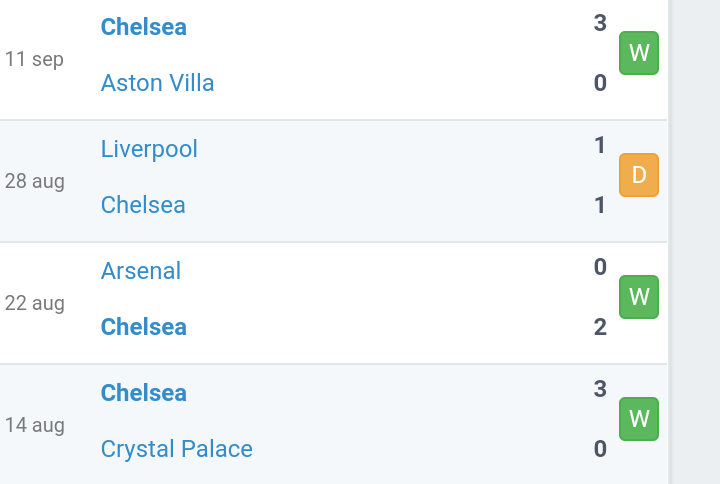 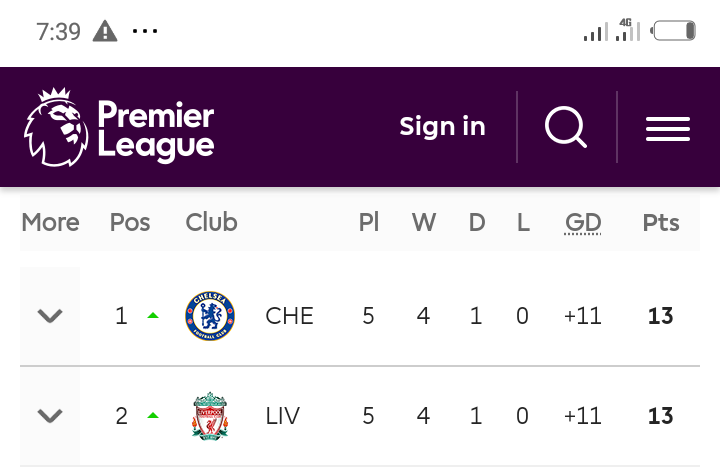 Do you think that this form will continue to repeat itself for the remaining part of the season? Kindly share your thoughts on the comments section. Be blessed.