The weekend has been one of the best to the football fans.Because it has been two days of football derbies in English premier league,where on Saturday afternoon fans watched a tough match between arsenal and Tottenham Hotspur,that was a north London derby. Again today being a Sunday fans have witnessed another tough match between Manchester City vs Manchester united plus many other teams in England. 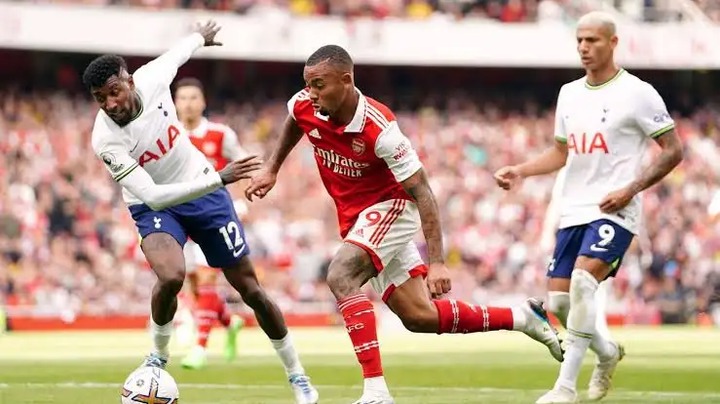 Many players did participate and fans allover have commented on the performances of some eleven players, these are. 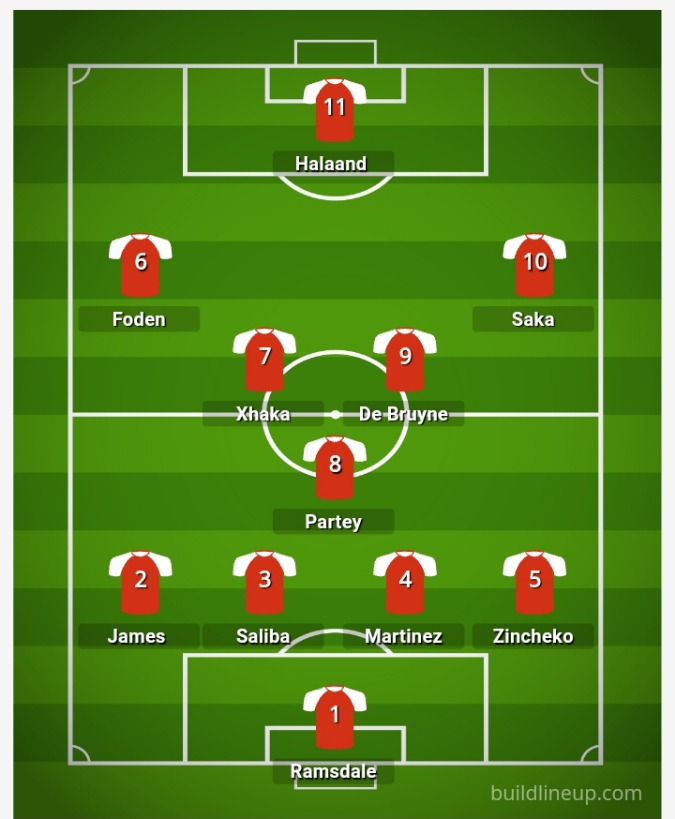 Ramsdale as the keeper because of his outstanding performance he did show during the match,in the defense is Reece James of Chelsea ,William Saliba of arsenal, Martinez of Manchester united and zincheko of arsenal. In the Midfield these three players were super,that is Thomas Partey of Arsenal,Xhaka and De Bruyne.