By Cumist (self media writer) | 2 months ago

Coventry have lost one of their last seven championship matches ,with the team winning five and drawing one.Wigan have taken one point from their last six league one matches.Coventry have kept eight clean sheets in their last 11 championship Matches.Wigan's last four away league matches have captured both teams score at full time levels.In this pair,we are backing up away win with both teams to score.

pick: Both teams to score 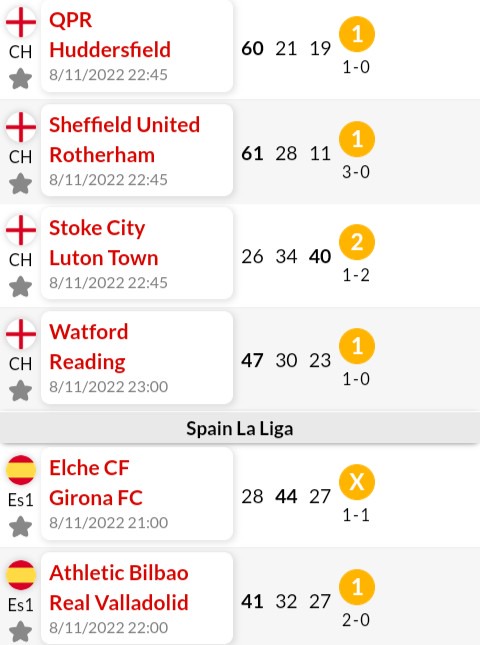 QPR have lost one of their last seven home league Matches,the hosts have won four and drawn two.Huddersfieod have the worst away record in the Championship competitions.The last six out of nine league victories this term have been by a goal margin of one.QPR have been scoring goals during their first half battles and we are hoping the same will happen again come this Tuesday night.Bith sides will hit the back of the net at full time.

prediction: Both teams to score 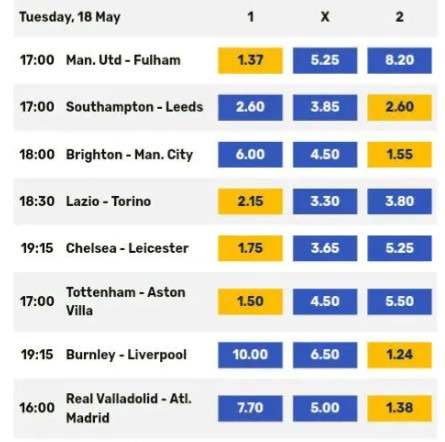