By Eshcol (self media writer) | 1 year ago

According to reports the Gunners confimed a whopping £100million summer spending spree this summer. 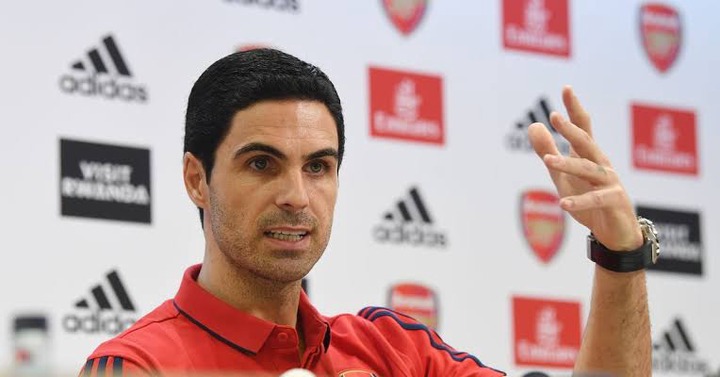 According to the Sun,Completing those singings would cost the club £100m , who claim the north Londoners will do all they can to bring in their prime targets. 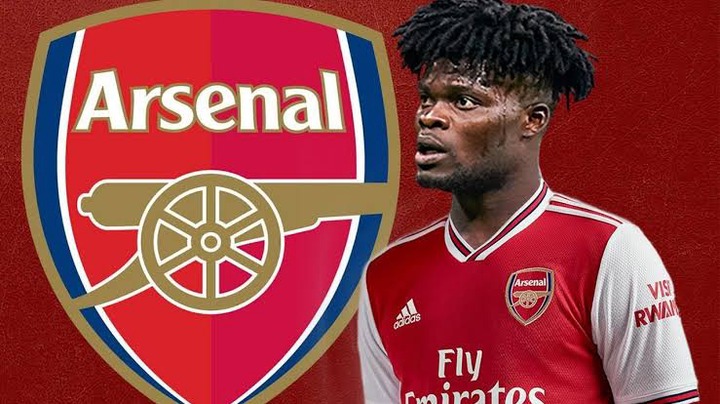 The report claims that Arsenal will be forced to sell at least three of their current stars and perhaps a couple more to fund the moves for the midfielder Thomas Partey, the Brazilian center back Magalhaes and Ceballos.

The same outlet also claims that as a result, the futures of the Uruguayan star Lucas Torreira, £35m-rated French midfielder Matteo Guendouzi, £25m-rated English utility player Ainsley Maitland-Niles and the German center back Shkodran Mustafi are all unclear ahead of the new campaign.

According to reports it's claimed that Arsenal defenders Sokratis Papastathopoulos and Rob Holding could also be up for grabs if their pursuit of the Brazilian Magalhaes is successful.

Arsenal are close to completing a move for out-of-contract Blues winger Willian and have now reportedly switched their attentions to defence and midfield.

Thomas Partey has been top of the Gunners wish list and is reportedly keen on a move to the Emirates, but the Spanish club Atletico Madrid are insisting the midfielder's £45m release clause should be met.

It is clear that Arsenal manager Mikel Arteta is keen on signing the left footed center back Magalhaes, who is keen to join up with former team-mate Nicolas Pepe, but Arsenal will face competition from Manchester United, Everton and Napoli who remain interested in the 22-year-old. 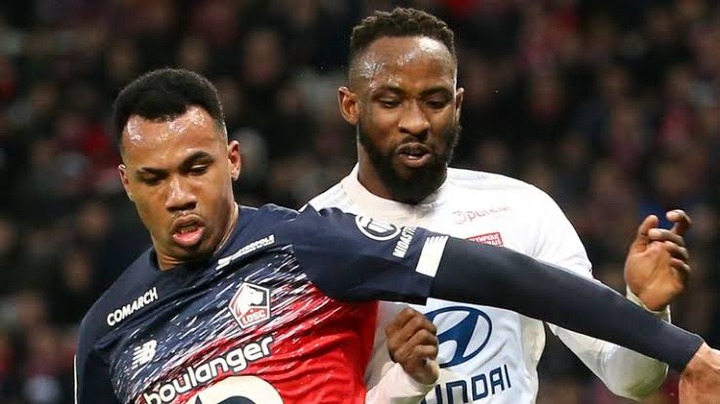 The Gunners are also trying to come to an agreement with Laliga champions Real Madrid over Ceballos deal, but while the Premier League side prefer a loan move with an obligation to buy at the end of next campaign,the Spanish club Madrid want to sell the young midfielder this summer and are looking for around £30m.

Arsenal have received a financial boost by qualifying for the Europa League following their FA Cup final victory over the west Londoners,this may help the Gunners in the transfer window.

Content created and supplied by: Eshcol (via Opera News )