Official statement from Torino now confirms Andrea Belotti will not sign a new contract - he’s available on the market as free agent immediately, no full agreement with any club yet.Belotti will make a decision on his future club soon. 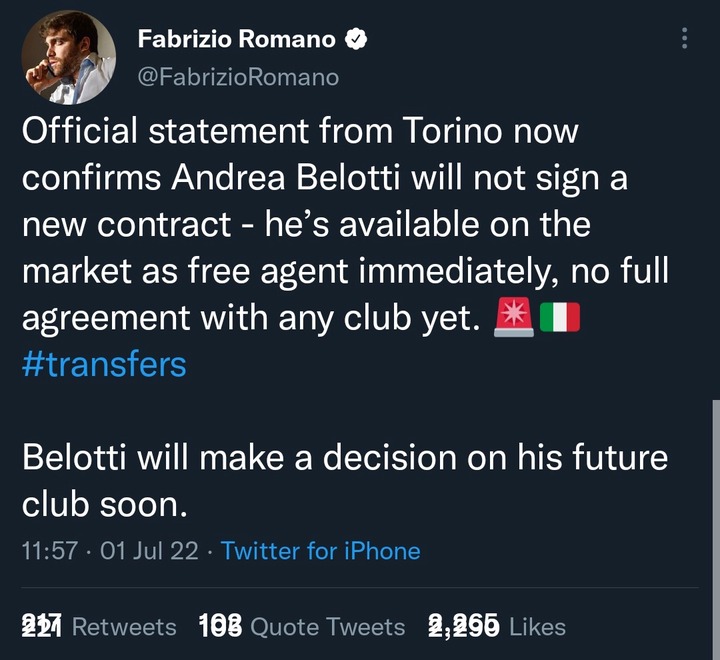 Official, confirmed. Celtic sign Jota on a permanent deal from Benfica after full agreement between clubs last week for £6.3m plus sell-on clause included. Contract until June 2026 completed as Jota will stay at Celtic, his priority since long time. 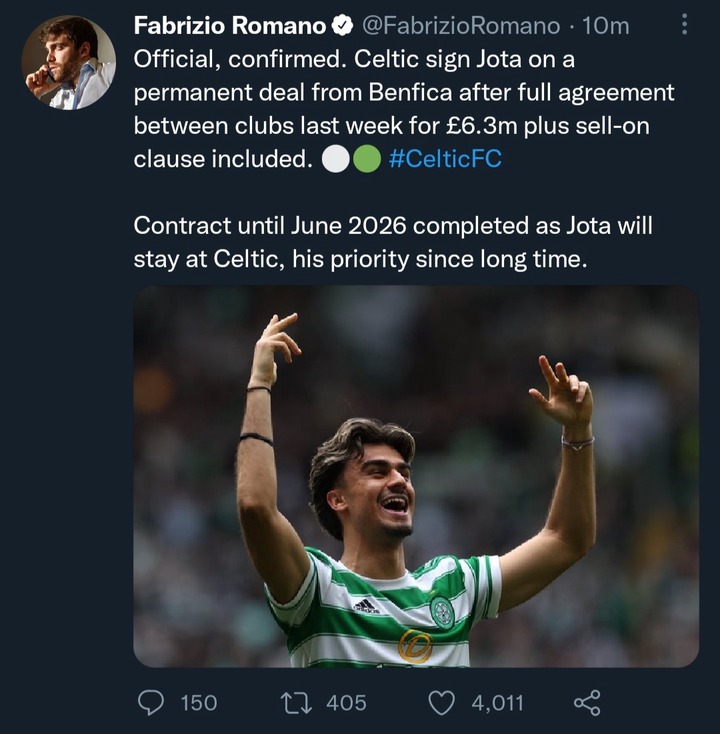 Official, confirmed. Inter have now registered André Onana, Henrikh Mkhitaryan and Kristjan Asslani alongside Romelu Lukaku as new signings.Both Onana and Mkhitaryan join on a free transfer - next signing will be Raoul Bellanova from Cagliari. 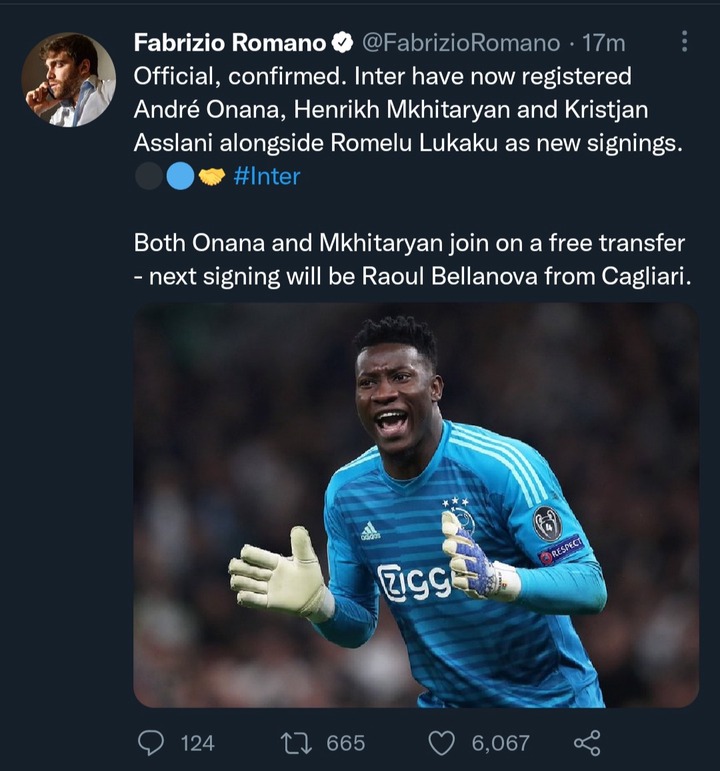 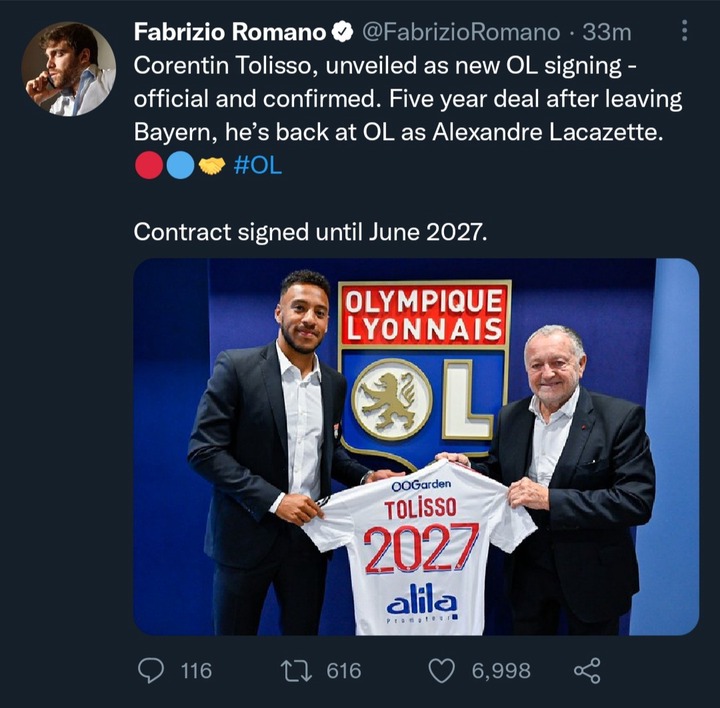 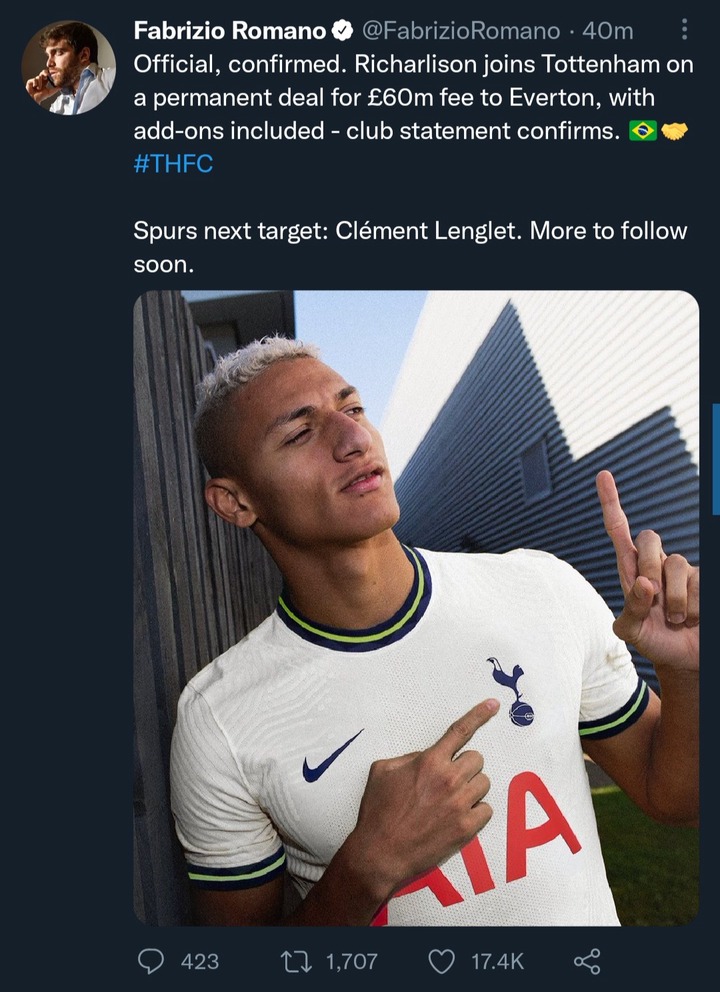 In the last couple of months, Their have been alot of Transfers happening across the world.Big teams like Manchester City have signed top players like Erling Haaland and Julian Alvarez.Chelsea have been chasing their first Transfer of the season as they have been wanting to land Brazilian winger Raphinha.Chelaea are the higher bidders compared to the likes of Barcelona and Arsenal. 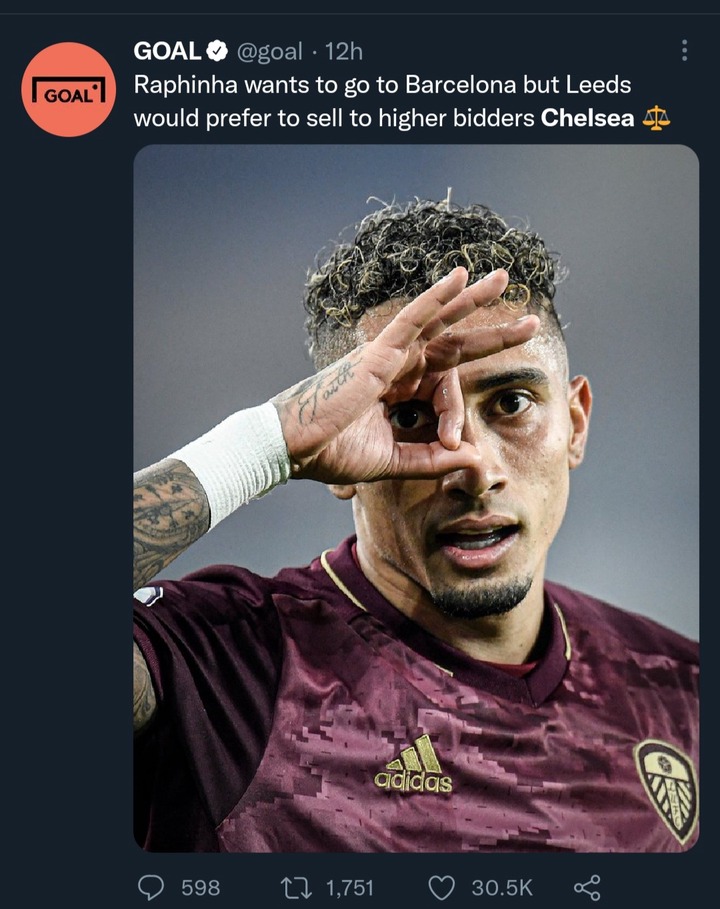 According to @Fabrizio Romano and @ Goal Raphinha wants to sign for Barcelona whereas Leeds united want to sell their player to higher bidders Chelsea fc.Chelsea fans were astonished by the Brazilian Star after rejecting to join the club which will be able to participate in the champions league next season.Blues fans all over the world have been mesmerized by the players dis interest to join a top club like Chelsea. 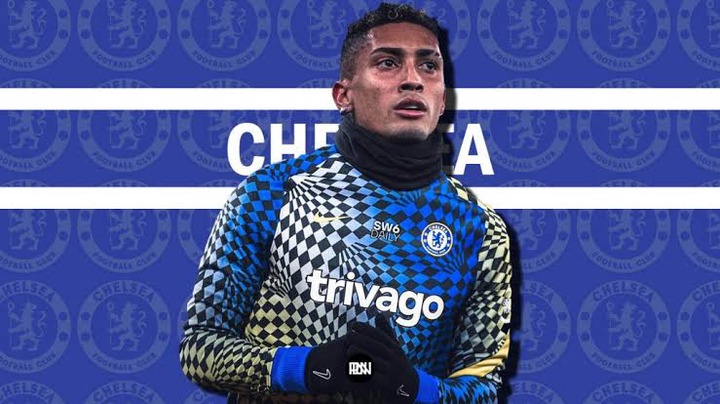 Opinion: Top 5 Summer 2022 New Signings Who Were Signed As Saviours For These Top European Clubs

BREAKING: Cristiano Ronaldo Cautioned By Police After What He Did To Everton's Fan At Goodison Park

Why Kenya Kwanza Will Have Full Control In Parliament And Senate Despite Having Few MP Seats.

System was not meant to Rig Votes for Azimio; Oburu Oginga Alleges Days after Raila's Loss to Ruto.