By FootballUniverse (self media writer) | 18 days ago

TIMO WERNER is yet to set the world alight at Stamford Bridge since his move from RB Leipzig in the summer of 2020.And his form as well as a change of agent has seen him linked with a move away from Chelsea. The 25-year-old joined the Blues last summer in a £53million deal and is paid an eye-watering £270k-a-week. 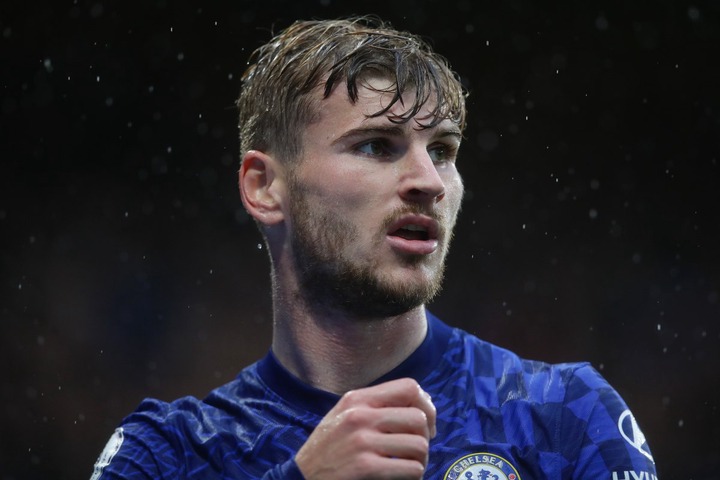 PAUL POGBA has revealed he will make a decision on his future at Manchester United in the summer and refuses to rule out a return to Juventus. The 28-year-old Frenchman will become a free agent at the end of the season if he does not sign a new deal at Old Trafford. Recent reports have suggested he is now happier at Man Utd than he was in the past when speculation was rife that he wanted to leave 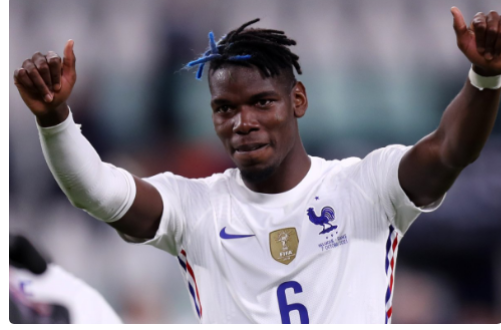 BORUSSIA DORTMUND are prepared to offer Erling Haaland a huge wage hike in an attempt to persuade him to stay at the club. The striker, 21, is subject to transfer interest from some of Europe's top clubs, including teams in the Premier League. And to avoid losing their star man Dortmund are set to offer him a new contract worth £250,000 week, according to journalist Christian Falk. 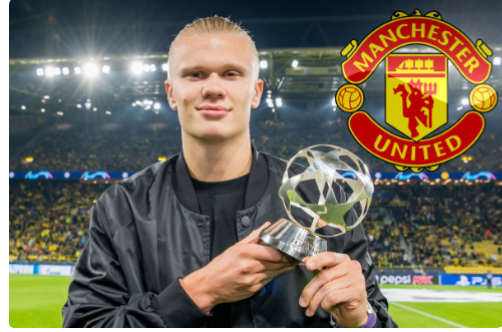 LIVERPOOL star Divock Origi has reportedly been offered to Barcelona for a January transfer.ESport3 claims Nou Camp chiefs are desperate for new players after a dismal start to the campaign. And Origi’s representatives have made contact with Barca in the hopes of securing an agreement. The Belgium international, 26, has only played 157 minuets under Jurgen Klopp this term. 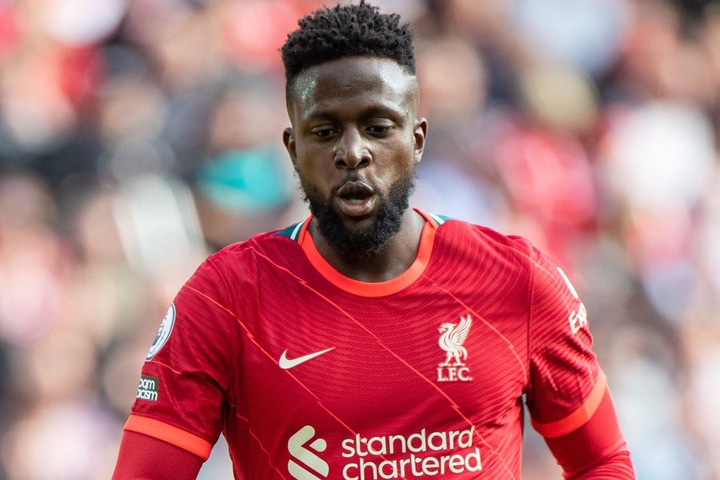 FRANCE produced a stunning comeback to reach the Nations League final.World No 1 side Belgium blew a 2-0 half time lead after quick-fire strikes from Yannick Carrasco and Romelu Lukaku. Karim Benzema grabbed one back in the 62nd minute before Kylian Mbappe’s penalty seven minutes later levelled the scores. 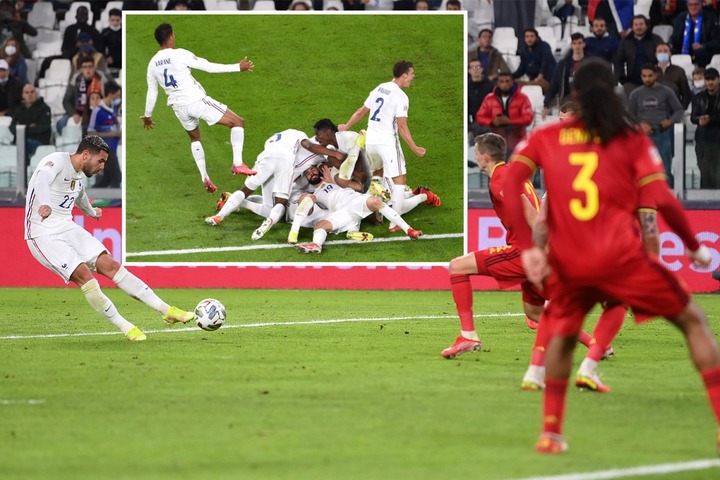