Ivan Rakitic strips to show his gratitude to Barcelona fans at Champ Nou.

By Mikeynewz (self media writer) | 7 months ago 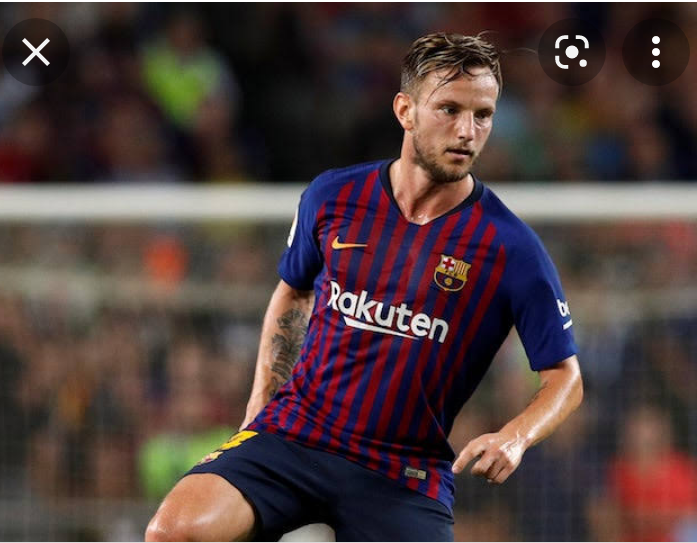 His name is Ivan Rakitic. He was born 10 March 1988. The 34 Year old professional footballer plays as central or attacking midfielder for La Liga club Sevilla. He is one of the greatest Croatian footballers of all time. Ivan Rakitic rejoined Sevilla from La Blaugrana that season six years after leaving the Andalusian outfit for Barcelona. With his determination, the prayer has been so successful in his career. He has won four La Liga titles, two Supercopa de Espana titles, one champion league, four Copa del Rey titles, one European super cup and club world cup.

The professional footballer has made 35 goals and assisted in scoring 42 goals in his 310 appearances in Barcelona football club across all championship. 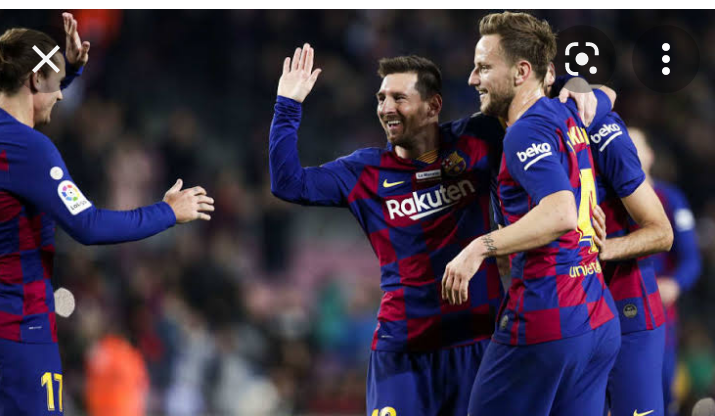 The footballer stripes to show his gratitude to Barcelona fans at Champ Nou.Rakitic was on the losing side as Barcelona won 1-0, extending their unbeaten run to 14 matches in all competitions, to move up to second in the league, two points ahead of Sevilla. 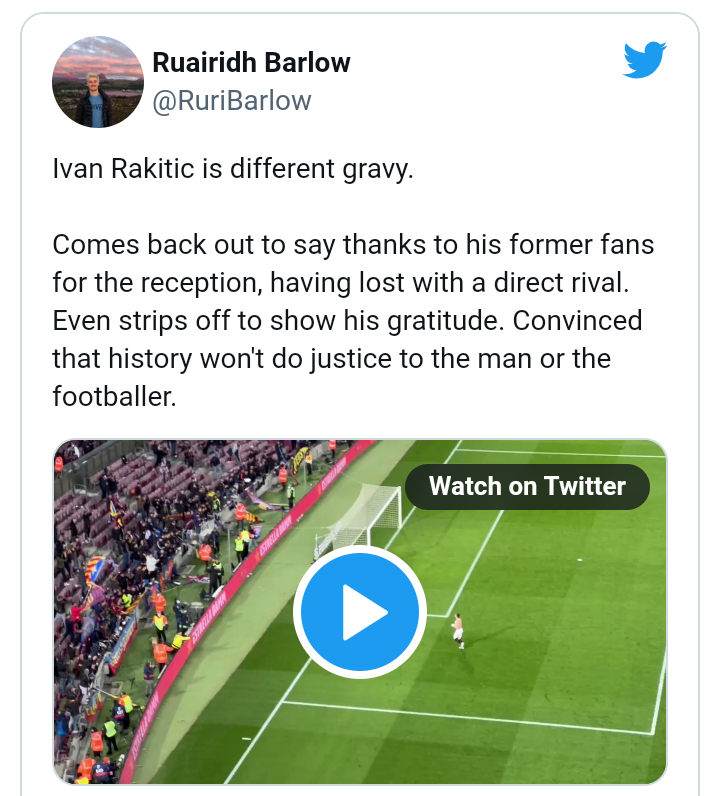 Content created and supplied by: Mikeynewz (via Opera News )