Place On These Seven Over 3.5 Goals Picks To Win Tonight

By AkalicheTheBloggerInChief. (self media writer) | 8 months ago

A run of three defeats in four games has threatened to scupper an entire campaign of good work for West Ham and with their top-four hopes evaporating, the Irons need a win at Brighton on Saturday.

The Hammers huffed and puffed against Everton in their last Premier League test, eventually losing 1-0 to at the London Stadium for the second time in a row.

If West Ham can shake themselves out of their late-season slump, then a victory at Brighton would cut the gap between them and fourth placed Chelsea to just three points ahead of the final two rounds of fixtures, though the Irons’ record against the Seagulls suggests they might struggle to succeed on the south coast.

Brighton lost the game along with two players to red cards on a dramatic evening against Wolves at Molineux last week, though Albion have been posting much better results at home.

The Seagulls have been shot down just twice in their last nine league assignments at the Amex Stadium, while six of the same games were accompanied by clean sheets.

With key central defender Lewis Dunk suspended following his dismissal last week, another shutout could be out of reach for Brighton against West Ham however. 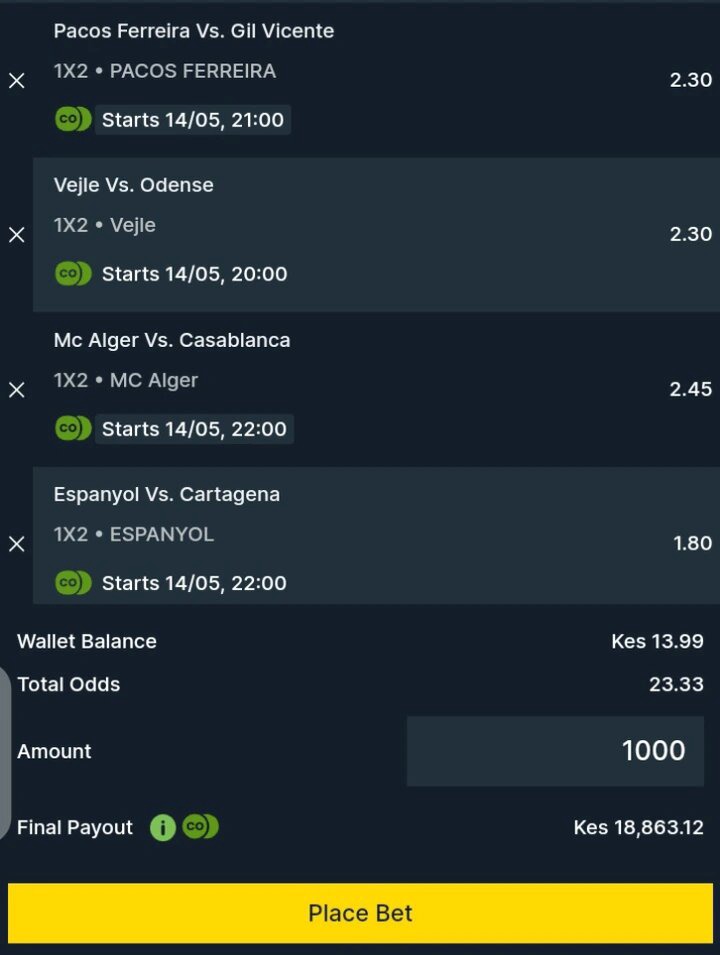 The hosts have won one match,lost twice with two draws in their last five matches between themselves.

Prediction:Both teams to score with over 1.5 goals. 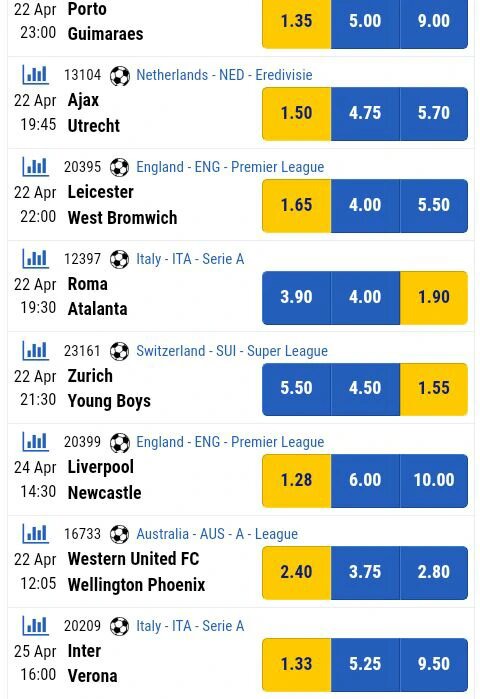