Chelsea manager Thomas Tuchel has made a decision of lowering the 19-year old midfielder Billy Gilmour from the senior team to U23 squad. The midfielder started his task in the Chelsea U23 on Monday evening when they drawn with Leicester City 1-1.

The Blues were held a draw at the Foxes training ground in Leicester City where Gilmour played a key role in the West Londonners midfield. The Blues shown a plenty quality especially in the up front due to the brilliant work by Lewis Bate, Tino Anjorin and Billy Gilmour.

Gilmour is set to make regular appearances in the Blues under-23 as an effort for the Blues to keep him from loan move. This has been revealed by football.london on Monday morning. Chelsea Boss Thomas Tuchel had promised to allow the youngster enough playing time to bat away any loan offer. 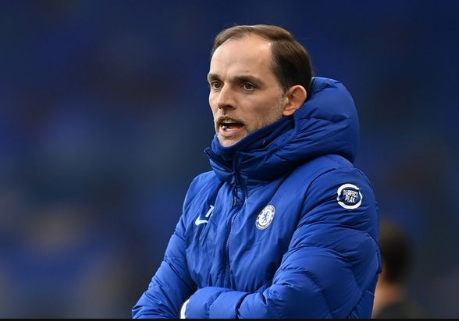 Despite the promise and a lot of praises, Tuchel has so far allowed Gilmour to make only a single appearance since joining Stamford Brigde. He only made a senior team appearance against Barnsley until now, when he has been returned back to U-23 squad.

This has raised eyebrows from the Blues fans who thinks the midfielder deserves more than the U23 squad. Most fans have expressed their dissappointment with Tuchel's decision saying that Gilmour is much more better than U23. They seem it better for the manager to allow him go on loan instead of underrating him. Here are some of their reaction tweets according to Football London:

Did You Know That The Queen of England Is This Powerful?

Opinion: How To Ensure You Respect And Account For Every Shilling You Earn From Hard Work

Financial conversation you should have as a couple

Avoid Alcohol When Treating and Managing These Conditions

Jubilee Speed Up Impending Break up with UDA Party