By PhobianSimiyu (self media writer) | 10 months ago

Harambee stars defender Musa Mohamed surprised many Kenyans as he featured in a local tournament that was recently launched by Denis Oliech.Oliech has been hosting his tournament every year ,and we have not been seeing major surprises.Musa played for.Soka Talent FC that won 2.1 against Nakeel combined. 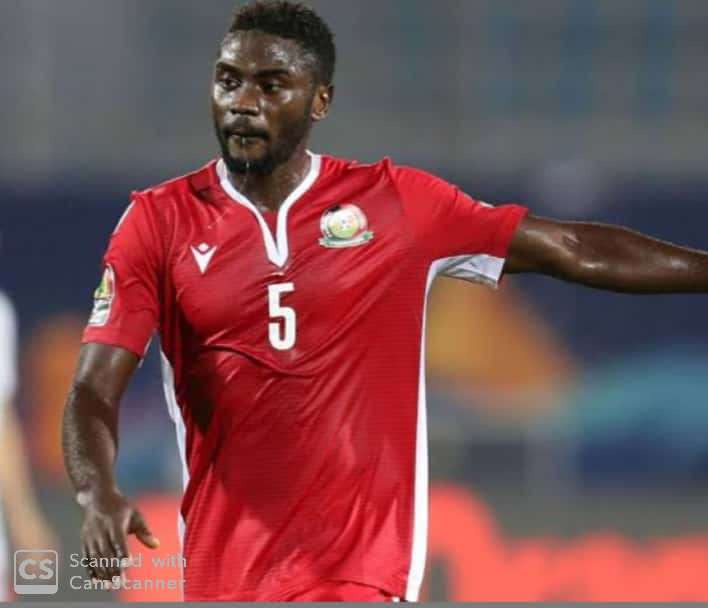 However,it was rumoured that the former harambee stars striker had partnered with Mozzart Bet Kenya who are now fully supporting his tournament.

That means the tournament could be having some good awards for the winners On the other side,Mohamed has been having a rough time in his Zambian super league club Lusaka Dynamos after the club was reportedly unable to pay it's players.In my opinion, Musa could also be looking to get some money that will keep him going. 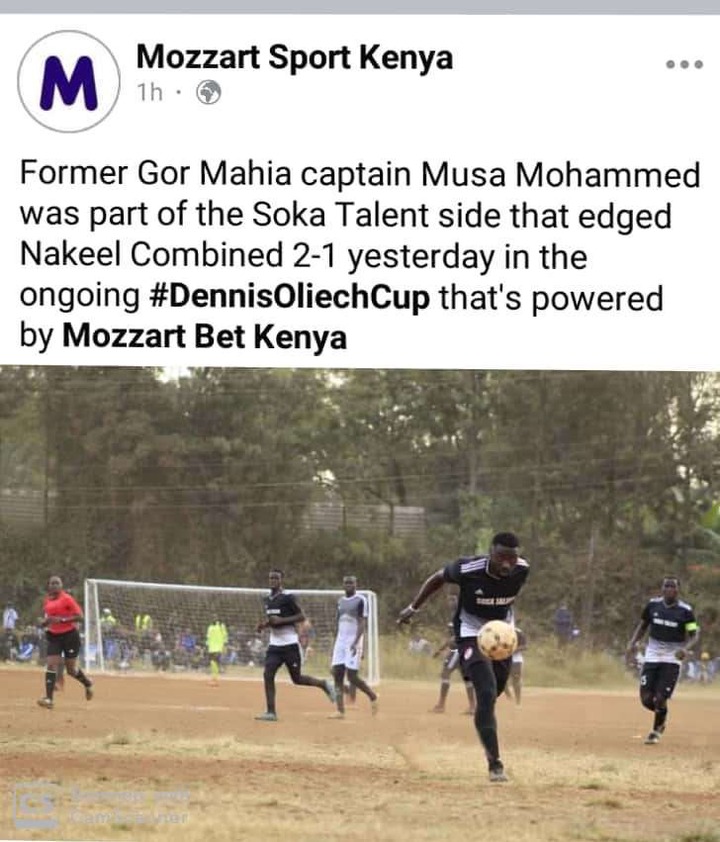 Musa Mohamed featured for harambee stars in the Africa cup of nations in Egypt in all the matches and his performance saw him move to Zambia from Gormahia. The experienced defender could only be looking for match fitness ahead of the next season.

It is amazing to see him play alongside youngsters as it will give them some needed exposure. The aim of the tournament is to tap young talents as they aim at exposing them abroad and in the Kenya premier league teams.