Manchester United has had a very busy week in terms of transfers. They have been linked with a number of players this week even as fans hope that the club will make more signings this window. This is the latest Manchester United transfer update. 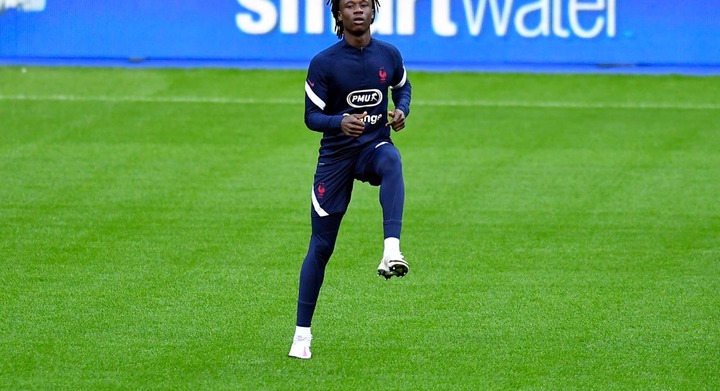 Manchester United is now said to have focused their attention on persuing Camavinga as they have accepted the fact that Declan Rice is ot likely to leave Westham. Thye is said to be waiting to make sales before they can table an offer. 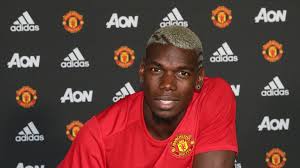 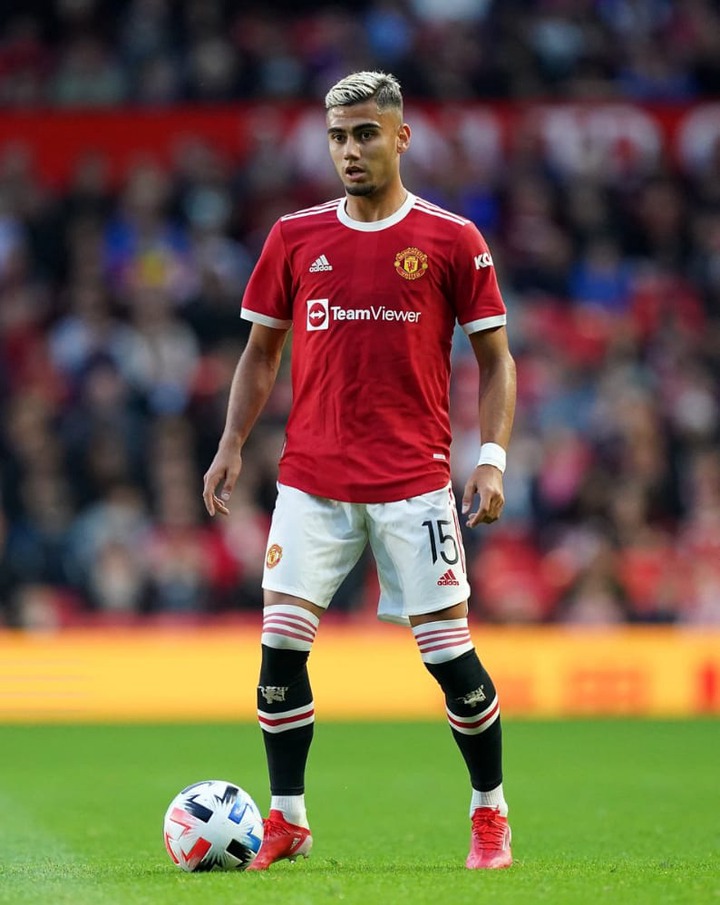 Brazillian giants Flamengo has opened talks with Manchester United over the possibility of signing Andreas Pereira on loan until December. Manchester United would prefer a permanent deal as they want to raise cash to sign a new midfielder. 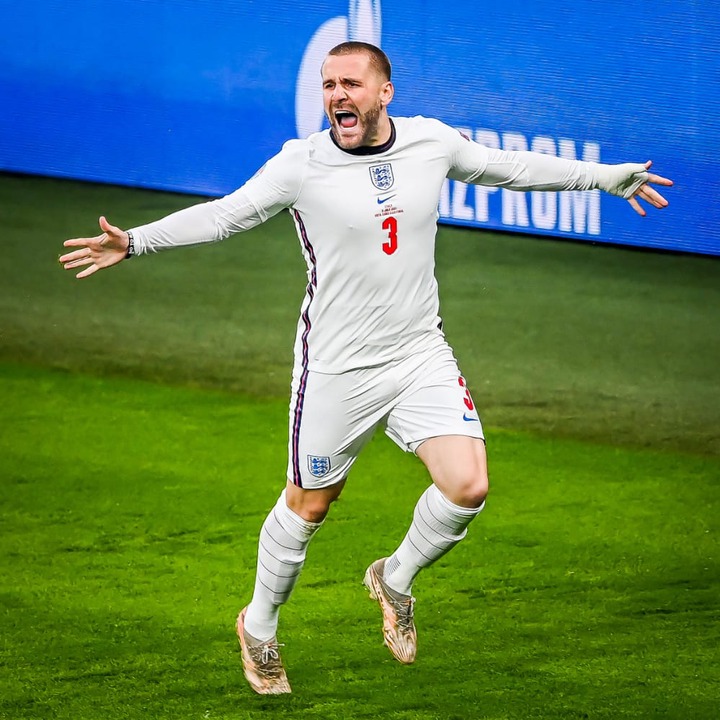 Manchester United is currently working on a new contract for luke shaw. Manchester united is fearing that Luke Shaw who will be out of contract in 2023 may start attracting interest from rival clubs. However, there is no panic as the player is fully determined to remain at Old Trafford.