By GhostNews.Com (self meida writer) | 23 days

The Red Devils are after quality player in the summer transfer window as they look to close the gap between them and Manchester City who are dominating both in England and Europe.

Ole Gunnar Solskjaer is expected to do some massive recruitment as he is trying to establish a strong and winning team to complete his long term rebuild ambitions at Old Trafford. 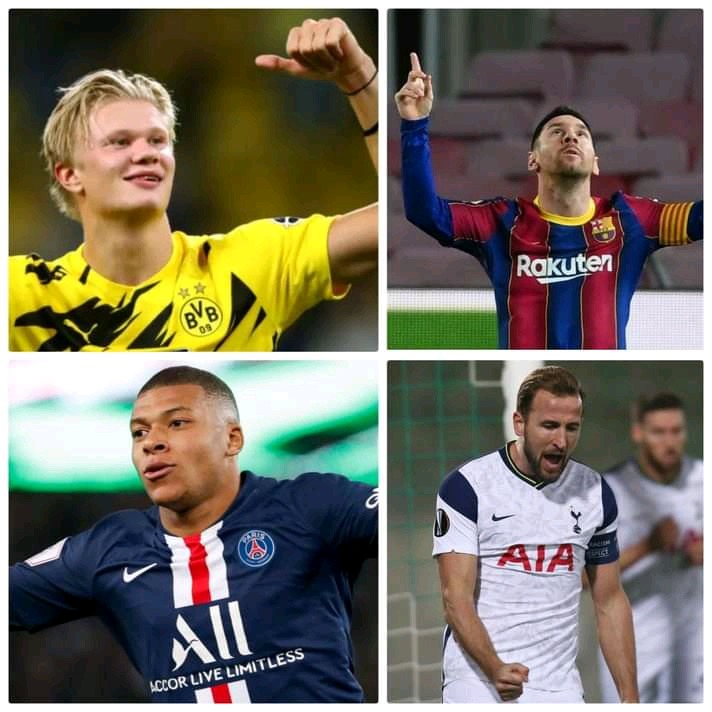 Several talented players have been linked and speculated to make moves to Old Trafford, but Ole has got his priority targets.

Tottenham Hotspurs and England striker alerted top clubs to chase after his signature after speaking about his ambitions. 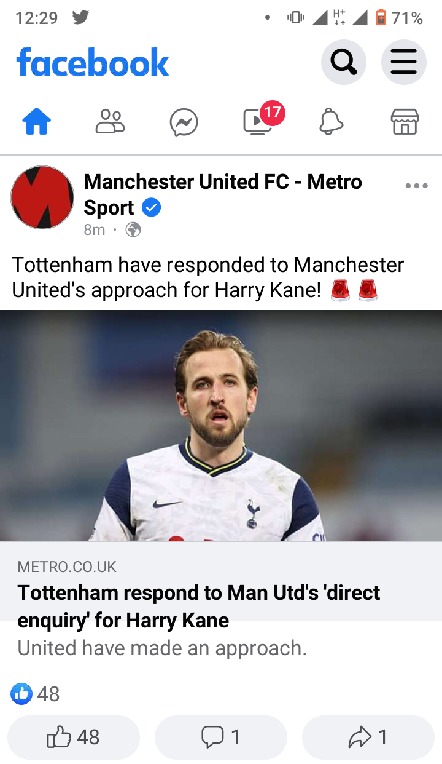 Manchester United are named to be among the clubs who want the striker at Old Trafford, with the Glazers promising to try and sign him.

According to the Athletic Sports News reports, United directly made an inquiry to Tottenham Hotspurs on the player who wants to quit from the club.

Tottenham Hotspurs in return gave out their response to Manchester United who are in dire need of the Englishman.

The reports claim that Tottenham Hotspurs do not want to listen to any offers from England, but transfer gurus claim that this is a tactic they are using to get more than £120 million from any team who wants the player.

Will it be worth to splash all the cash on a single player?

The 24-Year-Old Kenyan, Abiud Chirchir Who Moved To France To Play Professional volleyball