By Hesborn_Online_Vlogs (self media writer) | 19 days ago

Former Chelsea and Arsenal star Willian Borges was terrific for his new team Corinthians as he helped them to a 3-1 comeback victory over Bahia FC in week 24 of Brazil Serie A-League. 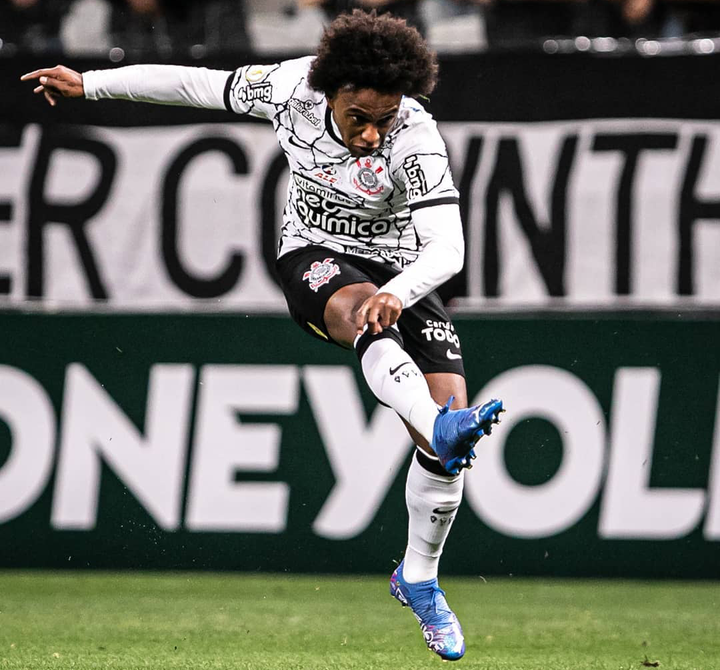 The 33-year-old had a bad spell at Arsenal where he spent only one season before joining Corinthians. Willian was named in the starting 11 by his coach Sylvinho where he was played as an attacking midfielder.

Bahia FC opened the scoring in the 33rd minute with Gilberto converting a spot-kick. Roger Krug Guedes equalized for the Corinthians at the end of the first half to make it a 1-1 draw at halftime. 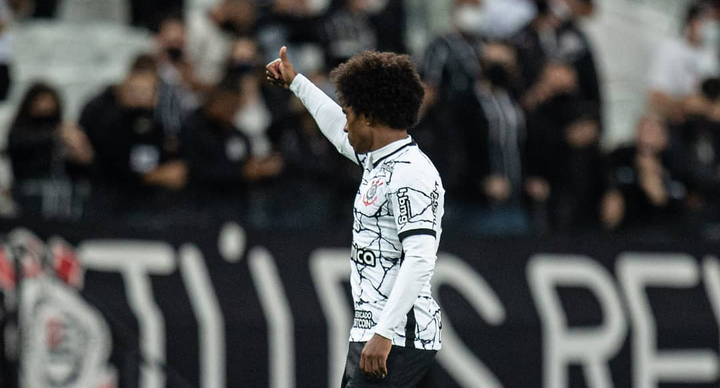 Victor Cantillo and substitute Jo found the net in the 2nd half to give Corinthians all the three points. Willian Borges da Silva was phenomenal for the home team in the thrilling encounter, and he was able to play a critical role in his team's deserved victory. 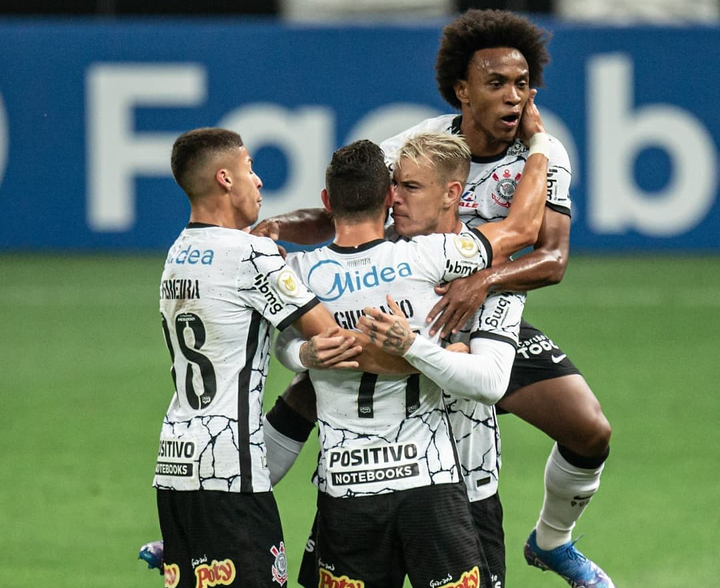 After their 3-1 win, Corinthians moved up the table and now are 4th with 37 points from 24 matches played. 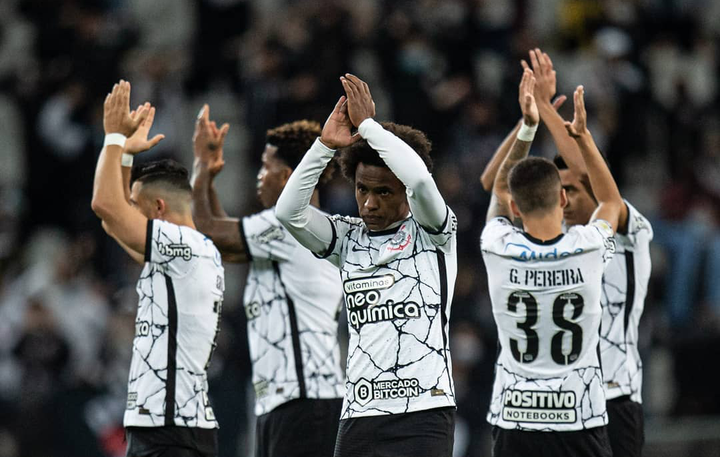