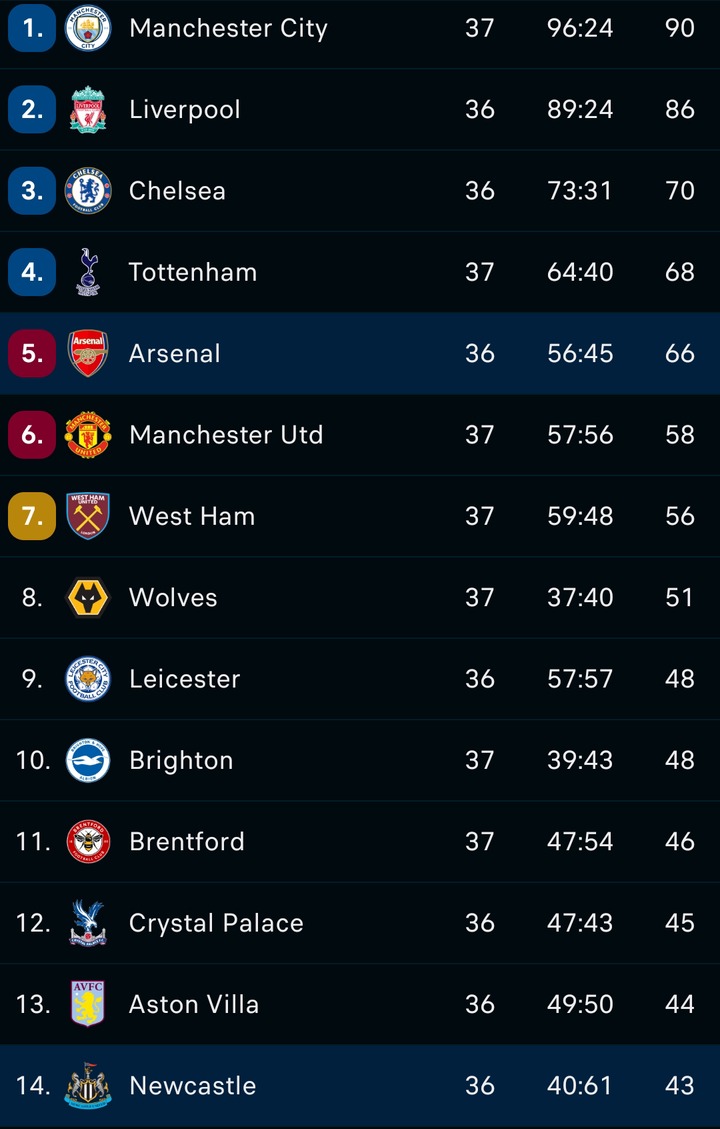 We have never seen more than two goals scored in last six clashes between these two sides and such was the case also in the first match of this playoff when we had 1-1 draw. I expect another similar result today.

The 1-0 loss at Molde followed by the 1-1 home draw to leaders Lillestrom have seen Bodo/Glimt in the middle of the Eliteserien standings, but I believe they will return to winning ways against Tromso. True the visitors have managed some good results but to average and lower teams .Tromso have really bad memories from their visits to the Aspmyra Stadion in Bodo: 0-3 and 0-4, and have lost all 4 recent meetings to Bodo/Glimt both home and away.

Despite latest loss Sampdoria will continue in the top flight for another season. In last home match they snapped-out of three-match losing run. While Fiorentina must win remaining matches if they want to play in UEL. But they suffered three consecutive away losses. Latest at home they put an end to four-match losing run.

To big teams in my opinion. Sandefjord one position higher, have better goals difference. Of course Rosenborg better, but in such situation, when Rosenborg form isn't good I prefer to take some risk and trust them.

Oviedo is charging for the playoffs and win look to win this game against Real Zaragoza. Real Oviedo have won six of their last seven games and are keeping plenty of clean sheets.

Juventus though had poor season they secured next season's Champions League. Latest they lost Coppa Italia after extra time. They also lost last SA match played at Genoa. This match is more crucial for Lazio as couple of rivals are within reach. They are seeking hat-trick and scored over 1.5 goals.

A game with nothing to play for and with the visitors losing their last four I cant see them making a effort here to win a tough looking pointless game. Hosts have lost just once in four and will be playing for the home fans.

Viking are unbeaten at home in 4 league games winning 3 times and keeping a clean sheet 3 times conceding just 1 goal. FK Jerv lost both away games failing to score in either defeat conceding 5 times in total. Home win to nil.

The last five clashes between these two teams has resulted in the home side winning. So that looks like advantage for Lokomotive in this tie. 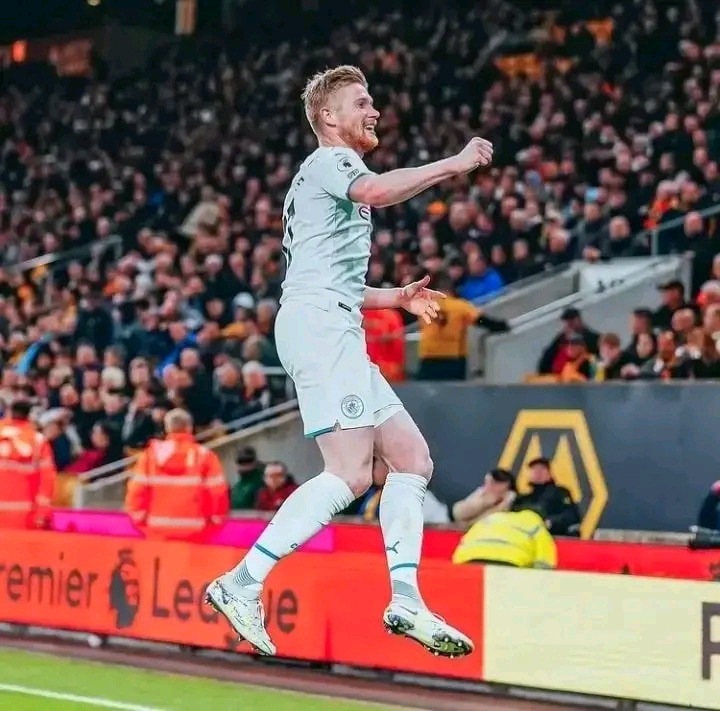 Arteta's Summer Getting Better: Midfielder Agrees To Personal Terms Ahead Of Arsenal Move

5 Managers Who Returned To The Clubs They Previous Managed