By CommandNews (self meida writer) | 26 days 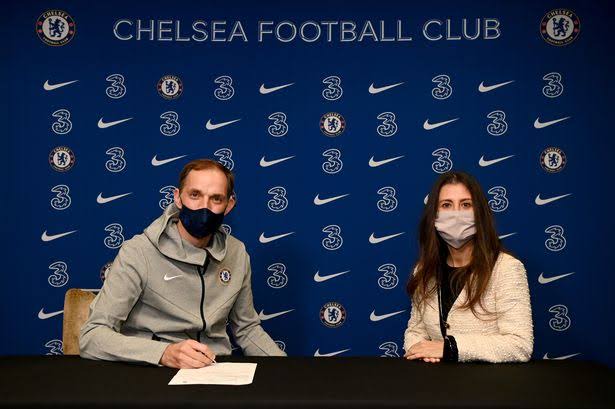 Chelsea are close to finalizing two deals with the European champions determined to strengthen their squad as they aim to challenge for the Premier league and defend the Champions league.

The Thomas Tuchel side have already started their campaign on a high note winning two out of two with the latest being against London rivals Arsenal and setting title credentials to their premier league rivals.

The Blues have already made two signings after securing a backup goalkeeper and former player, Inter Milan and Belgian international striker Romelu.

"Chelsea are working on both Saúl and Jules Koundé deals. Loan with buy option proposal made to Atletico for Saúl. No official bid from Man Utd...Negotiations on also for Koundé - Chelsea are still waiting for Zouma deal to be completed with West Ham."Romano tweeted. 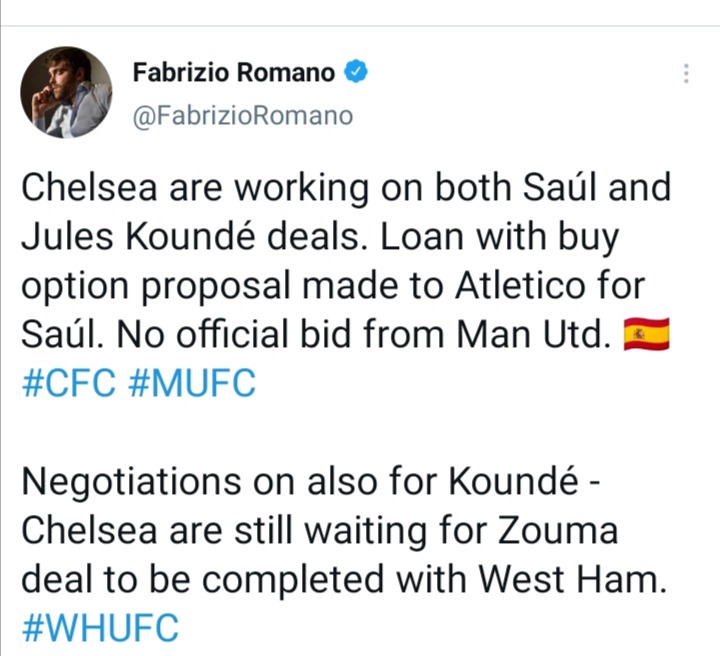 Reports indicate that Thomas Tuchel is keen to reinforce his midfield with Niguel emerging the best option. With Thiago Silva and Cesar age playing a factor, the Blues are determined to add a new center back to their ranks with Kounde the priority. 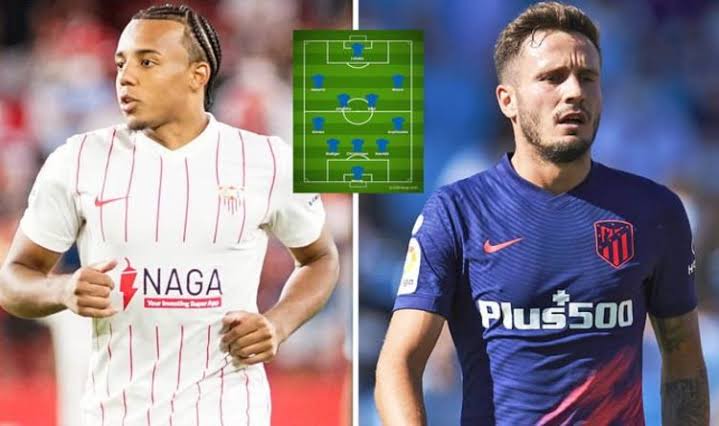 What Happens If You Eat One Egg Daily