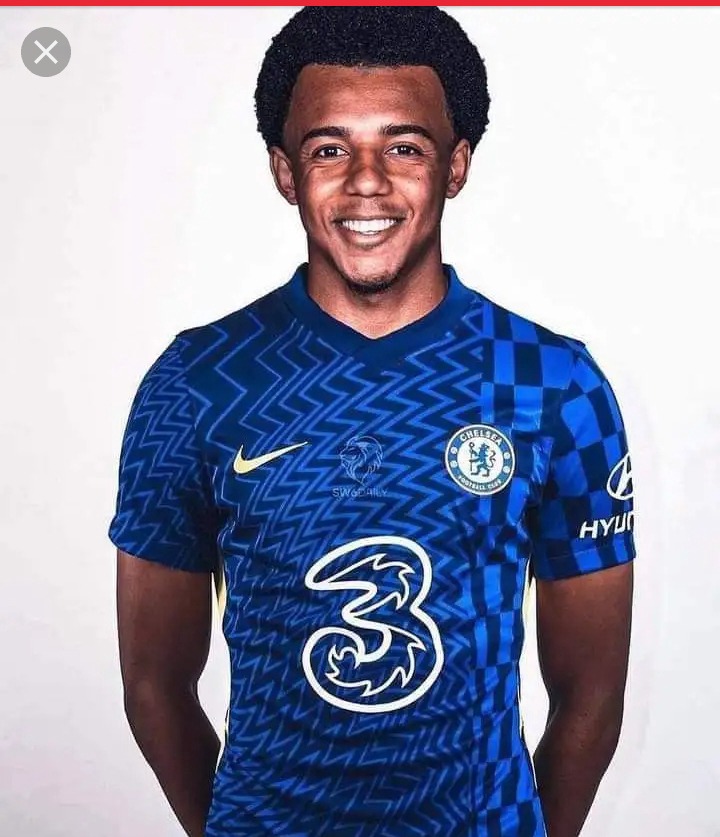 Sevilla president Jose Castro has confirmed that Chelsea made a bid for Jules Kounde during the summer transfer window.

The Blues were interested in the France international all summer, but he ended up staying in Spain after Chelsea refused to meet Sevilla's asking price.

Kounde is thought to have a £68m release clause in his Sevilla contract, but club president Castro has revealed that the Champions League holders only made a €50m bid, which was quickly rejected.

In an interview with Diario de Sevilla, Castro stated: "We are the team with the second highest salary cap capacity. It is clear that we are emerging from a pandemic, and there was no other option this year but to report a negative financial result. There were no season tickets, tickets, or bars. Marketing and television have suffered as a result. 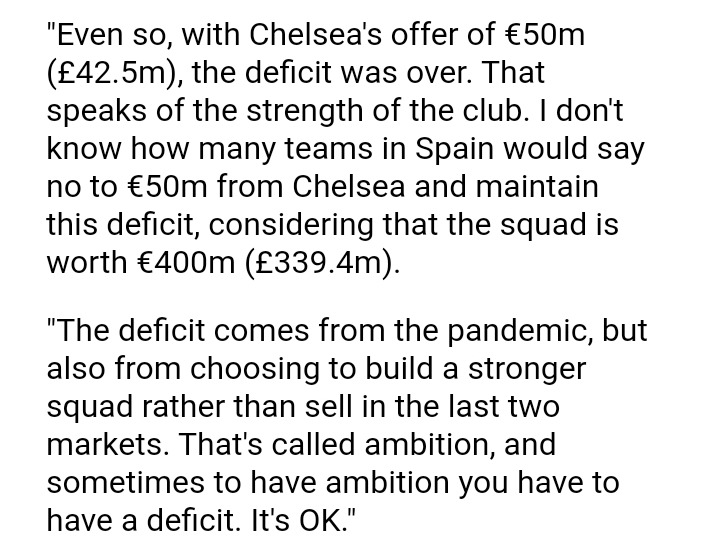 Kounde has already made eight appearances for Sevilla this season and recently won the Nations League with France.