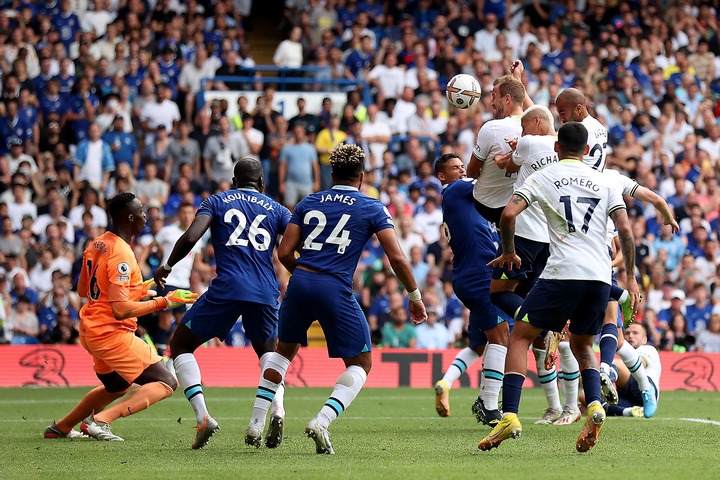 Chelsea has maintained their perfect start to the 2022/23 campaign after their match with Tottenham Hotspur. Both London clubs were brilliant in the match yesterday and they both proved they are ready for the new season.

The derby ended on a 2-2 draw from Stamford Bridge after a late equaliser to give his team a point and avoid a defeat. Chelsea's goal scorers were Kalidou Koulibaly and Reece James while Tottenham's goals were scored by Harry Kane and Pierre-Emile Højbjerg. 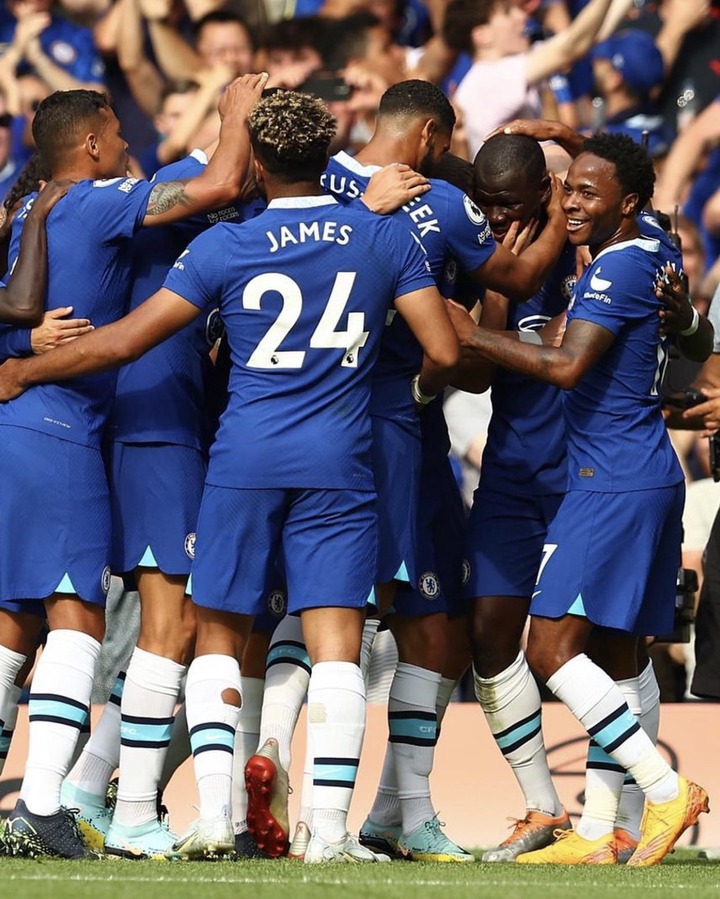 The match was interesting to watch from both clubs who have been long-term rivals in the Premier League and it was a highly heated rivalry between Thomas Tuchel and Antonio Conte. It was difficult to predict the possible match winners despite Tottenham having a better start to the season than Chelsea.

We saw most of the players produce top performance in the match, especially Chelsea players. The Blues were more dominant compared to Spurs and they could have won the match if they utilized their chances well.

They created numerous chances compared to Tottenham and they could have scored more than three goals in the match with the likes of Kai Havertz and Raheem Sterling wasting some open chances in the match. 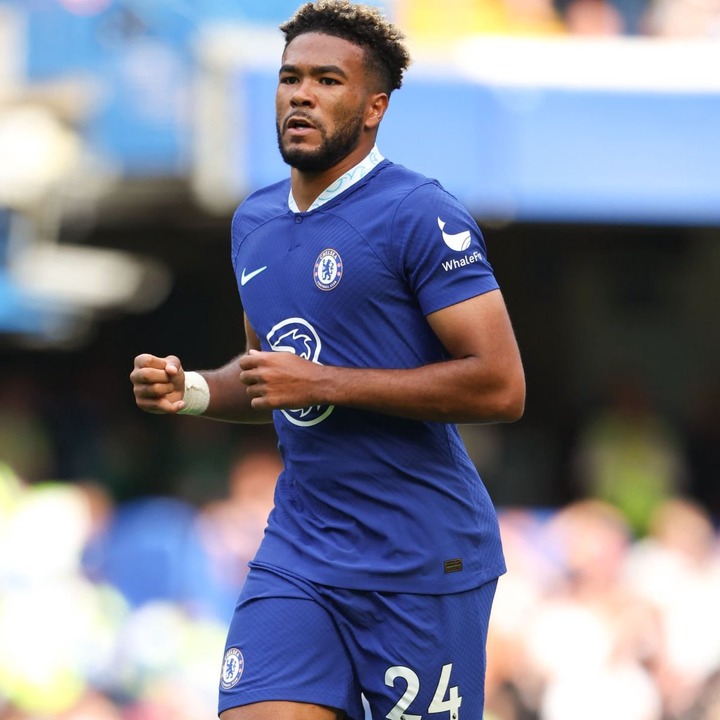 However, Chelsea had the most chances created and this should be accredited to English fullback Reece James who was outstanding playing as a wing-back. The defender was playing in a more offensive position which saw him create some decent chances for his teammates.

Playing as a wing-back also saw him score the second goal for Chelsea and was in the opposition's box more often. The Chelsea right-back has been one of the main players for Thomas Tuchel at Stamford Bridge and he keeps getting better.