Manchester United's unexpected star is tipped to have an "important influence" next season.

Many believed Juan Mata's time at Manchester United had come to an end at the end of last season, but that has not been the case, as evidenced by the extension of his contract until next year. 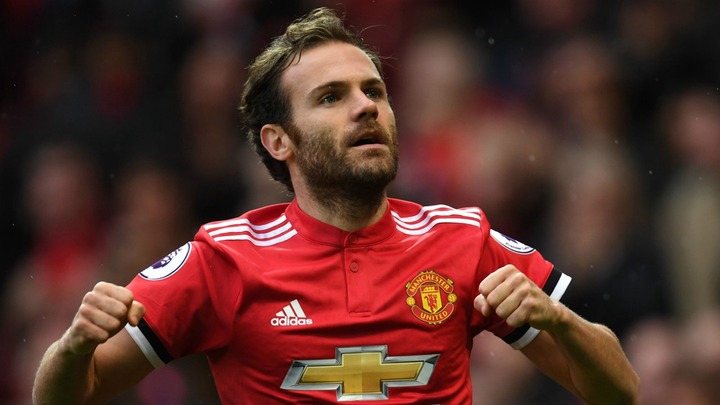 Many Manchester United fans questioned the move, but according to Luke Chadwick, Ole Gunnar Solskjaer still sees Juan Mata as one of his valuable players and that in Ole Gunnar's plan for next season, Mata's experience may be instrumental in their implementation. Chadwick also claims that many Manchester United players look up to him for moral support and advice. Infact once When Pogba was one asked who the nicest guy at united is he openly named Mata. Summarily, Chadwick believes Juan Mata signed a new contract because he has been convinced of adequate game time next season, despite the fact that other suitors who wanted him must have also assured him of adequate game time. 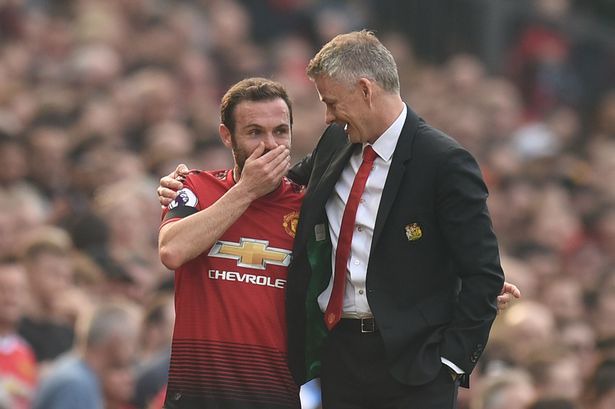 With Ole Gunnar Solskjaer rumored to be considering reverting to a traditional 4-3-3 formation, it will be interesting to see how Juan Mata is used in United's next league run. 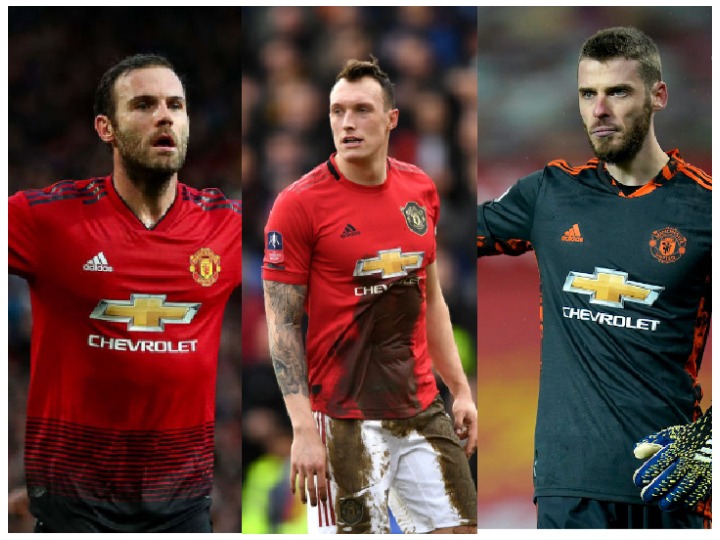