By hello-world2 (self media writer) | 1 month ago

Real Madrid and Chelsea's Antonio Rudiger have apparently struck an "informal agreement." The German defender will be able to sign a pre-contract agreement with potential suitors in January after his deal with the Blues expires in the summer. According to reports, As per the Independent, Madrid is very interested in signing the centre-back and has reached an "informal agreement" with him. 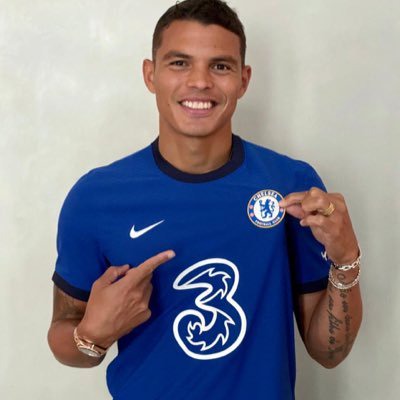 Sahr Senesie, Rudiger's brother, is his agent and is said to have met with Madrid last month to finalize the deal. Although nothing has been inked yet, it is believed that the deals on the table from both Madrid and Bayern Munich are much more costly than Chelsea's current offer. According to the article, Manchester United and Tottenham are also said to be interested, but Rudiger is adamant about not joining a Premier League competitor. 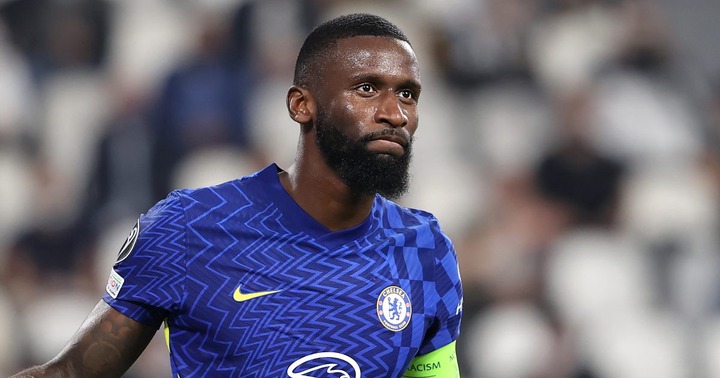 Andreas Christensen as well as Thiago Silva are already out of contract in the summer, and while Silva may be allowed to move to Brazil, Chelsea might not want to lose Christensen, especially with Rudiger on the verge of leaving.

Content created and supplied by: hello-world2 (via Opera News )