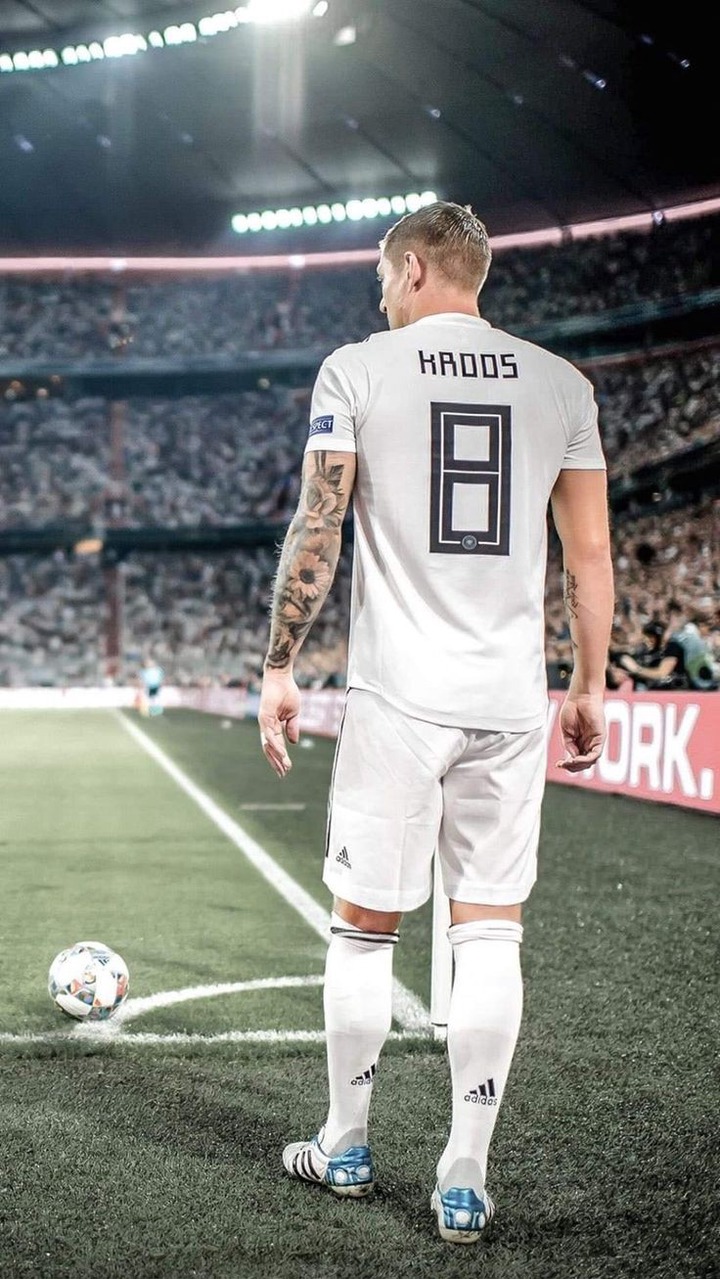 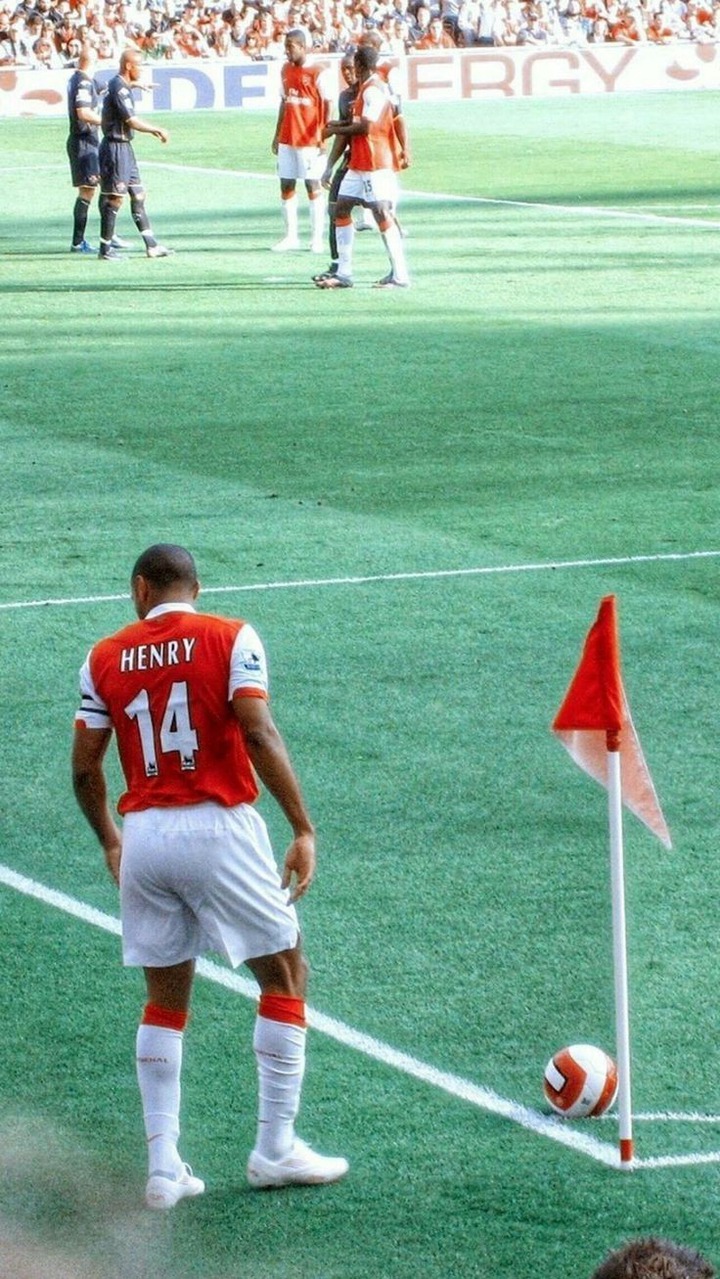 Bradley scored directly from a corner kick while playing for the United States of America against Panama. 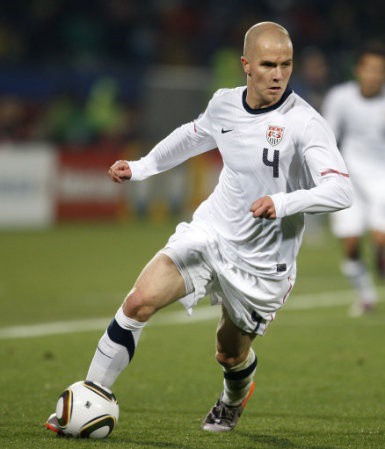 The former Inter Milan striker scored for Nacional against Liverpool from a direct corner kick. 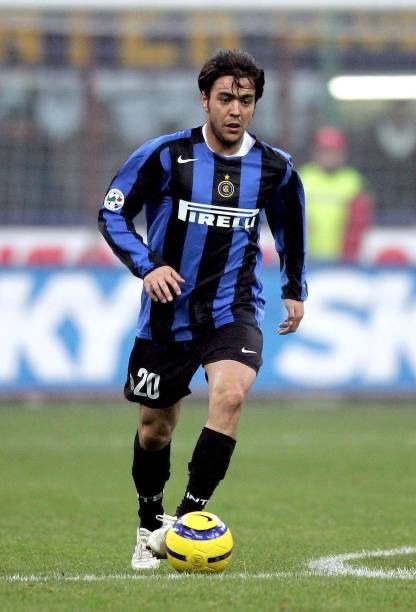 In a match against Poruguesa in 2011, Roberto Carlos scored from a direct corner kick for Corinthians. 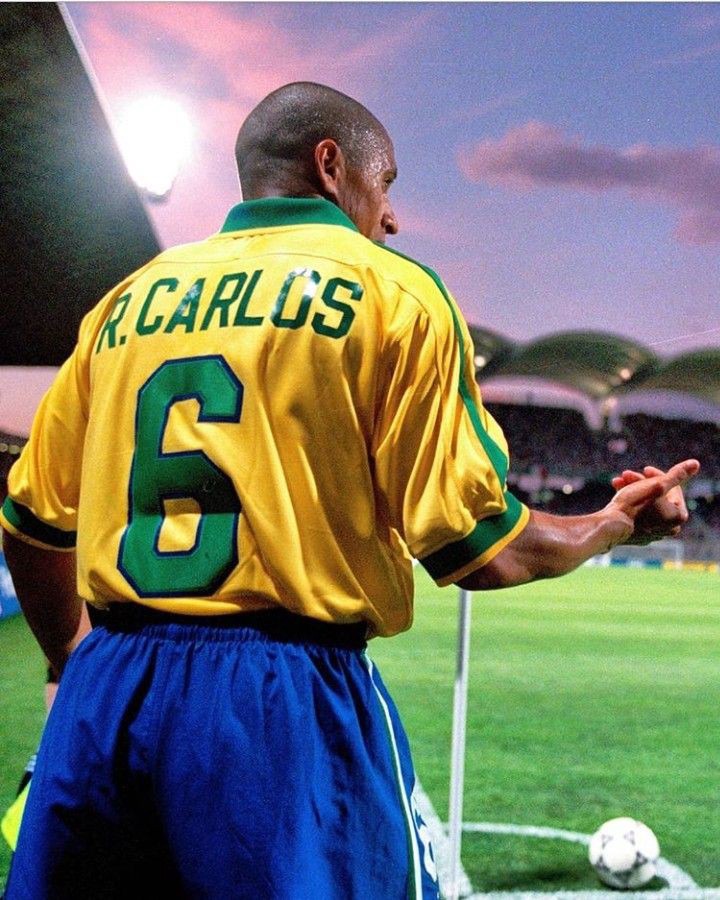 In a match between Flamengo and Avai in 2011, Brazilian superstar Ronaldinho scored a goal from the corner spot. 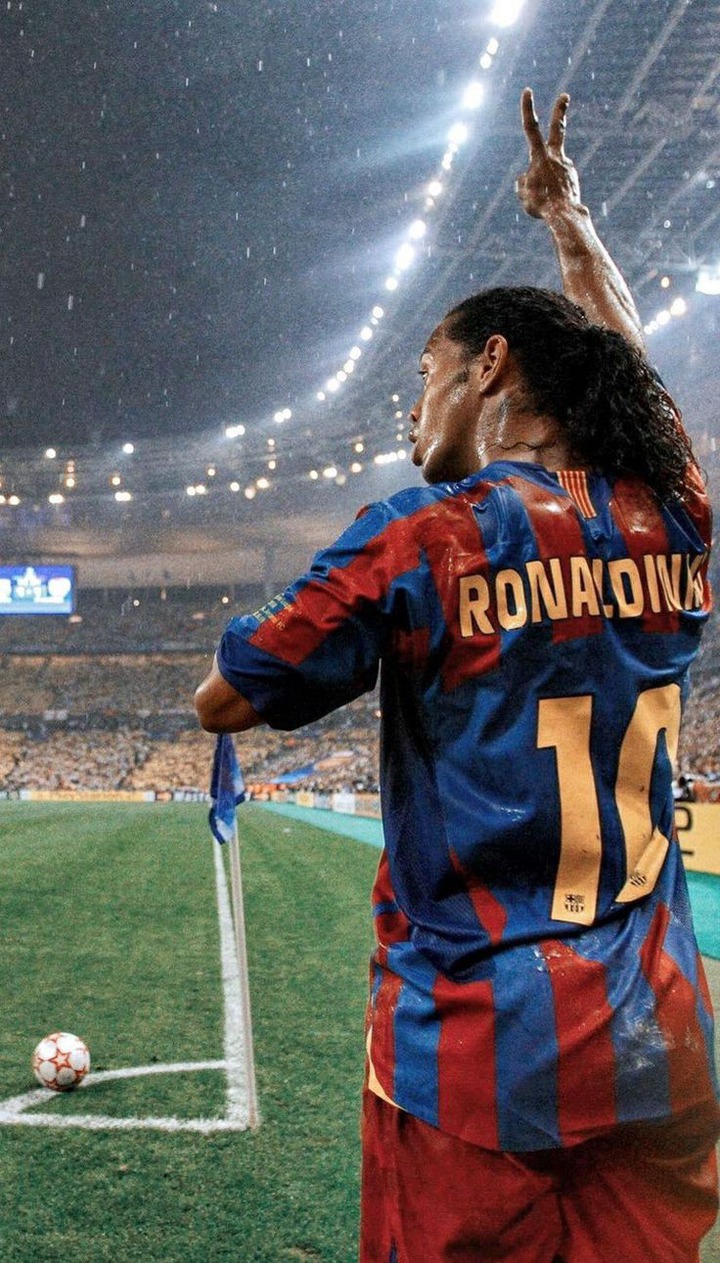 In Major League Soccer, the former Manchester United, Real Madrid, and AC Milan striker scored directly off a corner kick for the LA Galaxy versus the Chicago Fire. 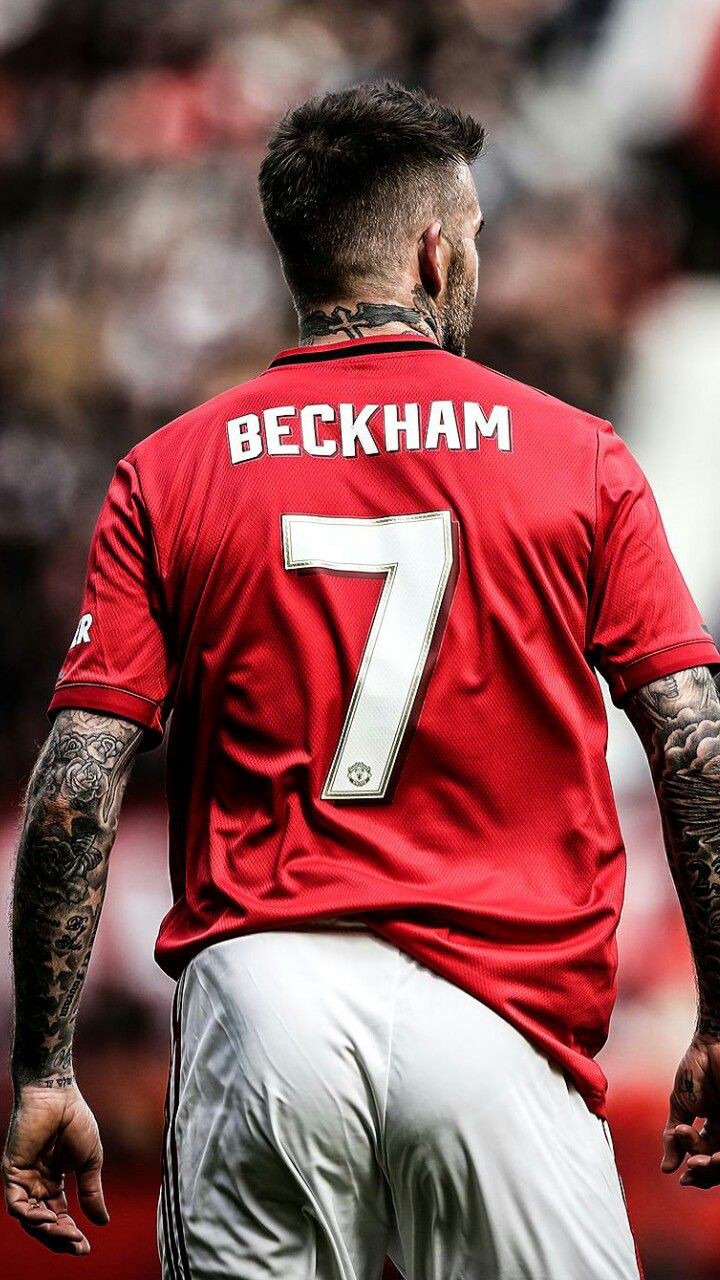