Latest Football Analysis to Crown you a winner This Weekend

By Sporthab (self media writer) | 25 days ago

The Gunners are slowly returning to their good form and this Saturday they will have a big task when they face Tottenham Hotspur. The visitors have only lost once in their last six competitive meetings with Arsenal.

Arsenal have only won twice in their five league matches this season.These two teams have scored just five Premier League goals between them this season. 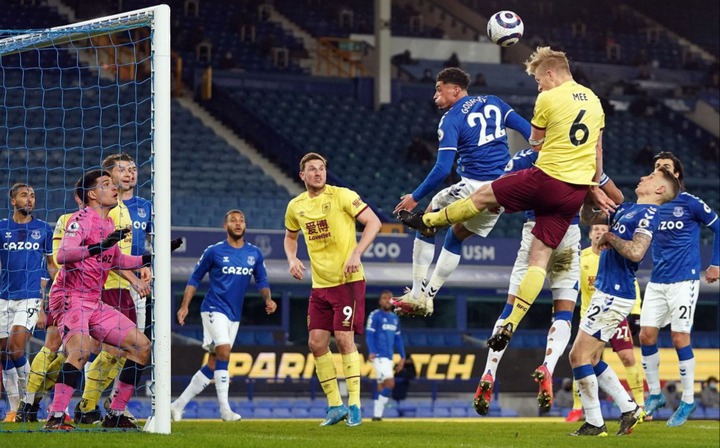 Sporting Lisbon have not scored more than two goals in their last four matches in all competitions.

Maritimo have lost on their last eight league assignments to the Alvalade. It will be a mouthwatering clash with very few goals and we expect less than two goals will be seen.

The Red devils will be back in action in tomorrow's early kick off when they face the inform Aston Villa. Manchester United have kept just one clean sheet in six competitive matches this season and it will be interesting to see them hold another clean sheet. 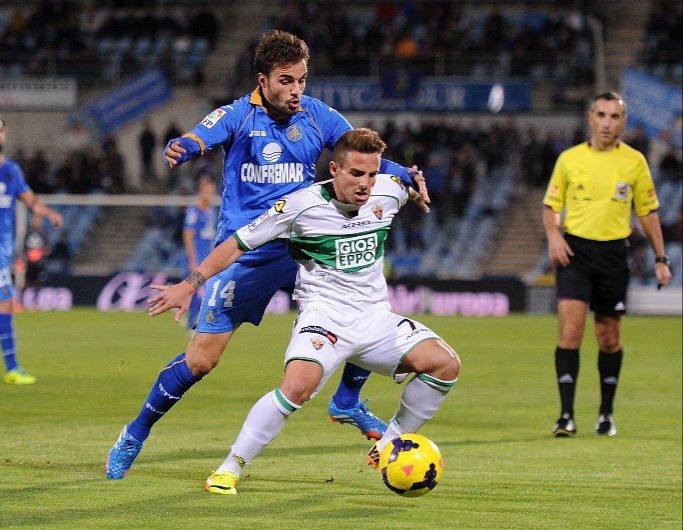 The blues will be hoping to extend their unbeaten run to five games when they meet Pep Guardiolas men. Both teams are in good form and we expect more than two goals tomorrow. Chelsea have won all three encounters with Manchester City since Thomas Tuchel took charge.Two of these wins have been by a 1-0 goal margin.

Manchester City have failed to score in three of their eight competitive games this season.The hosts have won four of their five Premier League games to nil this year. 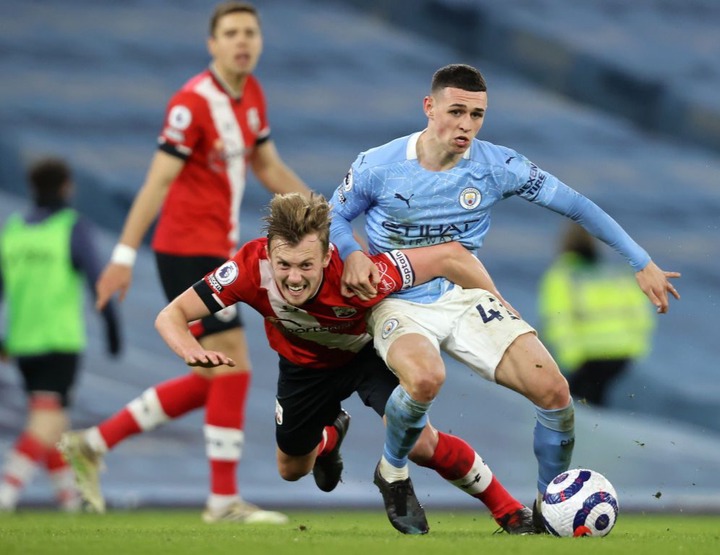 Diamond Platinumz: Dear Youths Avoid This If You Really Want To Succeed, Do This Instead.

Senate Speaker Ken Lusaka Turns To President Uhuru, Lectures Him Ahead Of The Forthcoming Election