Eugene Asike, The Best Candidate To Scoop The Defender of the Year Award

By KenMoses (self meida writer) | 20 days 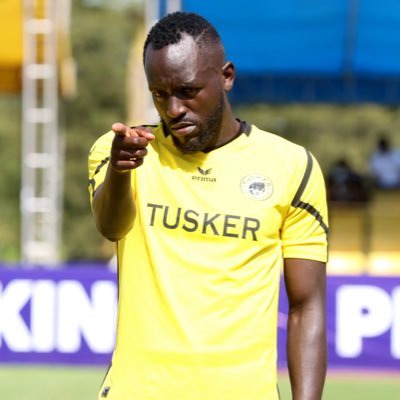 Eugine stands a better chance of scooping the award after his heroics in defense that led to Tusker fc winning the FKF premier league. His consistency played a major role in his perfomance. 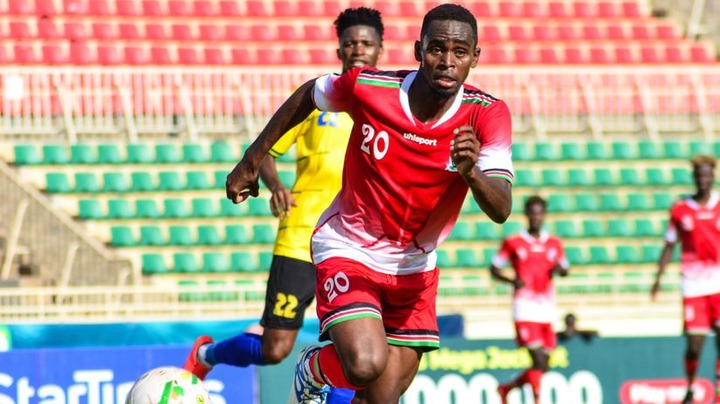 A young prospect with a great future ahead. Since making his debut for Kariobangi Sharks, he has been an integral part of the Sharks team as it was evident in the just concluded FKF premier league. 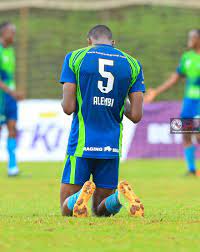 An integral part of the KCB football, he helped KCB finish second in the just concluded FKF premier league. His heroics led to him being included in the Harambee Stars provisional squad even though he has been dropped. 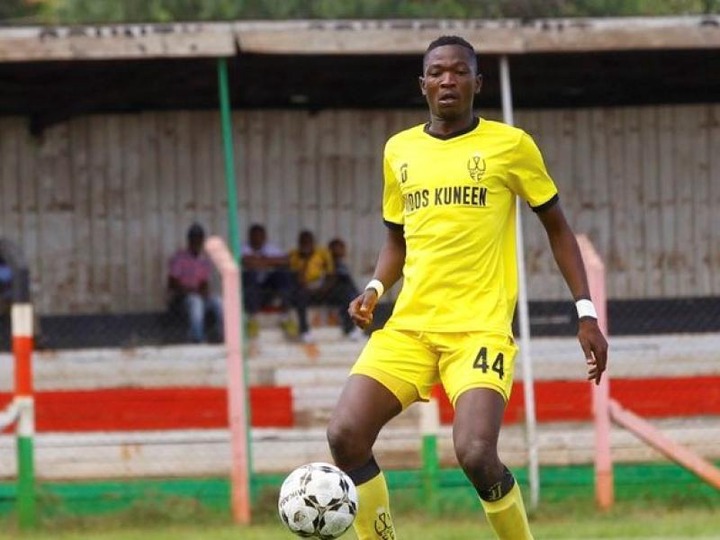 A surprise omission to the Jacob Mule led Harambee Stars provisional squad having been a regular. Wazito football club had a season to forget but Johnstone Omurwa emerged an outstanding prospect in the defence. 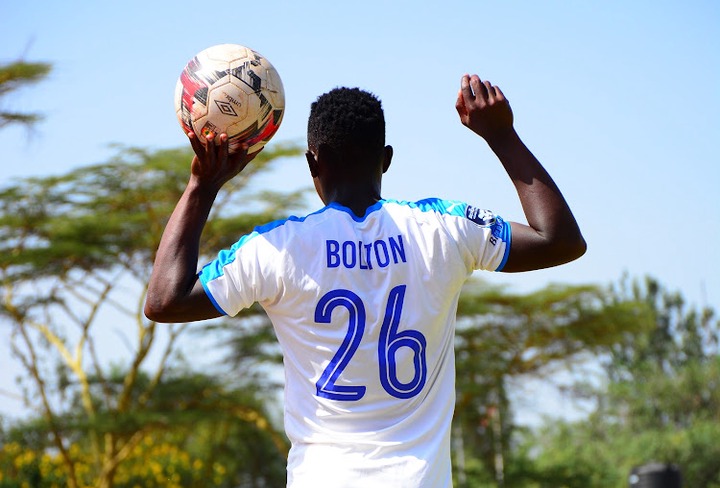 Having arrived from Biashara United in Tanzania, Omwenga played an integral part in ensuring City Stars perform beyond expectation having been promoted from the National Super League. 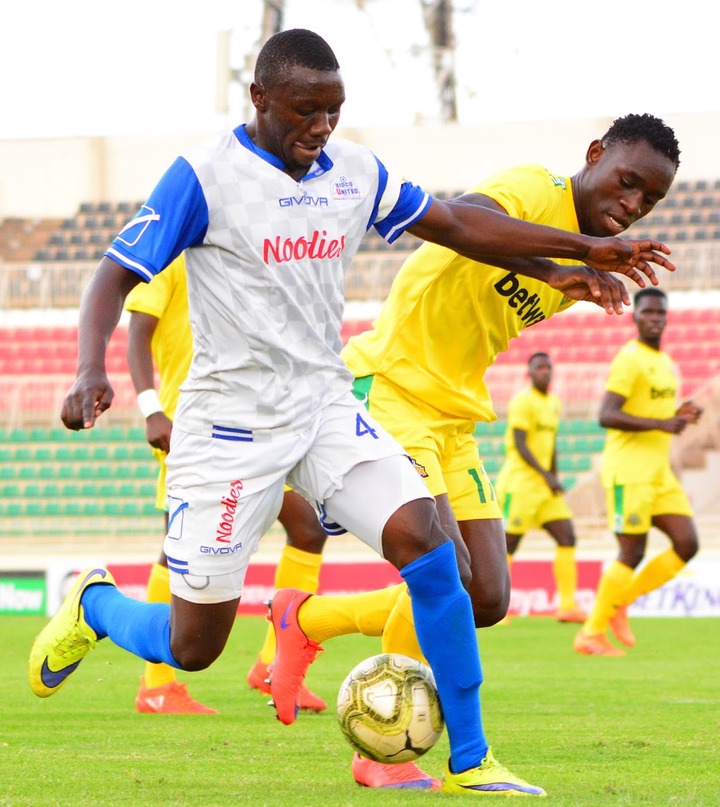 A defender little known by many fans, he is among the Bidco United players whom in their ranks performed above expectations to keep Bidco in the league. 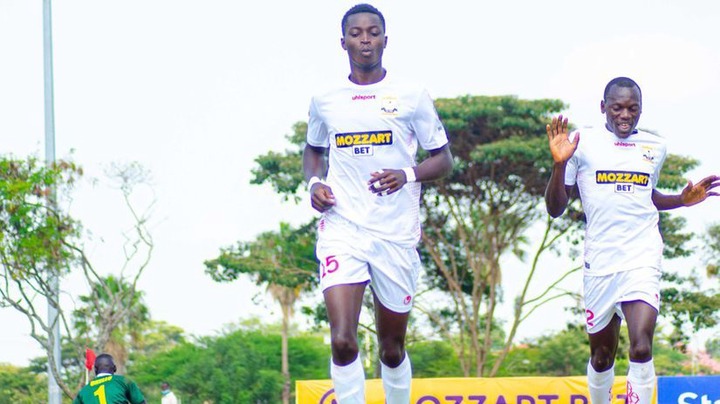 Another prospect who is not talked off enough by the fans. He is a type of player who likes to show of what he is capable of doing in the field of play.

All the best to them.

Content created and supplied by: KenMoses (via Opera News )

"We Have The President And We Are Suffering" Jubilee MP Breaks Lose, Say They Don't DP Sit In 2022

Big Blow To Karua, Kuria & Kiunjuri As Uhuru's Man Dismisses Them, Names The Only One To Direct Them

Uproar From Kenyans To The Daily Nation And Star Newspapers Headline

Tough Times For Those Vying With UDA Ticket as DP Ruto Withdraws His Support, Reveals What's Next

Rigathi Drops a Bombshell, Reveals Why Mt Kenya is Not Looking For Deputy President's Position