By Newsarenas (self meida writer) | 13 days

The portuguese side braga hosts Marseille, the Ligue 1 rivals in a friendly match tonight. Both teams have great names in there squad to ensure they remain in the game. We believe Marseille have a better squad compared to braga thus to win the game, but also both teams to score.

This will be the first competitive fixture for either side. PSV Eindhoven have had a great pre-season campaign and are on an 11-game unbeaten.

Galatasaray are unbeaten in their pre-season campaign as well, thus the game could end up with both teams scoring, and over 2.5.

Today, Crvena Zvezda heads to Kazakhstan to take on Kairat Almaty in the first leg of the Champions League second round, and could put themselves in good position with a win before the second leg next week. Crvena zvezda have a good experience in the competition thus could win over Kairat.

Mura and Ludogorets will trade tackles in the first leg of their UEFA Champions League qualifier.The home side come into the game with a 3-0 defeat to Tabor Sezana on the opening day of the new Slovenian league season. 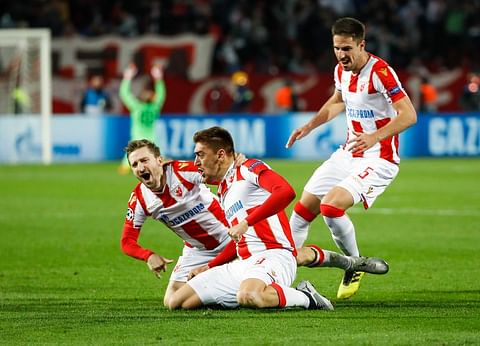 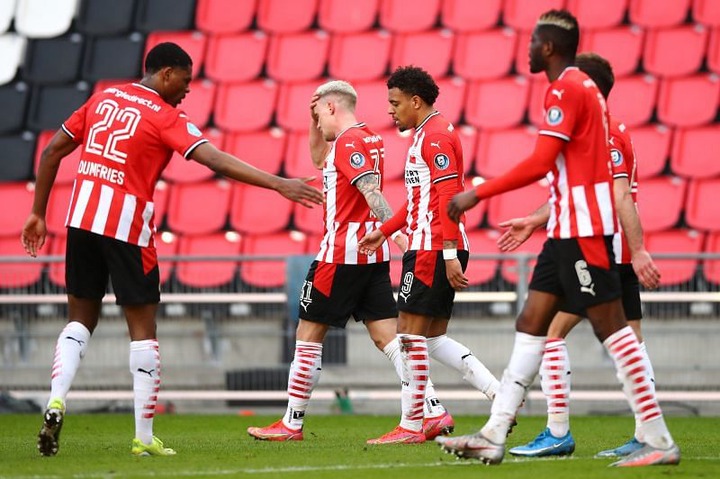 Minicheps Latest Picture Post, Here Is What She Did That Caught Football Fans Attention

Analysed tips with best odds to bet on today

Great Joy to Kenya after Kimeli emerged position One