By BreakingHotSoccerUpdates (self media writer) | 24 days ago 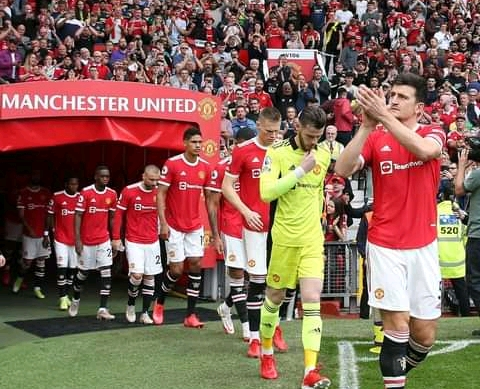 Manchester United hosted Aston Villa at Old Trafford on Saturday Afternoon in a Premier League clash. Solskjaer started the same lineup he started against Westham United at London Stadium with Ronaldo in the attack alongside Pogba and Greenwood while defence comprised of Maguire, Varane, Luke Shaw and Wan Bissaka. The Red Devils dominated the first half ball possession and racked up to 13 shots but were unable to break Villa defence. Mason Greenwood had an open one on one chance with Martinez in both first halves but was unable to score. 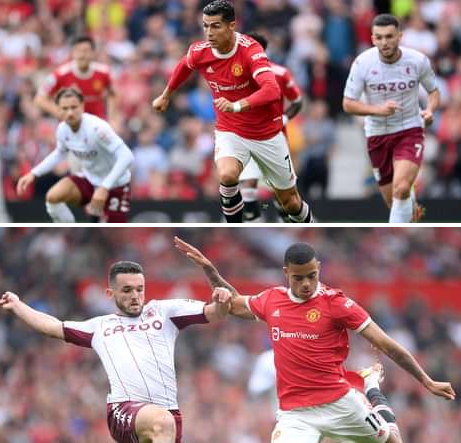 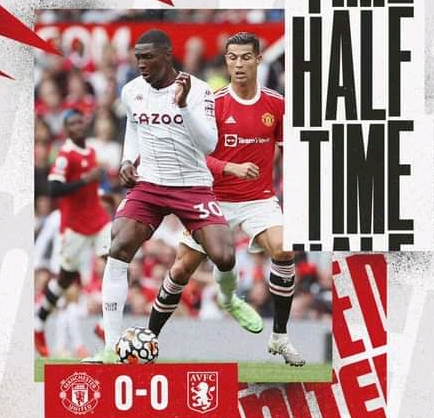 Manchester United midfield was in shambles as they were dispossesed more oftenly and made inaccurate passes with Fred and Mctomminnay struggling to impress. Ronaldo was not supplied enough balls although Manchester United created more chances as Bruno Fernandes looked more sharp. Manchester United were furious with Mason Greenwood performance who wasted over 3 golden opportunities to score for the red devils and urged Solskjaer never to start him again as he was so selfish and lacked sense of urgency to score goals. 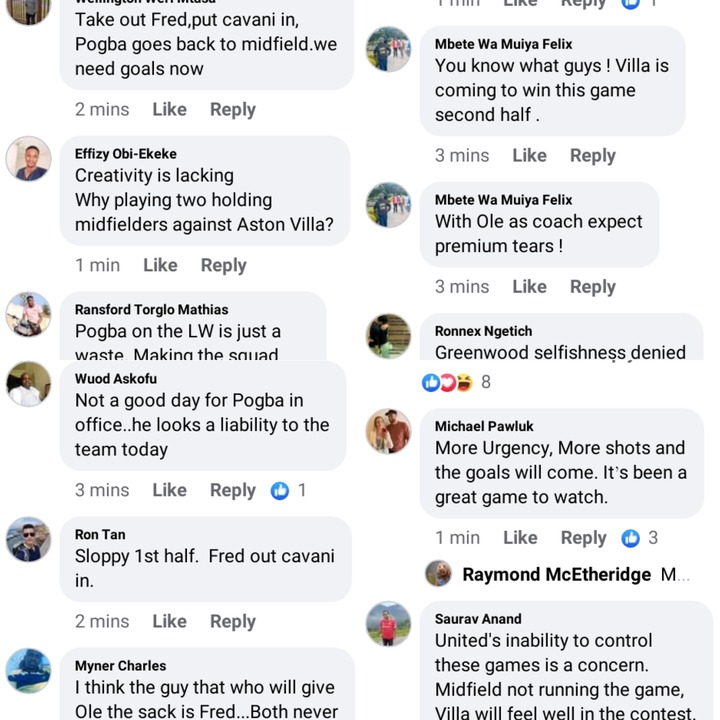