Manchester United have finally confirmed appointing Ralf Rangnick as their new interm manager. After about a week of negotiations, the deal is finally decided. Ralf still has to await his visa to be processed before travelling to Manchester. 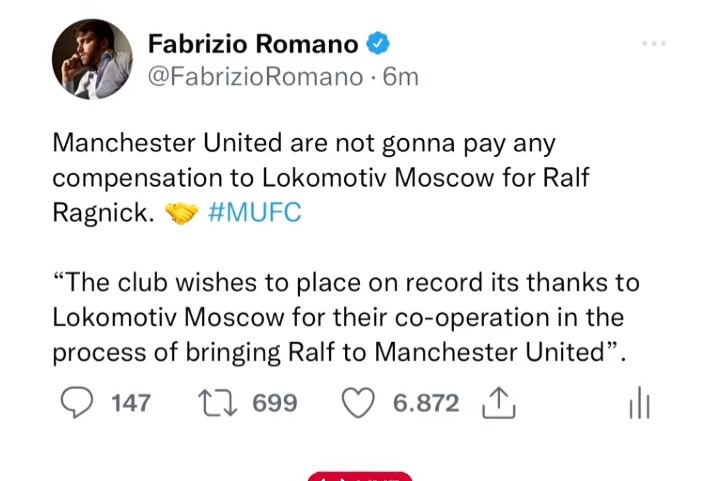 Sources has it that Manchester United will not pay any compensation fee to Lokomotiv Moscow, Ralf's former employees. 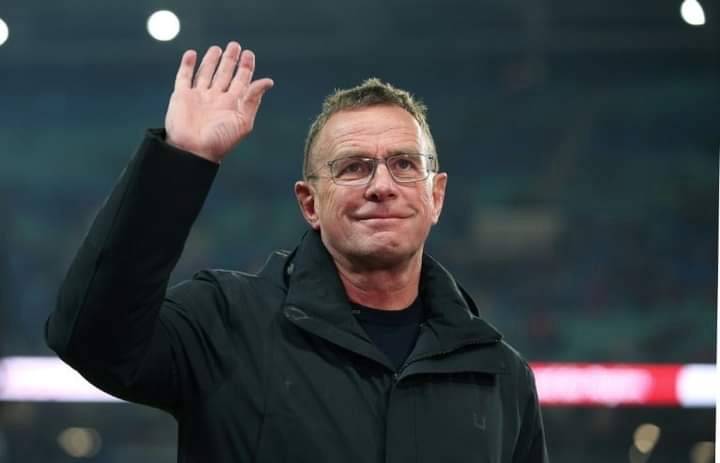 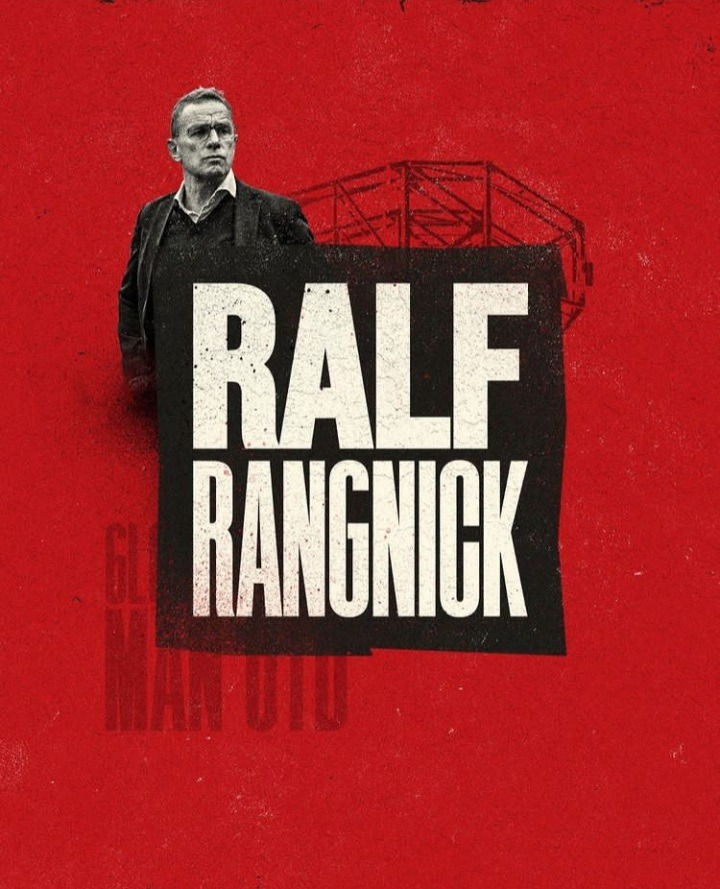 Football pundits and fans have accused Manchester United of lacking direction from the top down since Sir Alex Ferguson departed the club. That is why the board felt it was nice to give Ralf, a reknown club transformer, the consultancy role. This could be the first step in the right direction, Manchester United have taken in a very long time.