By MaclayN (self meida writer) | 28 days

In football scoring goals and defending well wins you matches.A lot of goals are scored in football games in the English premier league during matches.

The Creators of this goals or the providers of the goals are deemed to have made an assist, that is they provided a pass that ended up in a goal.

Some players with the most assists in the history of the English Premier League include;

*Ryan Giggs-he is a retired professional footballer who played as a midfielder for the Wales national team and Manchester United.

He was known for his creativity and influence in the middle and an excellent range of passing.He managed to create or assist in 162 goals in the English Premier League enabling him to win a record 13 Premier League titles. 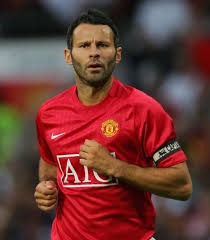 *Cesc Fabregas-he is a Spanish professional player who plays for Monaco as a central midfielder.He is regarded as one of the best ever midfielders to play in the Premier League.

He was known for his creativity at the middle,a wide range of passing,accurate passing,eye for a killer pass.This attributes enabled him to rack up a whopping 111 assists in the Premier League. 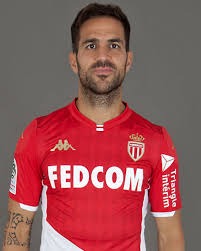 *Wayne Rooney-he is a retired English professional footballer who played as a striker for Everton and Manchester United. 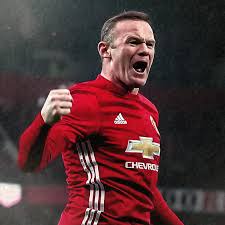 *Frank Lampard-he is a retired professional footballer who played as a midfielder for Chelsea.He is arguably one of the finest midfielders in EPL history.

A gifted box to box midfielder,he managed to score lots of goals and rack up assists as well.He made 102 assists in the Premier League. 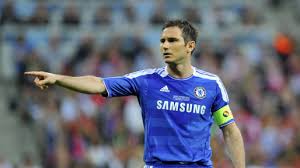 *Dennis Bergkamp-he is a retired professional footballer who played as a midfielder for Arsenal.

An Arsenal legend,Bergkamp was a household name in his days.He managed to give 94 assists in the Premier League. 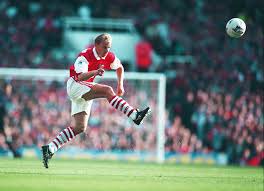 *David Silva-He is a professional footballer who plays as a midfielder for Laliga side Valencia.He is regarded as a Legend at Manchester City whom he featured for before his transfer and one of the best ever in the world.

A player of immense composure he had great vision and a reading of the game,excellent dribbling abilty and was also a great passer of the ball.He managed to assist in 93 goals in the Premier League. 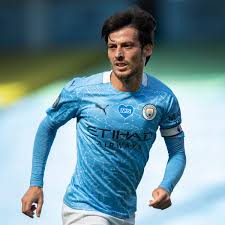 *Steven Gerrard-he is a retired footballer who played as a midfielder for Premier League side Liverpool where he is accorded legendary status.

He was a phenomenal box to box midfielder and managed to score a lot of goals and assist as well due to his excellent passing range,vision and fantastic reading of the game.He has 92 assists to his name in the Premier League. 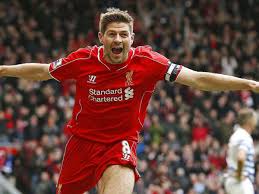