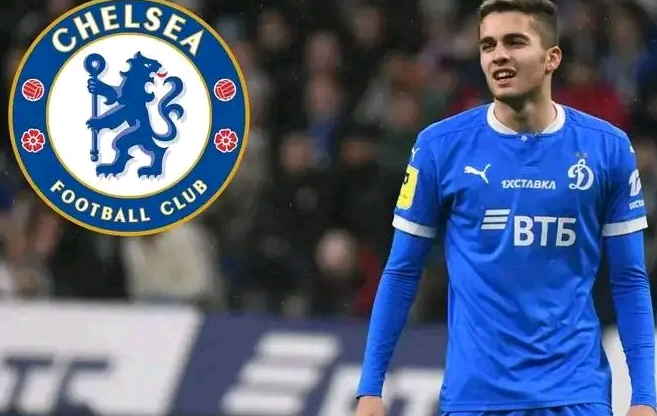 Chelsea will battle Man United in the race to sign Brighton star Trossard after impressing in the World Cup for Belgium with Liverpool not interested anymore. 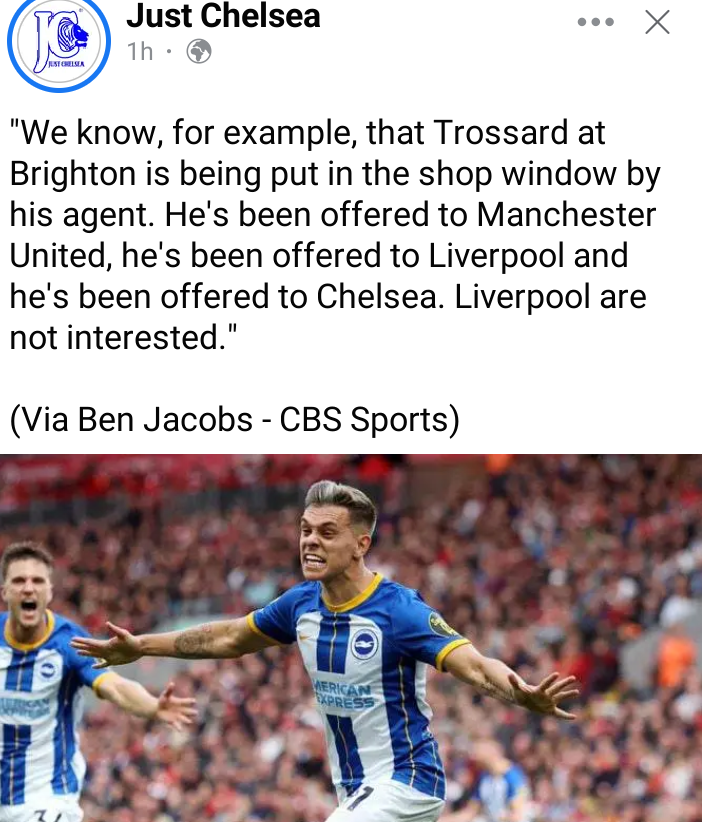 Chelsea could make a January move for Spain Winger Nico Williams who has a €50 Million release clause as Potter looks forward to reinforce their attack. 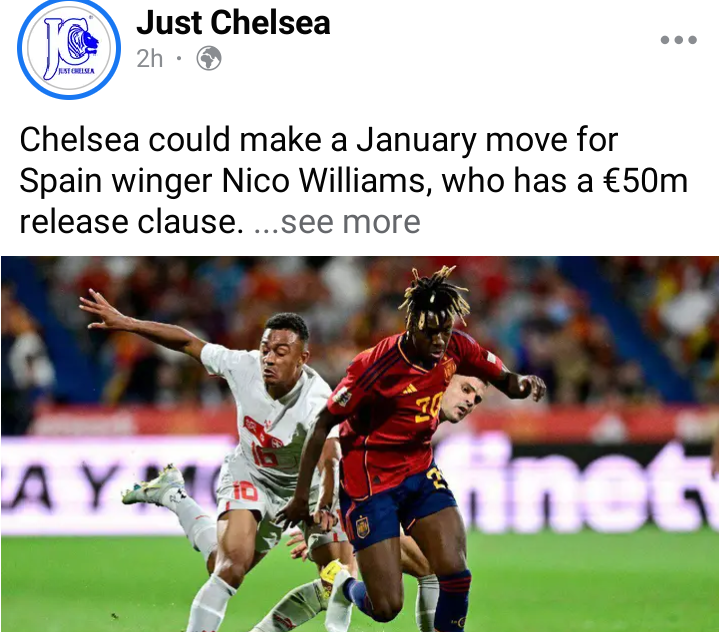 Chelsea star Christian Pulisic wants to stay at Stamford Bridge but open to a move away if a great and interesting offer is received. 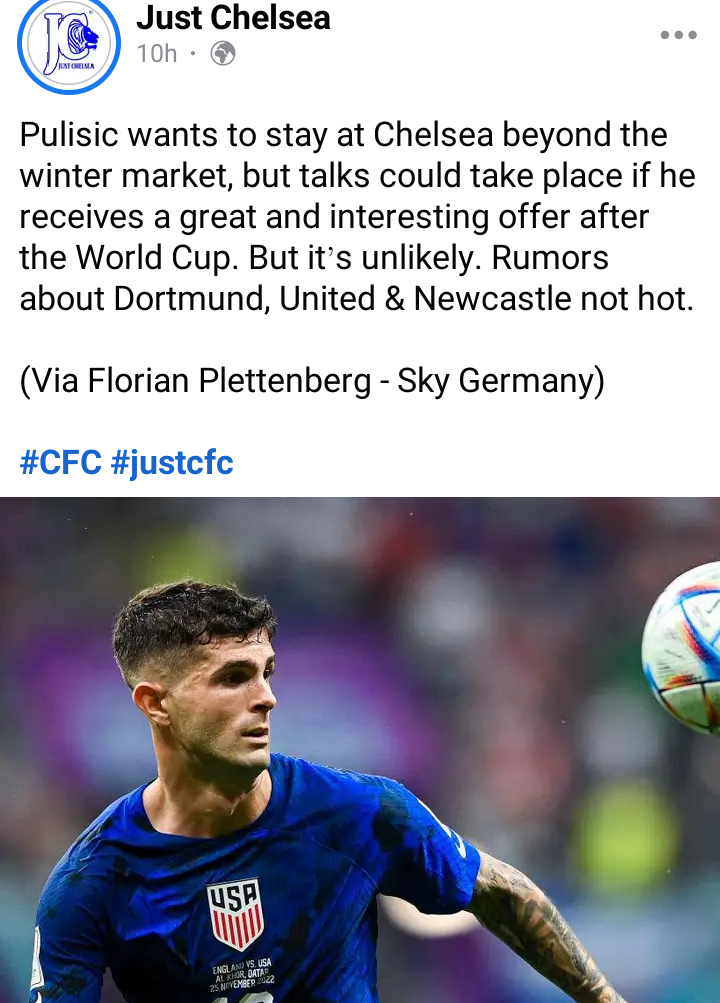 Chelsea stars who did not make it to the World Cup including Hutchinson, Betenalli, Ben Chilwell, Fofana, Aubameyang, Kante and Jorginho are likely to feature in their friendly fixture against Aston Villa at Abu Dhabi. 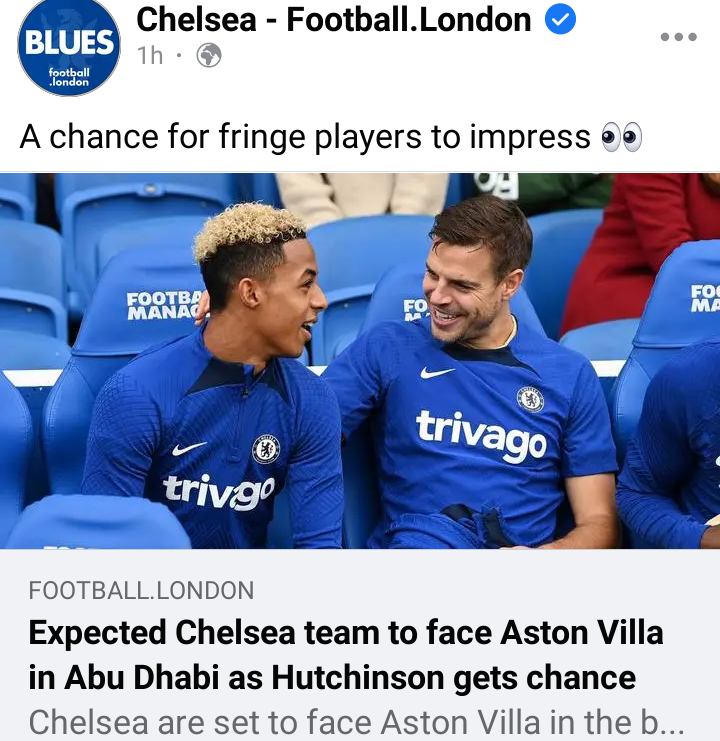 Chelsea will reportedly match any bid that is made for Jude Bellingham in the summer after the English star attracted interest from Real Madrid, Man City, Liverpool & Man United. 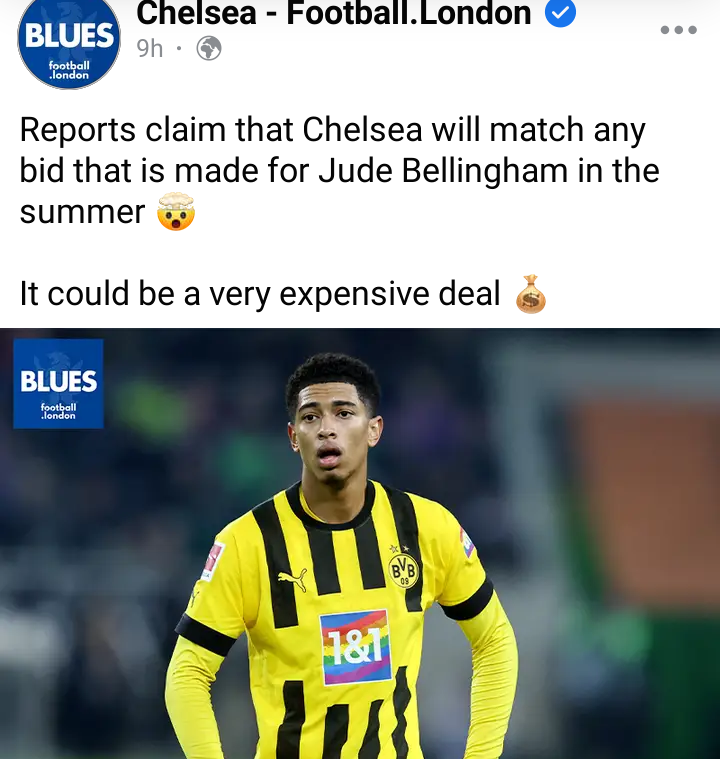 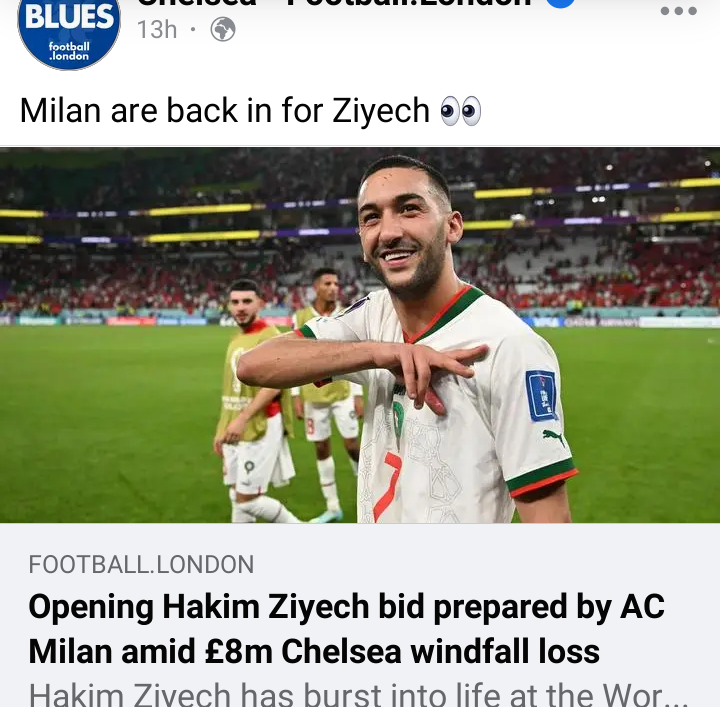 AC Milan have reportedly prepared an opening bid for Chelsea star Hakim Ziyech amid £8 Million Chelsea windfall loss on the Moroccan star who was signed at €45 Million from Ajax. 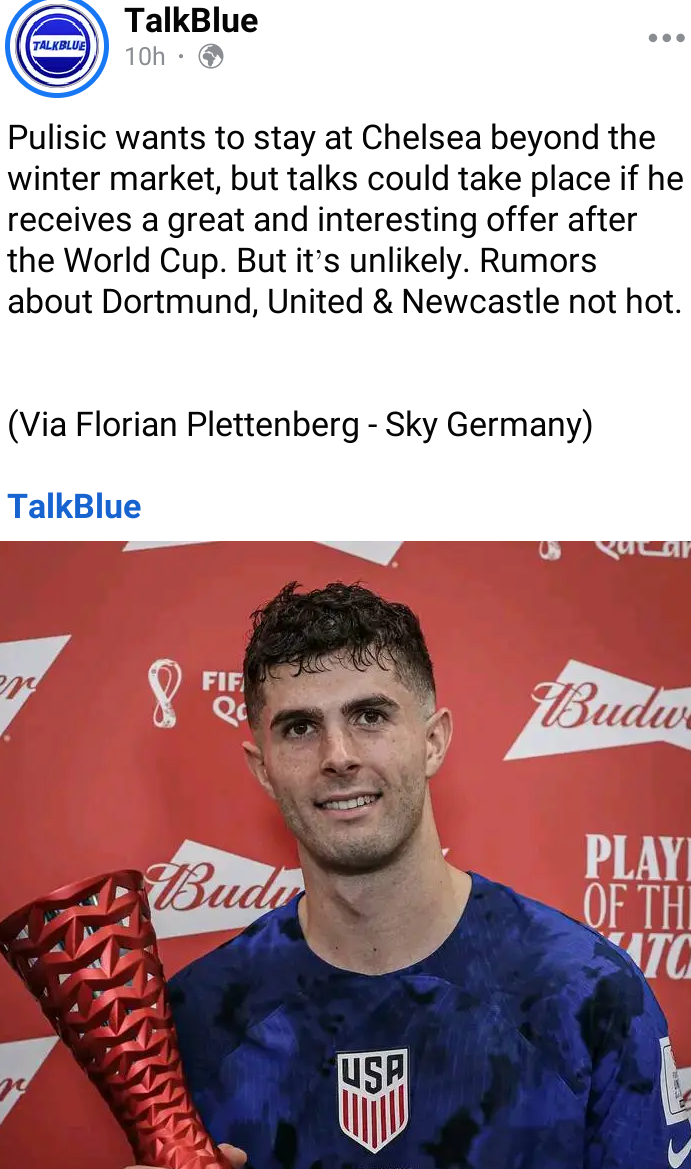 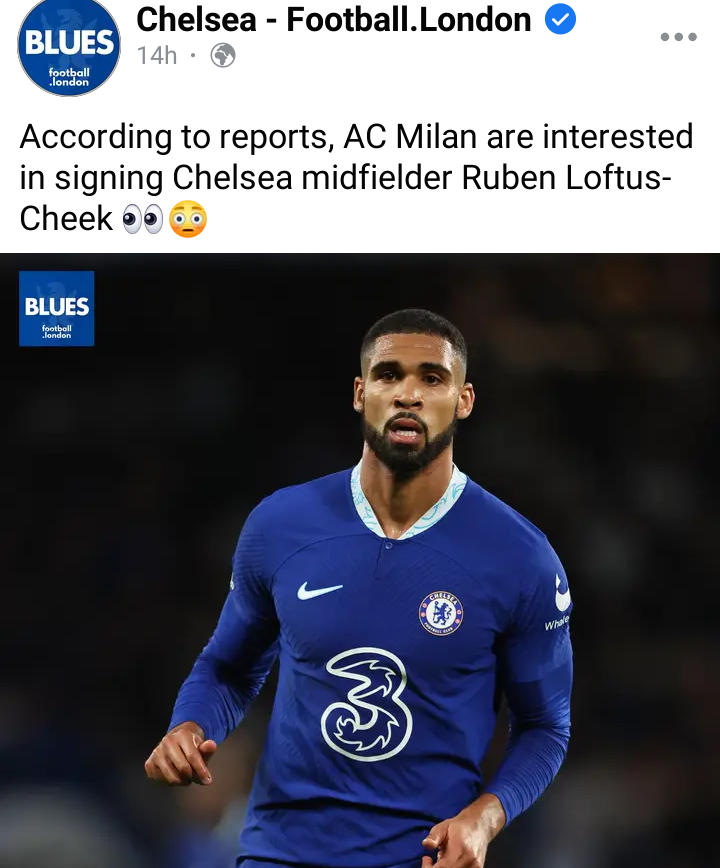 Dynamo Moscow are open to resuming talks with Chelsea for the Winter transfer of Arsen Zakharyan who has reportedly agreed personal terms with the Blues. 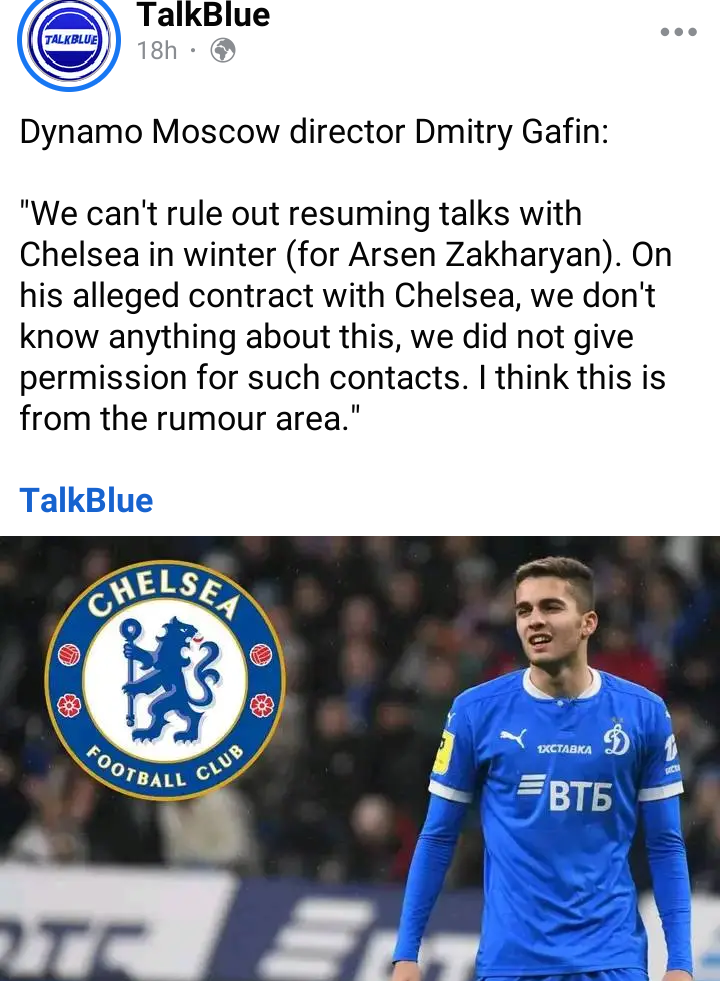