Ballon d'Or History: Footballers Who Have Won The Award Many Times Since It's Innovation. 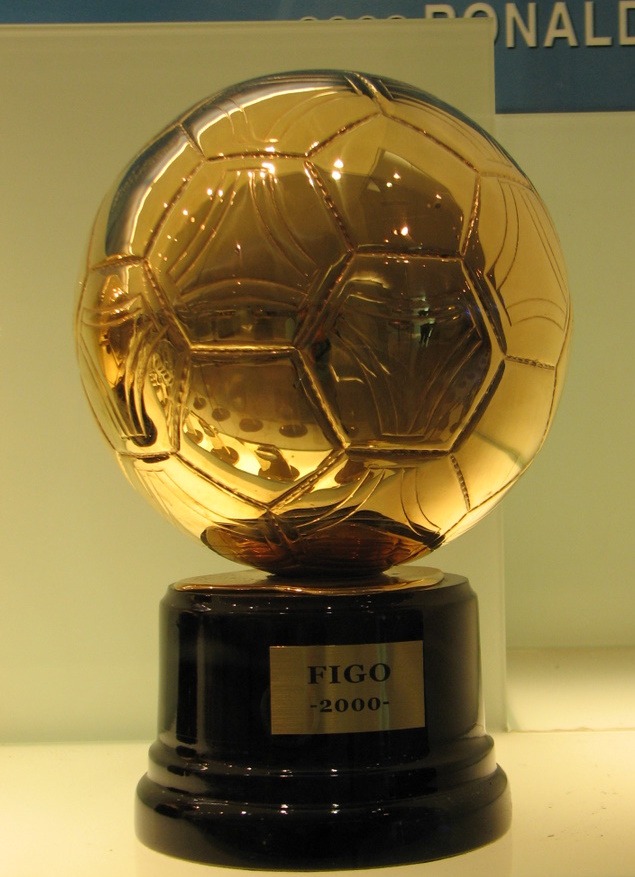 Ballon d'Or the annual football award that is one of the oldest and generally regarded as the most prestigious individual award for football players. 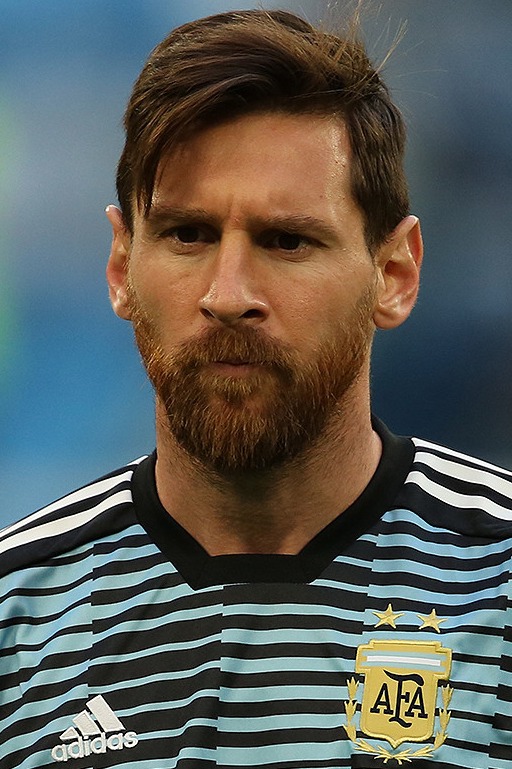 Since the introduction of Ballon d'Or in 1956, Lionel Messi has won awards 6 times than any footballer in the world. On the list, Christiano Ronaldo has won it 5 times, one in Manchester United and the rest at Real Madrid. Johan Cruyff, Marco Van Basten, and Michel Platini follow in the list with both winning the award three times their whole football career.

Since 2008, Christiano Ronaldo and Lionel Messi have been exchanging the award until Luka Modric came in 2018. Lionel Messi is the current holder of the award but we hope this year, he will give it out to other excellent players like N'golo Kante, Kevin Debrune, Kylian Mbappe, and Roberto Lewandoski.