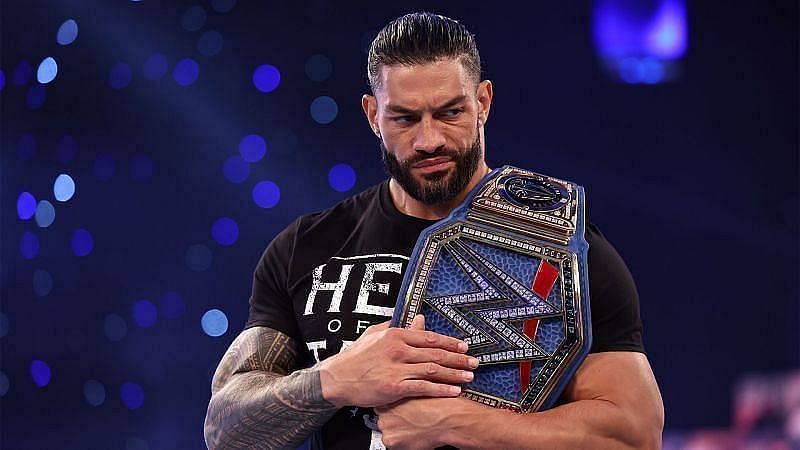 Smackdown Live universal champion Roman Reigns has a huge list of WWE Superstars who wish to have a shot against him for the title. Drew McIntyre who is a WWE superstar from Monday Night Raw has now claimed that he is going to go after Roman Reigns if he gets drafted to Smackdown Live.On the other hand, the new WWE Champion Big E was able to defeated Bobby Lashley on this weeks episode of Monday Night Raw in a butal steel cage match. After the match, Drew McIntyre came out on the stage and made it clear that he was next in line to come after Big E's WWE title. 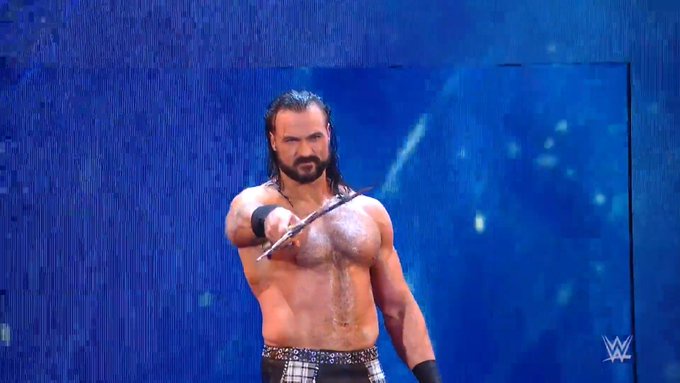 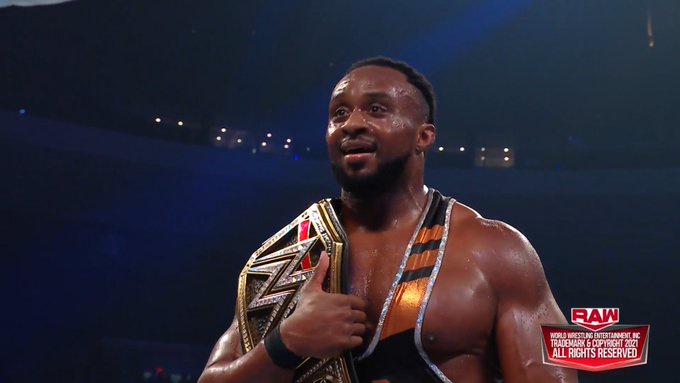 Later that night during a segment of RAW Talk, McIntyre praised Big E, claiming that he worked so hard to win the title. He also claimed that he was coming after the title and it is so unfortunate for Big E.

"If you remember Hell in a Cell, I faced Lashley, was screwed over by Lashley and MVP and per stipulation of that match, I could no longer challenge for the WWE title so long as Lashley was WWE Champion. He finally lost it. He lost it to Big E a couple of weeks ago. Big E absolutely deserves this moment. He deserves to be WWE Champion. He has paid his dues. I've watched him through FCW, NXT, New Day, and it's really cool that Big E is WWE Champion. It's just unfortunate he's WWE Champion because I want my title back," said Drew McIntyre.

"Big E, I'm sorry mate, you're WWE Champion and I'm coming for you."

Content created and supplied by: TheG.O.A.T (via Opera News )

Senegal Qualifies World Cup Round Of 16

Senegal Wins 2:1, Becomes The First African NationTeam To Qualify For Round of 16