Chelsea's 22 Goals Per Season Primary Target Warned Fans Will Hate Him If He Joins Stamford Bridge.

By FOOTBALL.Uk (self meida writer) | 24 days

Chelsea football club are up and running these coming summer to try bring in a lethal striker. Despite buying Werner from Leipzig last summer. He has failed to leave up to the blues fans expectations. There is no doubt he has struggled under both managers, Lampard and Tuchel. 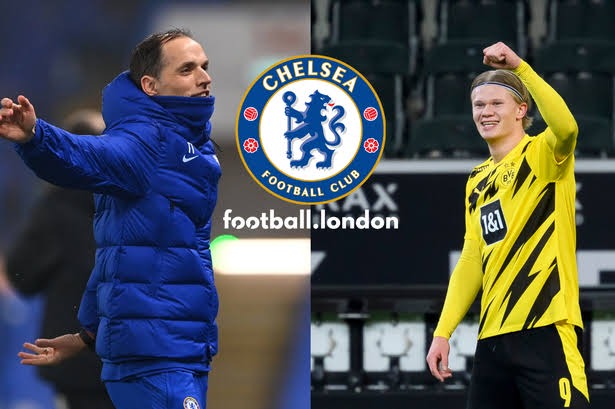 With rumours of Lukaku, Haaland and now Kane been linked with moves to The Bridge. There is a major concern over each one of them in their price tag. With Kane being the most assured one after so many years. In the premier league dominance winning Golden boot. 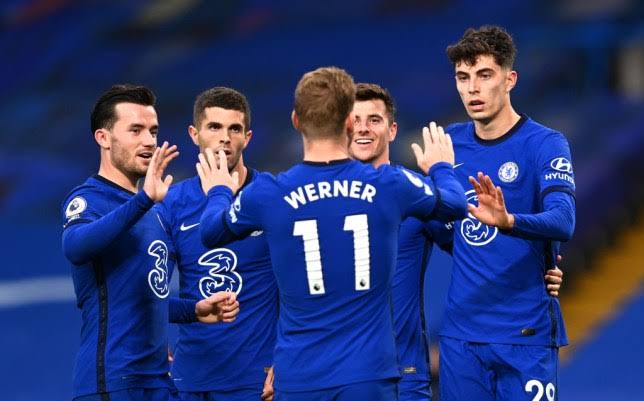 These season is no exception as he's on equal goals with Liverpool man Mo Salah. At 22 goals in the premier league with 13 assists. But Kane's probable move to Chelsea. Has received a stiff warning from former Arsenal star man Paul Merson. 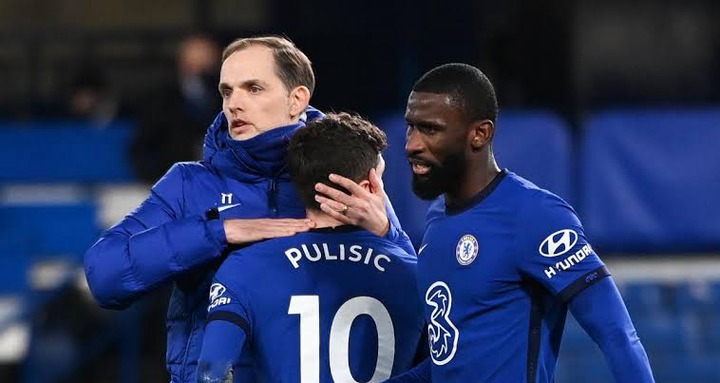 As per Football.london, "And I don't think he could join Chelsea even if. It did mean he doesn't have to uproot his family. Going there would be like Sol Campbell leaving Spurs for Arsenal. The fans would hate him if he did that. So City makes the most sense. 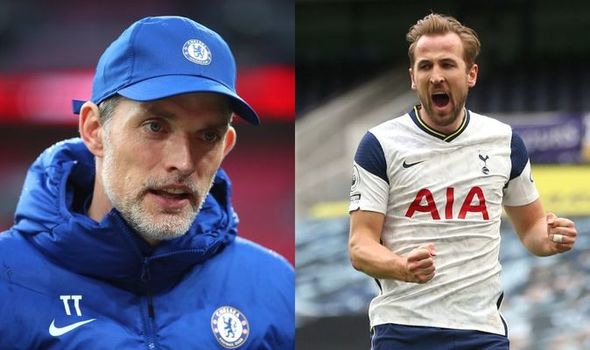 I just wonder how much it will take to get him. Because Daniel Levy is not just going to let him walk away. It's not up to Kane, it's up to Spurs. " concluded the former Arsenal midfielder in his Daily Star Column.

Kenya Now 2nd Most Powerful Nation In East Africa. You Can't Imagine The Country In The Top.