Despite allegations that Barcelona is attempting to sabotage Raphinha's move to Stamford Bridge and despite Leeds United's steadfast adherence to their deal with Todd Boehly, Chelsea manager Thomas Tuchel is still optimistic about securing the Brazilian international in the upcoming weeks.

Along with Raphinha, the Blues are keeping an eye on Matthijs De Ligt's position because the Dutchman is thought to be the ideal target to plug Tuchel's leaking backline after Antonio Rudiger left.

In an effort to use Kai Havertz as a central forward with Raheem Sterling and Raphinha as wingers, Tuchel's first aim is to buy at least two centrebacks and an attacker.

Ethan Wady, who reportedly extended his stay before being offloaded to Woking on a loan deal, is Chelsea's first summer signing, according to The Sun Football. 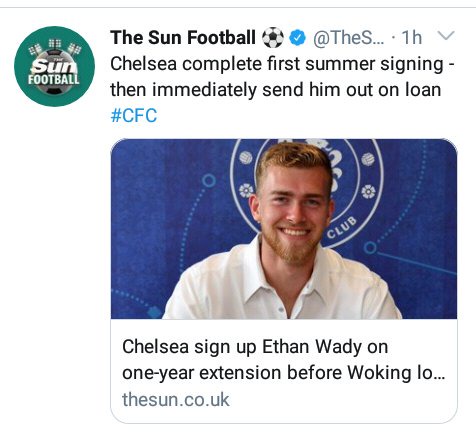 The 20-year-old goalkeeper joined Chelsea's academy in 2018 and is currently on his seventh loan assignment.

Meanwhile, it's widely believed that Chelsea's top transfer target, Jules Kounde, will reject a prospective switch to the Premier League. 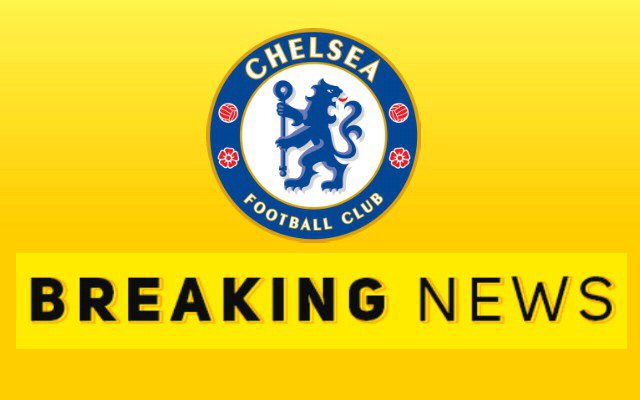 Why Jesus Is The Light Of The World

Man United: 21Goals Striker Is Getting Closer To A Move To Old Trafford, Wijnaldum Transfer Claim