By PaulvixTataMcOgedah (self media writer) | 5 months ago

Chelsea Fc is one of the best clubs in the world, and fifth club in the world with more fans. Chelsea come after FC Barcelona, Real Madrid, Manchester United and Manchester city which are the top 4 clubs with most followers in the world.

Chelsea was started in 1905 in London. In 19th and early 20th centuries, Chelsea fc faced many challenges including being regulated to division 1. But all these problems are now solved.

Now since the 2003, Chelsea have been the best team in English premier league. This is as a result of Arabian Billionaire, Roman Abromovich who took over the club and become the owner of the club. Through Abromovich, Chelsea has won many trophies than an club in England since the beginning of 21st century. 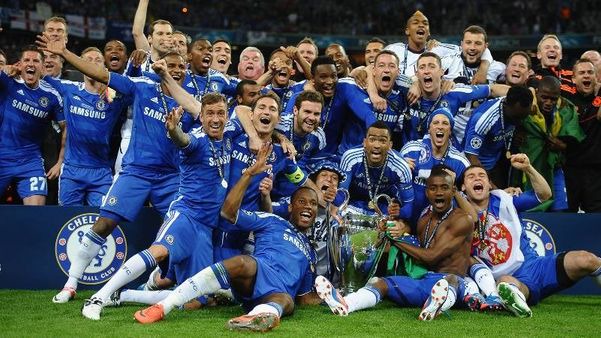 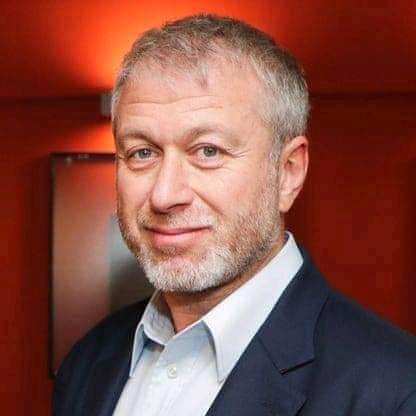 Premier league teams with the most trophies since chelsea got new owner in 2003 are: chelsea with 17 Trophies, Manchester United, Manchester City, Liverpool and Arsenal.

And now chelsea fc manager is looking forward to announce the strongest 2021/22 season line-up which will be unstoppable. 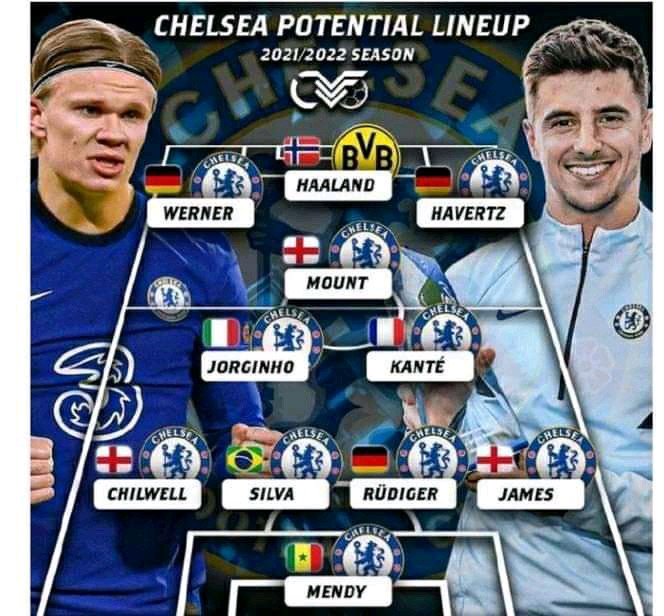 And if they complete signing of Haaland from Dortmund, then that will be their line up next season. And they are looking to win both champions league, premier league and UEFA Super Cup. Indeed Chelsea has done well under Roman Abromovich.

Keep on following for more updates

Content created and supplied by: PaulvixTataMcOgedah (via Opera News )