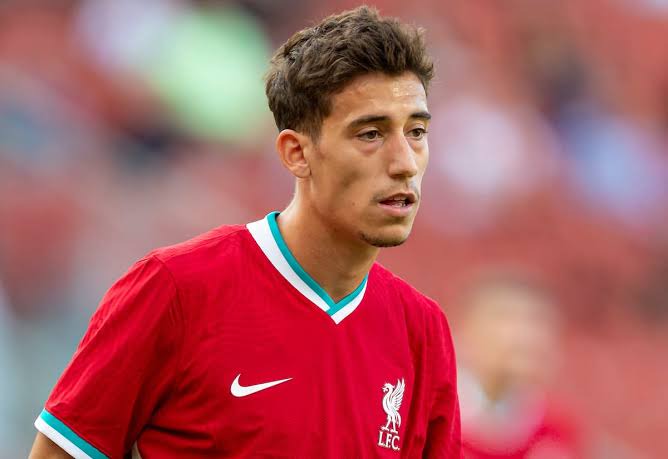 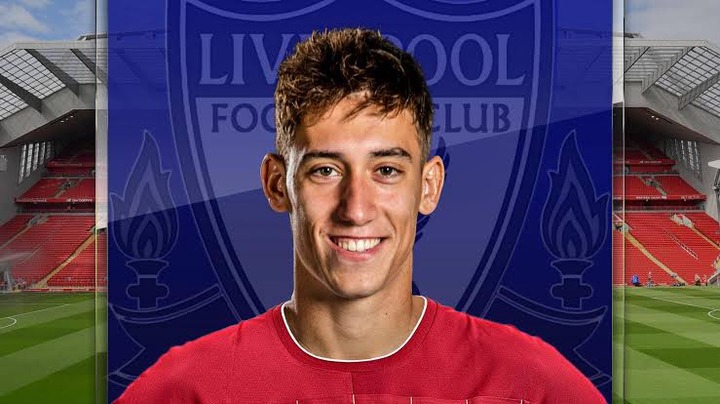 11.5 million left-back from Olympiacos was signed to give Andy Robertson a rest. However, Liverpool's left-back has only made three starts this season. He was ruled out with a knee injury but since January he has been fit but Klopp has trusted Youngsters like Philips and not Tsmikas. Liverpool manager once admitted that the left-back was not showing in training what he needed him to do. 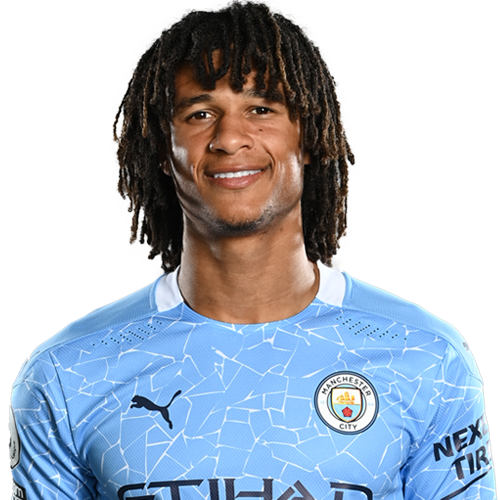 10 Premier League starts this season and 2 in the champions league are not enough for Manchester City to be paying Bournemouth for his services. The high defensive standards he showed at Bournemouth. It's been a waste for the Dutchman's year, not his fault he had injuries this season. However, when fit he has not changed his status as 4th choice center-back.

Manchester City is just stockpiling youngsters all over the premier league teams to stop their rivals from winning titles. 10 Premier starts and 2 in the Champions League is a lot to be paying that much money for Nathan Ake. 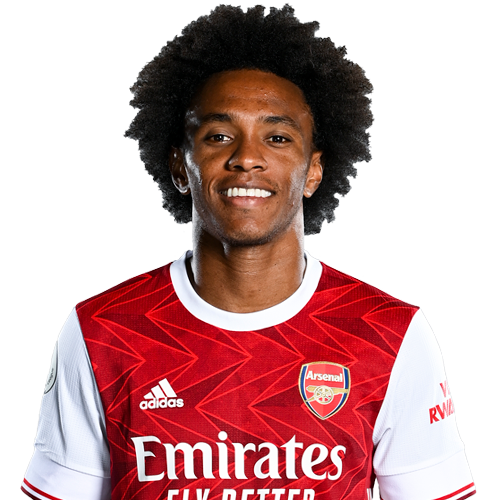 It has taken Willian all season to score his first Arsenal goal. Arsenal manager thought his performance at Chelsea would make him a leader instead Willian has gone missing this season with underwhelming performances.

It seems Arsenal never learned from the contract mistakes they made with Ozil after giving him a lucrative contract when he had zero resale value. They have done the same again by offering Willian 200,000 pounds a week on a 3-year deal considering his performances this season. 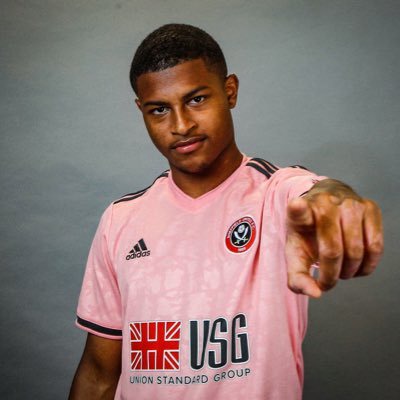 Ryan Brewster is yet to score for the blades this season whom they paid nearly 24 million to get his services from Liverpool. The youngster has failed to reciprocate the overwhelming performances in the Championship last season on loan at Swansea.

The best way for Sheffield United could have taken the striker on loan last summer and with his underwhelming performance this season, they could have sent him back to Liverpool.

There have been worse signing from each team in the English Premier League this season, but the above-named players have had a frustrating season of their career as compared to their previous team performances.

"My Husband Allowed Me To Be With Other Men," A Woman Narrates