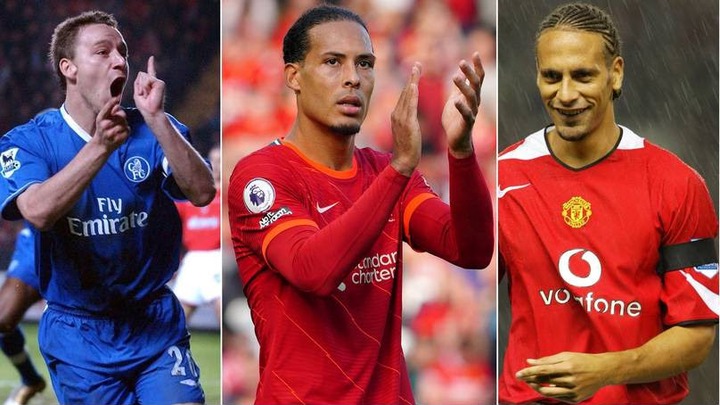 English Premier League has seen some of the greatest defenders in football that left behind a remarkable legacy. These top center-backs and fullbacks won almost everything in football which makes them such difficult players to replace.

These players are brilliant leaders, are tough, strong, and cut down dangerous attacks which makes them become feared by the forwards. The likes of Rio Ferdinand, Vincent Kompany, John Terry, Nemanja Vidic, Gary Neville, and Virgil van Dijk are some of the best defenders in the Premier League. 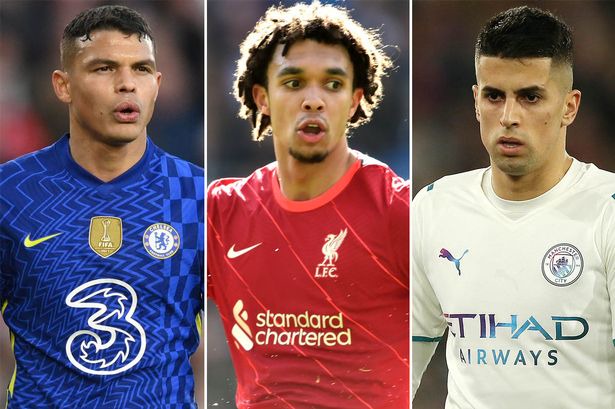 These center-backs made an incredible impact in the league and their legacy will always live in the hearts of English Premier League fans. They were nightmares to the strikers and wingers in the league as they were not easy to beat.

However, former Chelsea center-back John Terry will always remain one of the greatest defenders in league history. The Englishman made 492 appearances for the Blues in league games scoring 41 goals and helping the club maintain 214 clean sheets.

Terry always won the Premier League title five times in his 19 years at the Bridge. He was also named in the UEFA Team of the year four times in his career and has been named one of the best defenders of his generation. 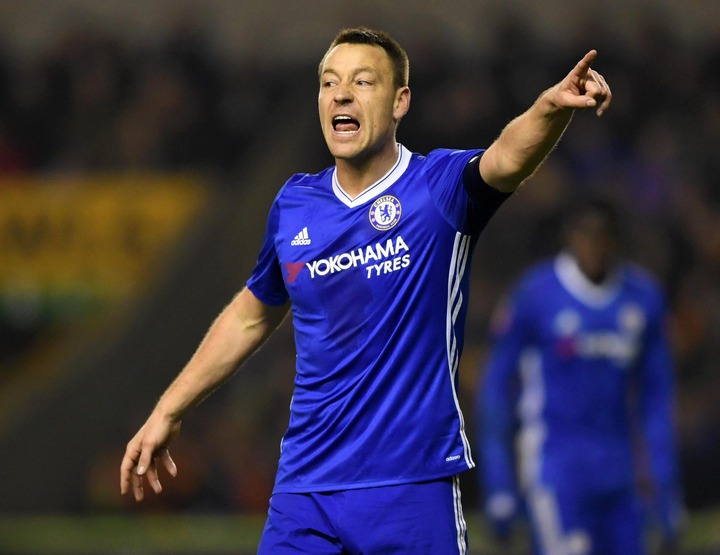 John Terry will always be on the list of the best defenders in football from the legacy he left behind which will be difficult to achieve.

Independent Candidate Wins In Kisumu, Describes His Strategy For His Success

Just In :Kenya Kwanza Politician Who Won Elections Declared Wanted for Murder By the DCIs