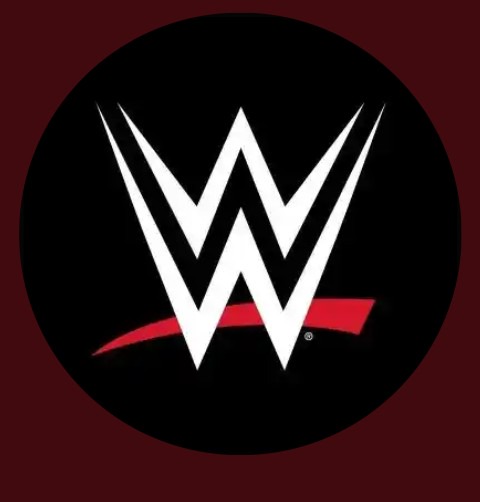 Universal Champion Roman Reins accompanied by Right hand man Paul Heyman and Jey Uso began the show after retaining the title from the fight he had with Edge and Daniel Bryan in a triple threat match.Cesaro came to the ring but The Tribal Chief did not acknowledge him and left the stage.

The feud between The Alpha Academy with the Mysterios continued when Rey and Otis met.Rey mysterio managed to to Win eventually won. Next Sami Zayn and Kevin Owens met for a rematch following their wrestlemania match.Kevin Owens Managed to win again via count.Next was Smackdown womes celebrations when Bianca Bel-air made the stage accompanied by the street profits to celebrate her win over Sasha Banks at Wrestlemania.

Later Dolph Zigler and Robert Roode defended their Smackdown tag team Championship against the Street Profits in their rematch.Natalya won against Shayna Bayzler.At the Main event of the night.Cesazo and jey uso fought in which Cezaro won via disqualification before Seth Rollins interrupted.

Content created and supplied by: Bram_1 (via Opera News )