The Defending Champions Are Out

By Pakink (self meida writer) | 1 months

Belgium have defeated Portugal to qualify for the Euro2020 quarter final. They will face Italy in the next game. Thorgan Hazard scored the only goal of the match at the 42nd minute in the first half. 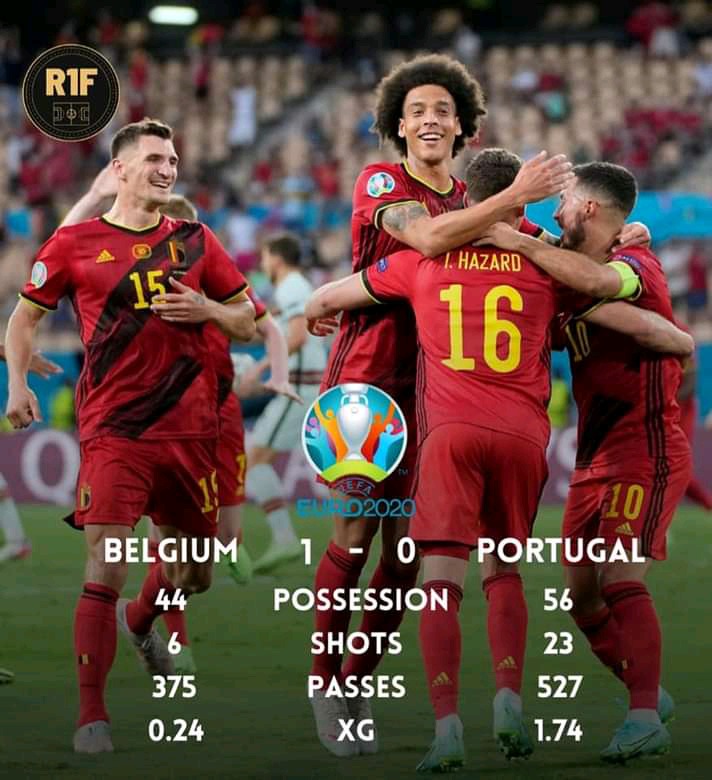 Thorgan has scored four goals for Belgium since his elder brother Eden last scored for the national team. He is the first ever Belgian to score in consecutive Euro appearances. Supremacy! 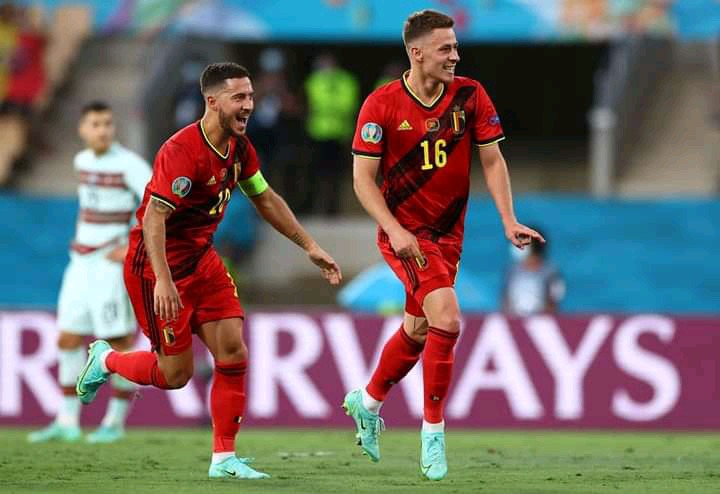 Kevin DeBruyne was forced off early in the second half by a knee injury. Eden Hazard also came out of the game in the late minutes due to an injury. Sad!

Pepe (38 years and 121 days) has become the oldest outfield player to start a EURO knockout match. Ronaldo and Lukaku shared a moment of respect after the final whistle. Incredible! 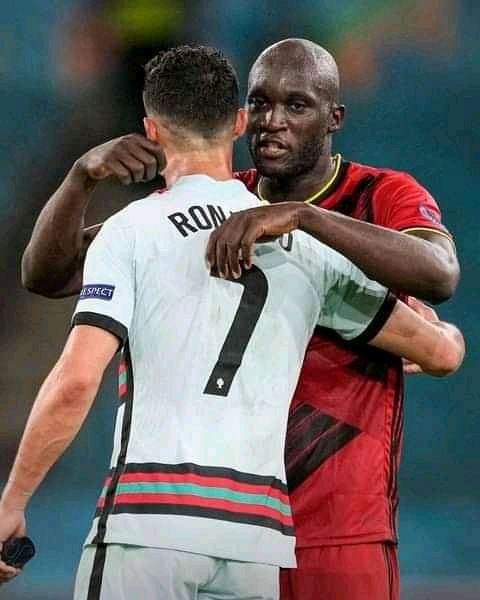 Portugal were a bit low in the first half of the game but totally took control when Joao Felix and Bruno Fernandes came as substitutes in the second half. They made different dangerous attacks including a kick on the goal post by Rafael Guereiro. Too unfortunate! 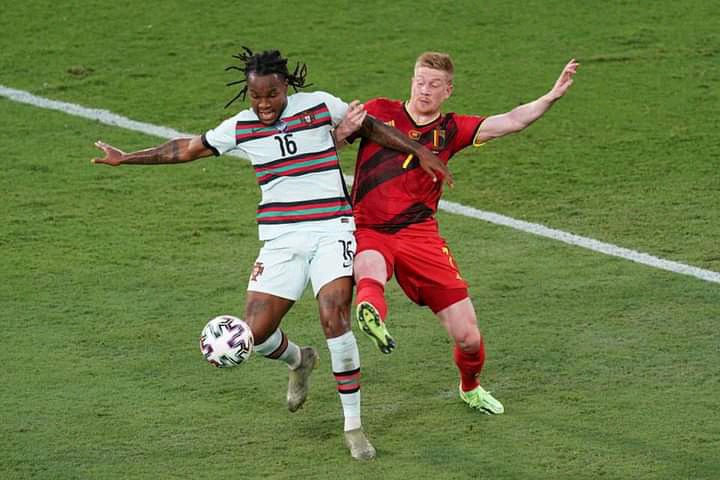 All fans now sit and wait for a 'mouth watering' clash between Belgium and Italy in the quarterfinals. Don't miss this!!

Content created and supplied by: Pakink (via Opera News )