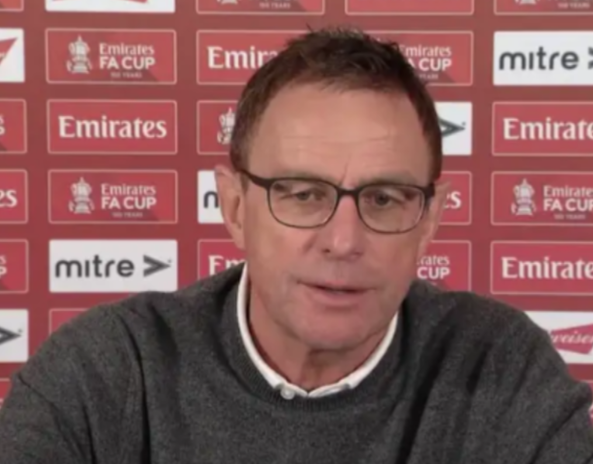 The Manchester United boss stated that the French international refused to travel with the squad on their Premier League clash against Aston Villa, that was played on Sunday, January 15, where United were held with a 2-2 draw by the Villa side.

Rangnick explained that there was no other reason for Martial to miss travelling with the Squad to Villa except that he did not want and that is the only reason, why he was absent from the squad. 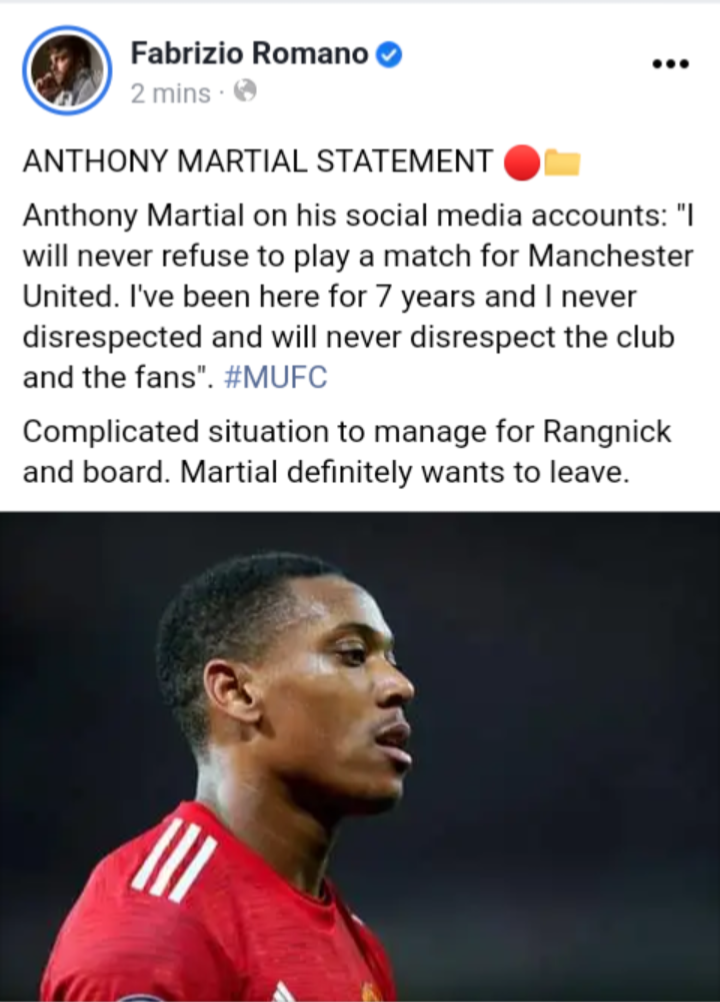 However, later on the French international took to his social media account and responded to the comments from Rangnick. Martial stated that he had never refused to play for Man United, and that he will never disrespect the club and it's fans.

Despite the statements from Martial and the Man United boss, there is still no clear reason as to why the Manchester United player did not travel with the team so, ahead of their game against Villa. 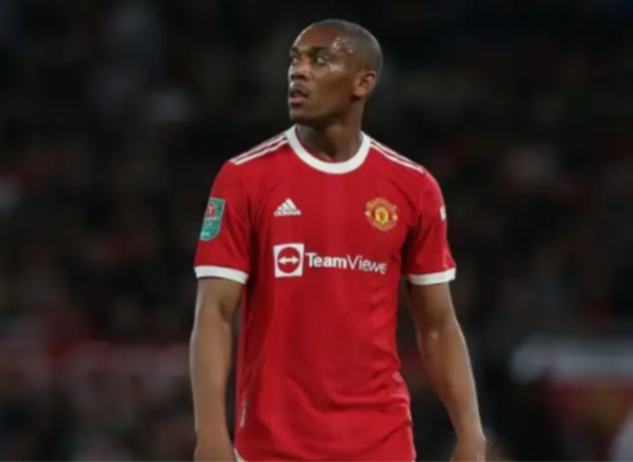