Manchester City Raheem Sterling has reportedly agreed to move to Barcelona and has turned down numerous offers offered to him by the premier league champions,according to the Athletic.

Eden Hazard has been released to go back to Real Madrid for a check up on his latest injury but the Belgium medical staff believe it is nothing too serious;only taking precautions.

Romelu Lukaku was seen leaving Belgium training camp earlier today but it has nothing to do with any injuries. Tuchel does not care about Conte's suggestions on how to maximumly make use of Lukaku.The former Inter Milan coach had said that Lukaku is forced to go to midfield to fetch the ball at Chelsea hence less efficient as a striker,as he flourishes more on finishing.

Tuchel has given his verdict on Jorginho being listed on the Balloon d'Or list. Benzema has said that it has always been his dream of winning the Balloon d'Or since a kid and hopes he will win it this year.He has already scored 10 goals and made 7 assists in 10 games.

Newcastle's Steve Bruce says that he is glad his parents are not alive to see the hurtful comments bashing him on Twitter.Newcastle fans want him sacked after failing to register a single win this season.

10 women Man City made a thrilling come back to share the spoils with United in a classic derby.The match ended 2-2.

Martial,Haaland,Mbappe,Lingard,Kane,Zaha and Sterling have all emerged as surprise transfer rumours for Newcastle after the club's big takeover.But is it really a surprise anymore?In fact,Conte,Steve Gerrard and Lampard are also rumoured to replace Bruce. 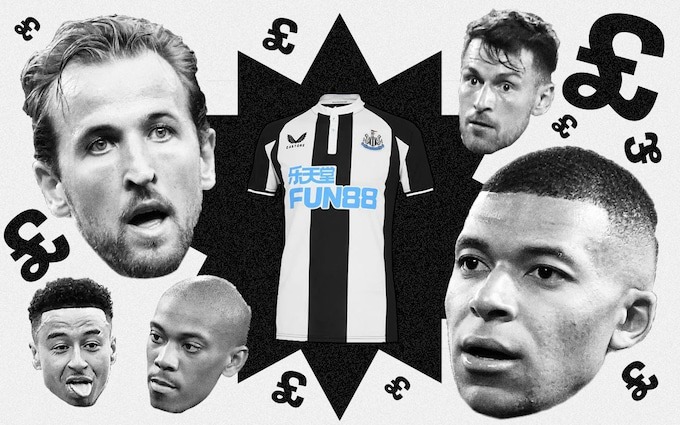 Epl teams are against the Newcastle takeover.The Saudi Arabians are however on their way to St James' Park.

PSG director says that Real Madrid are disrespectful when they keep referring to Mbappe each and every time as if he's their player.He still makes it clear that they will try to keep Mbappe at PSG no matter what.

Messi says that Neymar and Di Maria were key factors in deciding on joining PSG.He also says that the club treated him well. 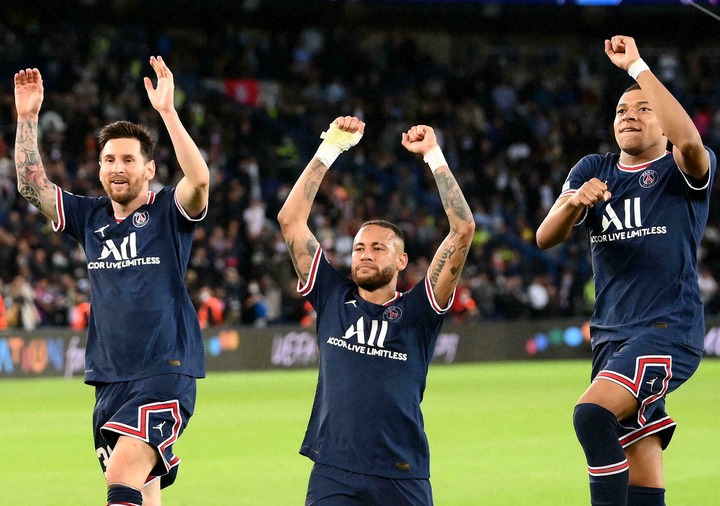 Man of the match;Phil Foden.