Paris Saint Germain smashed Manchester City 2-0 in their second UEFA Champions League group standings. Gueye opened the scoring for the hosting team before Lionel Messi announced himself in the second half with a fantastic goal. 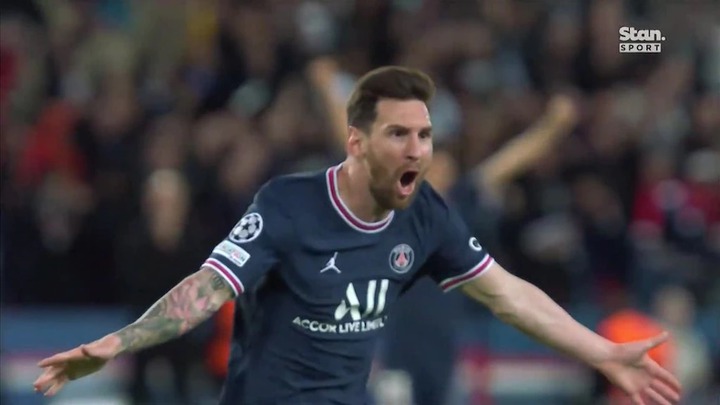 However, Manchester City star and England International right-back Walker showcased his defending skills. He managed to shut down Neymar effectively, with almost nothing coming down the left-wing in the entire match. He also managed to rescue Manchester City in the second by stopping Mbappé, something no other Manchester City player would have a prayer of doing. 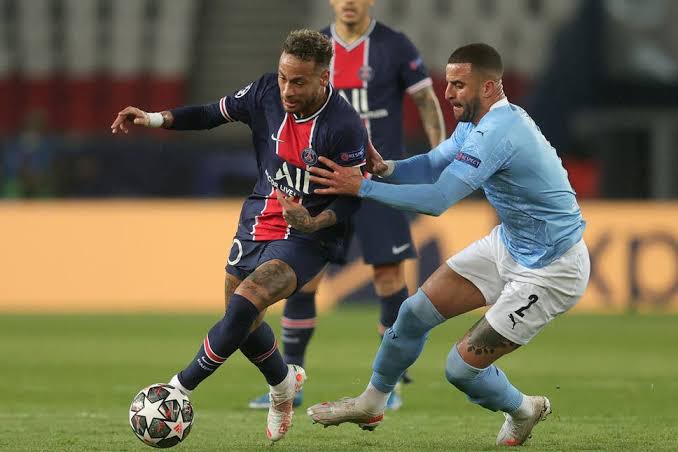 Walker was very instrumental for the visitors and he used his pace to stop the Paris Saint Germain counterattacks in the second half. He intercepted most of the balls in the midfield and made several forward runs to help his team in the attack. 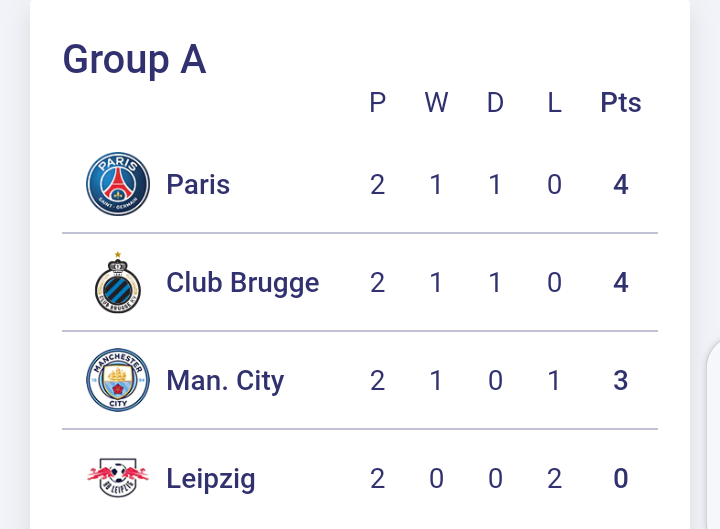 Currently, PSG and Club Brugge are first and second in the group standings with four points each. Manchester City is third with 3 points while RB Leipzig is fourth with zero points.

How to Answer the Dreaded Interview Question "Why Should We Hire You?"