Can It Happen Again? Manchester United Receives Huge Boost In The Race To Sign Harry Kane

By SportsOnTheSpot (self meida writer) | 28 days

Harry Kane has come out clear that he will leave Tottenham Hotspurs as the season ends. He has been a very good Tottenham player this season and has had himself 22 goals and 13 assists in the Premier League. 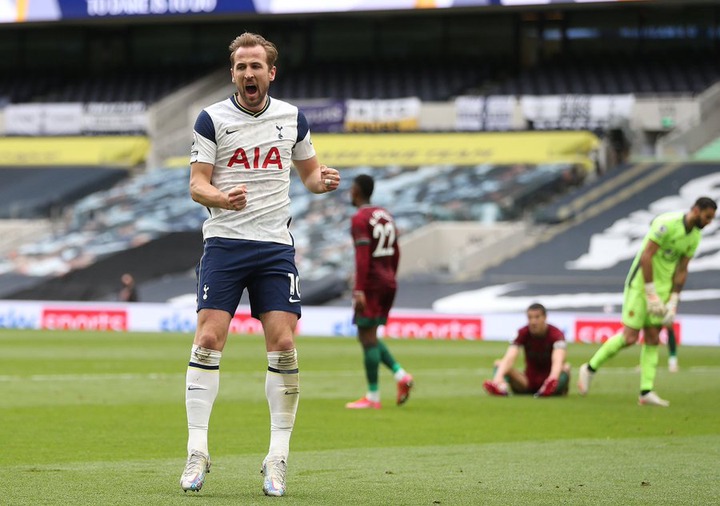 We have all seen him play. The way he shoots, his positioning, his movement in the pitch and he is also good in taking setpieces. Any club that will sign him will be lucky to have him. Kane hinted that he will be looking forward to moving into another club in England, and various clubs including Manchester City, Chelsea, Arsenal and Manchester United have shown interests in signing him. 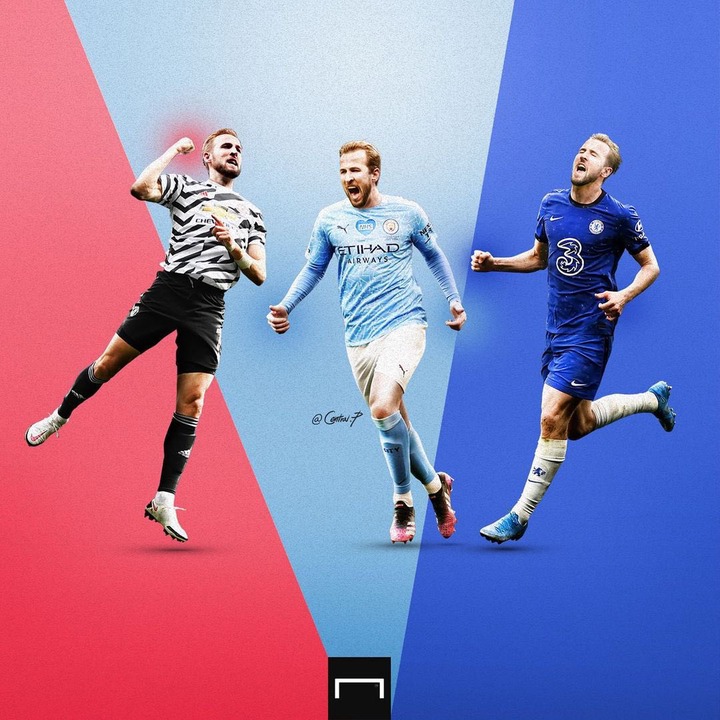 Manchester United has received a huge boost in the race to sign Kane. When Manchester City won the league in 2011/12 campaign, Manchester United signed the best striker in the league from a club in London. They signed Robin Van Persie from Arsenal. Their fans would love it if the club was able to show that same ambition this summer with Harry Kane. 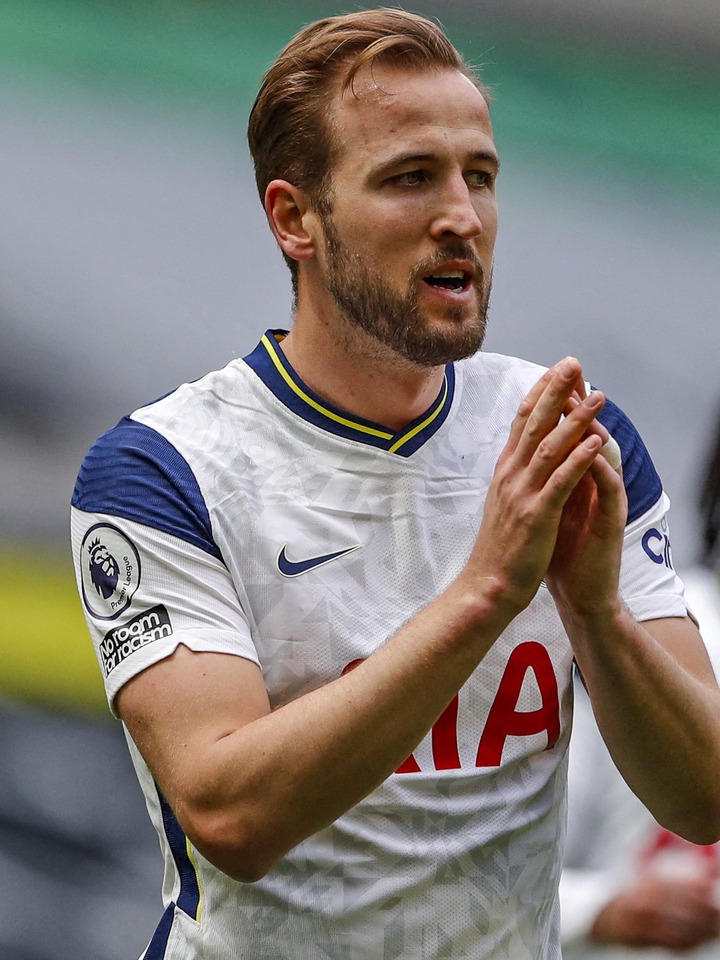 Content created and supplied by: SportsOnTheSpot (via Opera News )