"Top man, I don't even know if he is human" Zouma applauds N'golo Kante

Chelsea's central right back defender Kurt Zouma has today applauded his fellow country comrade for his current performance at Stamford Bridge. Speaking to the club website, Zouma says that N'golo Kante is more than a player and his personality is very shy. He further explained that N'golo Kante is a very energetic boy who fights for the club in an 'Harambee' spirit. 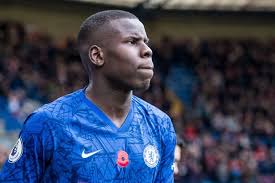 "Top man. I don’t even know if he is human" says Zouma.

“He is running everywhere. Top personality. Very shy.” he added.

He also mentioned Mason Mount,Ben Chilwel and Kai Harvetz as his best skillful and talented players at Chelsea.Chelsea’s midfielder won’t win either accolade this campaign, but he’s certainly earned enough plaudits for his performances. 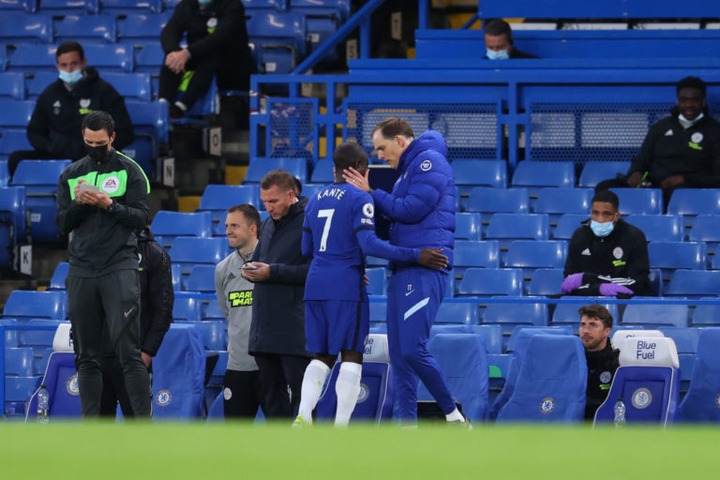 N'golo Kante play a crucial part in ensuring that Chelsea reached final in UEFA Champions League competition this season especially in their match against Real Madrid. However N'golo Kante is currently in doubt of featuring against Manchester City in Champions League final in 29 of this month as he picked a minor harmstring injury in their match against Leicester at Stamford Bridge on Tuesday. 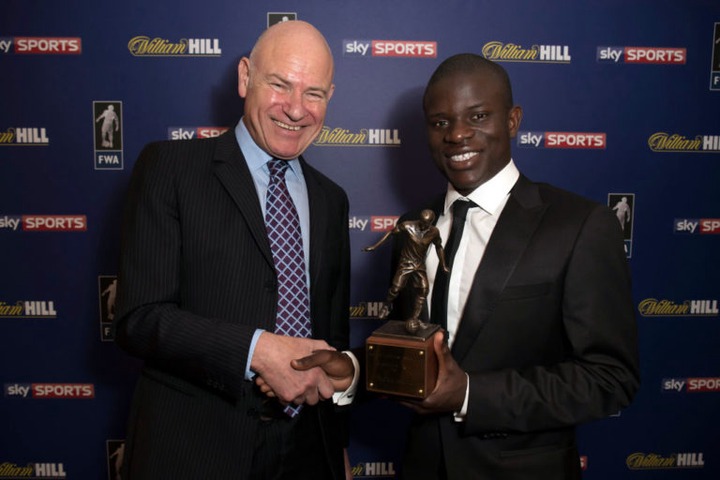 IEBC Says They Are Not Ready For 2022 General Elections