When Cristiano Ronaldo rejoined Manchester United, the thinking was that he would help the young players. But since he came, he has been their best player. He is undroppable and Sancho, Rashford, Martial and Greenwood have arguably all gone backward. 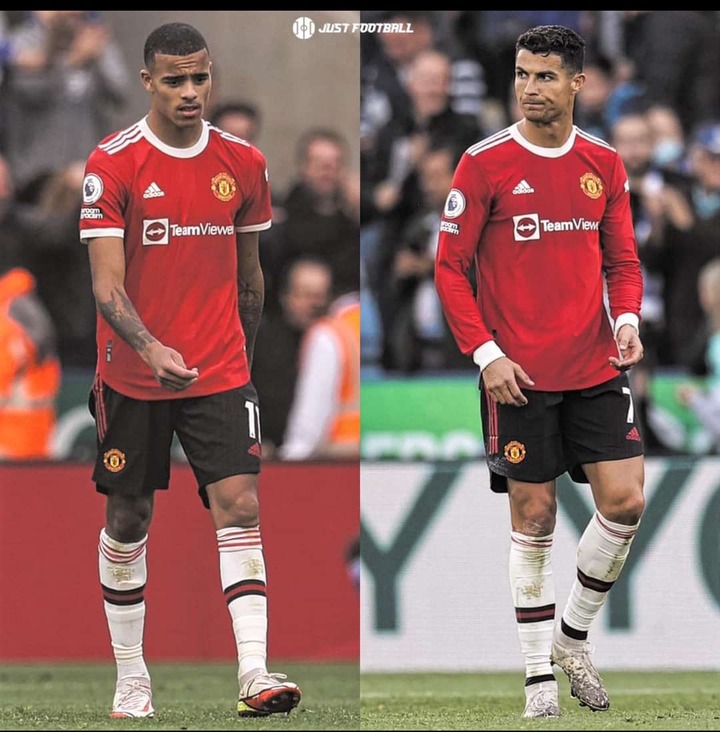 His re-signing was the most bragged by United fans who kept saying they would win almost every silverware now that they had the goat but that has not been the case.

While speaking to journalists, he says that he has achieved everything in football because when he was at 18 years old he listened to older and experienced players when he joined Man U. He accepted to be mentored and that's why he has achieved alot. He finalised by saying that the current youngsters don't want to listen to older players. He was directing this to United young talents such as Greenwood, Rashford and Sancho who don't want to listen to his advices. 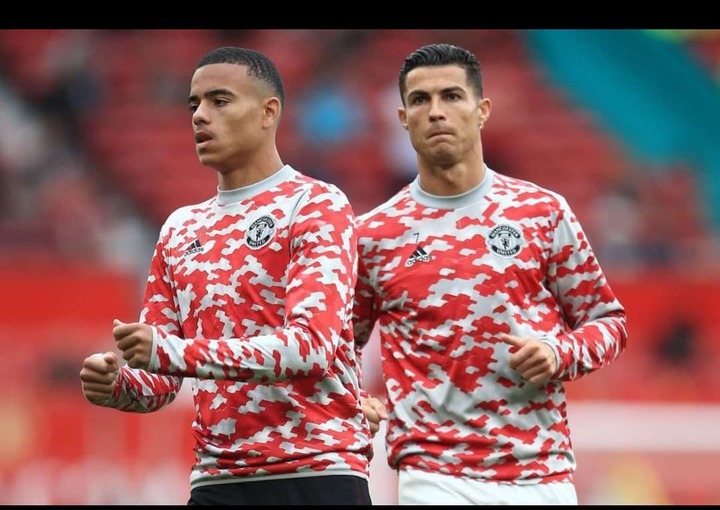 United has of late been doing very poorly. Many fans are blaming Ronaldo saying that his rejoining destroyed the plan of the season. He has not been having team work with the said young talents and that is why he is furious with them. They have become selfish and are not passing balls to him the way they should for him to score.

Mason Greenwood specifically is reportedly frustrated with CR7 for his undroppable status within the squad. 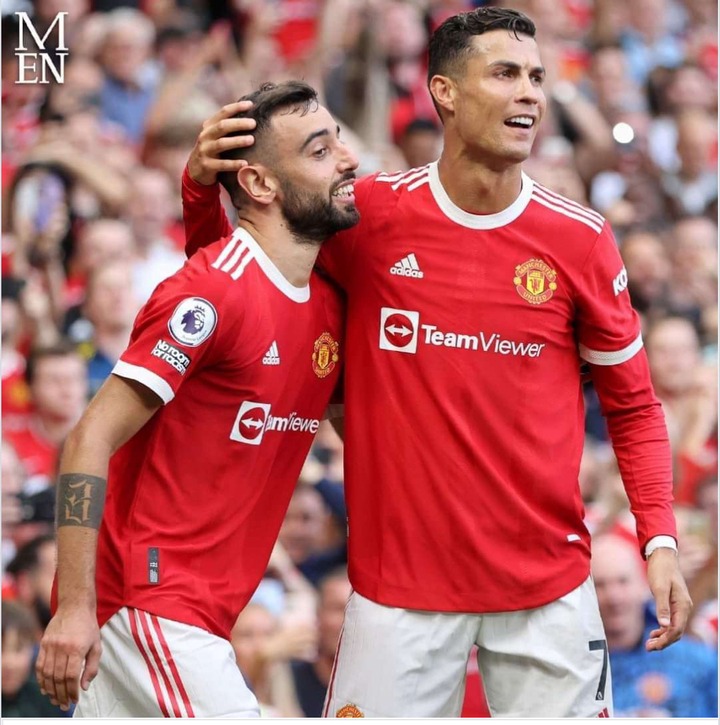 It is to be noted that the Portuguese star was developed by Sir Alex Ferguson, listened to older players, won three PL titles, 1 Champions League, EPL golden and Ballon D'Or, all because he followed what he was been advised.

It should therefore be a reminder that CR7 is not some random player United signed. He won it all with United and knows the real standards and mentality required at this club. The current team should therefore be ready to take any advice or criticism from Ronaldo. 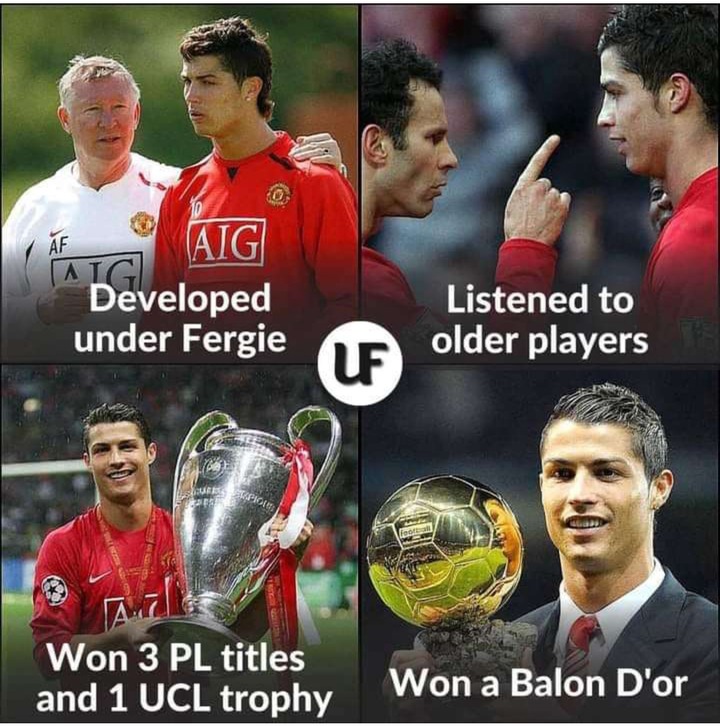 Do you think the issue of Ronaldo with young players will end? Comments below. Follow us for more interesting sports articles.

Cristiano Ronaldo In Manchester United's Leaked Home And Away Shirts

Morning Announcement From The Emirates. Arsenal Have Completed Sighing Of This Brazilian Star.

Why Newcastle United Could Draw with Arsenal