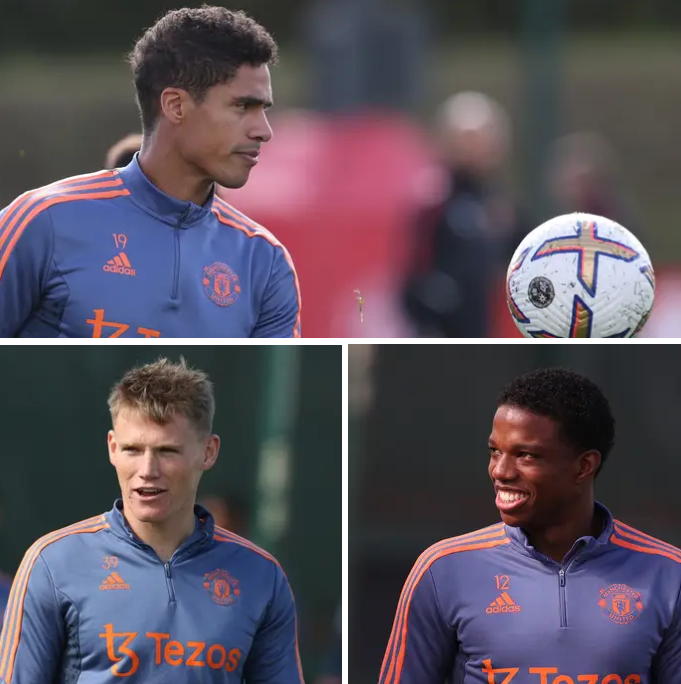 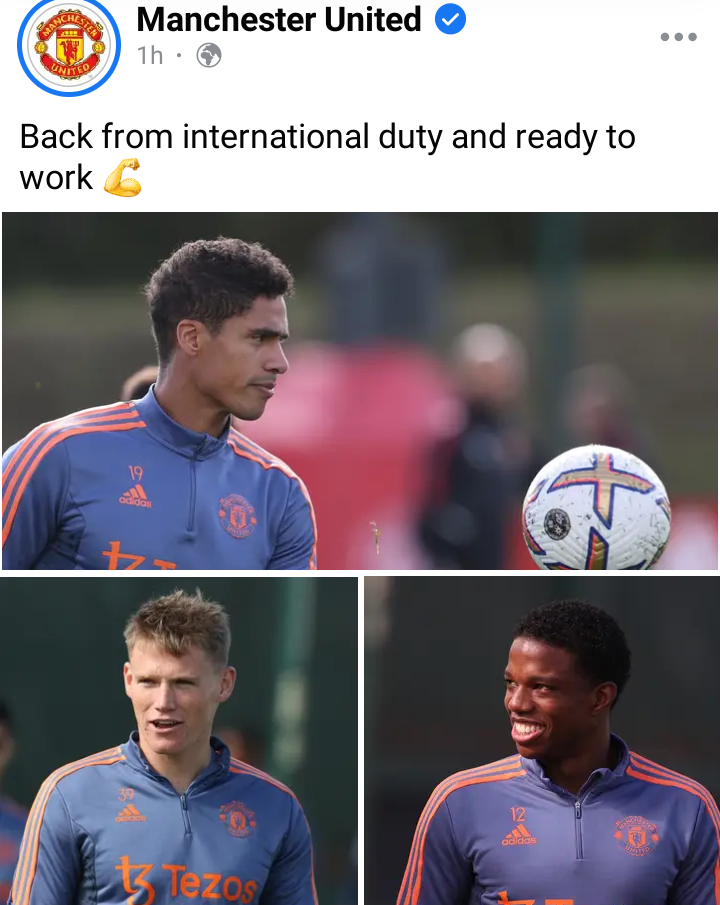 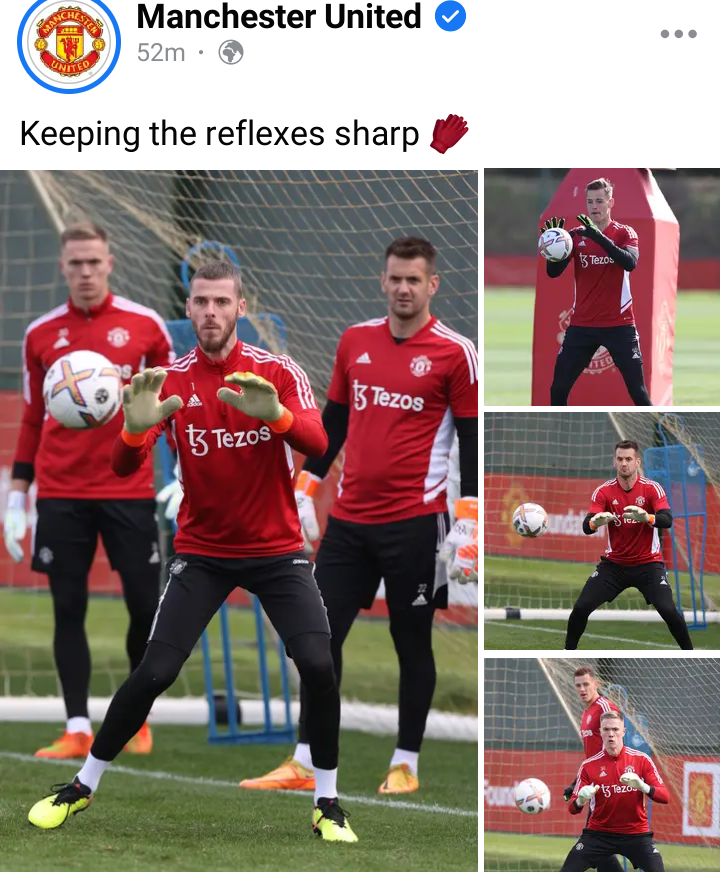 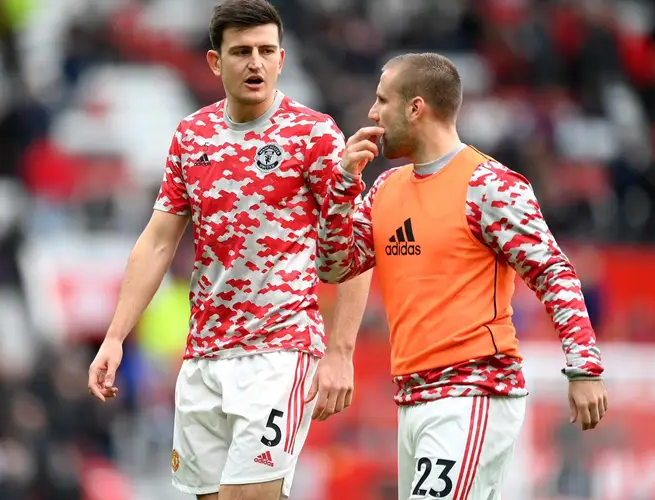 Man United Goalkeeper David De Gea is reportedly wanted by Juventus on a free transfer at the end of the season once his current contract at Old Trafford expires in June 2023. 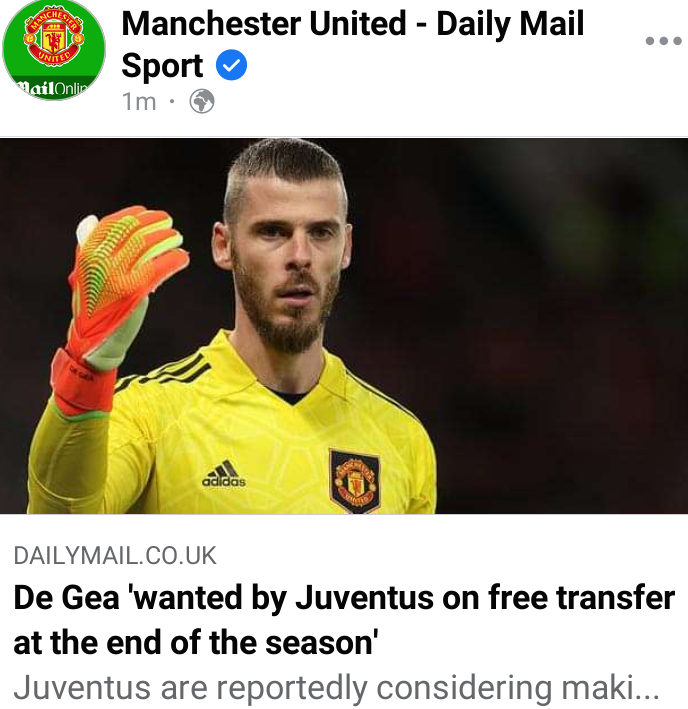 Manchester United are optimistic to sign Borussia Dortmund star Jude Bellingham next summer despite reports claiming that he allegedly prefers moving to Real Madrid. Man United had watched Bellingham play 46 times at the various levels since the age of 12 and the message that kept coming back was that he should be signed immediately due to his performance. 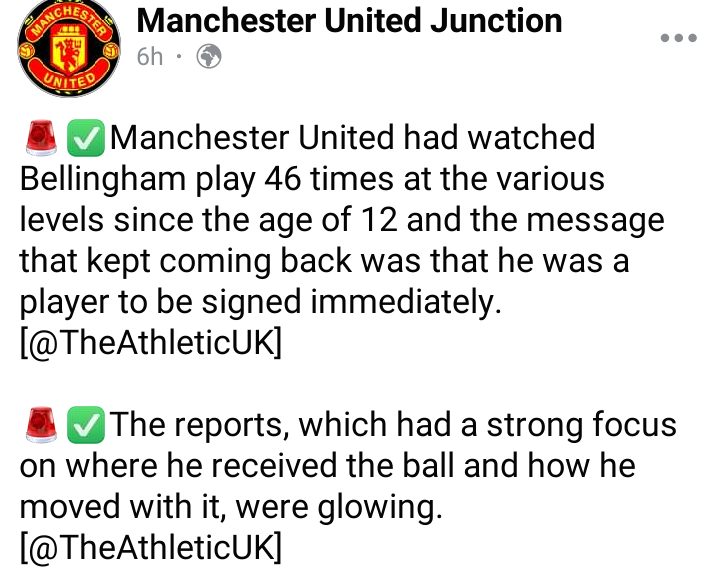 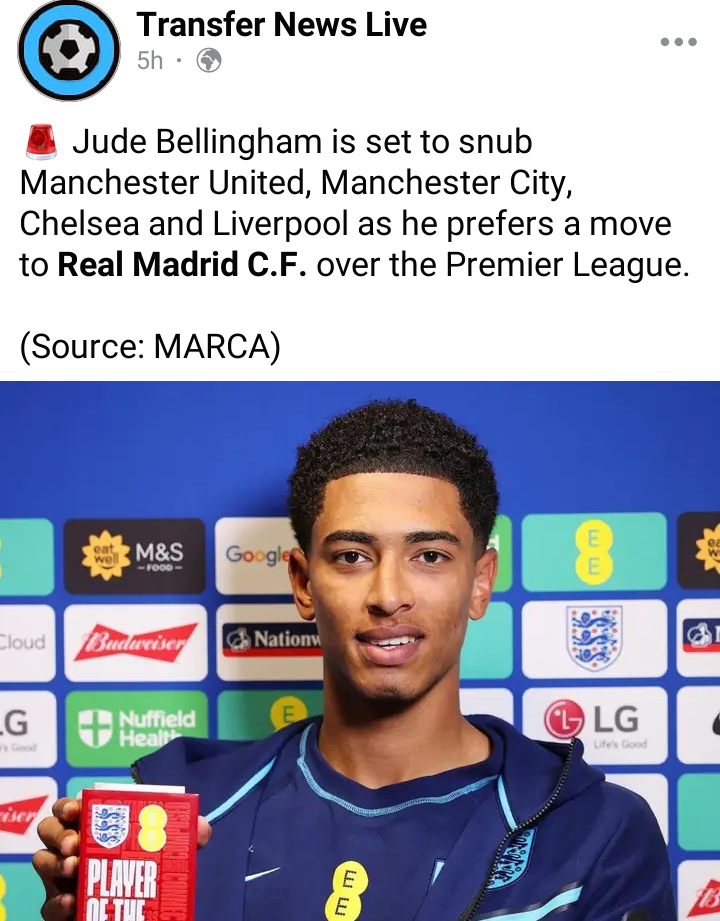 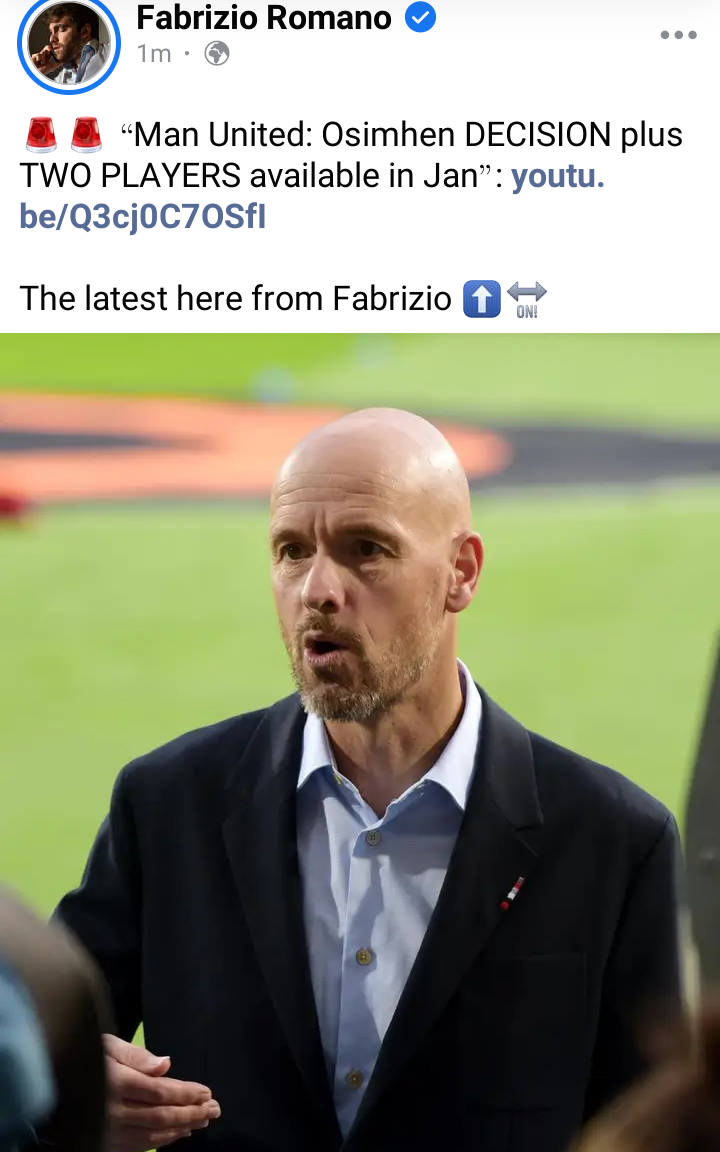 Man United are still monitoring Napoli forward Victor Osimhen as they look forward to reignforce their attack with Cody Gakpo & Marco Asensio still being considered for the summer transfer window. 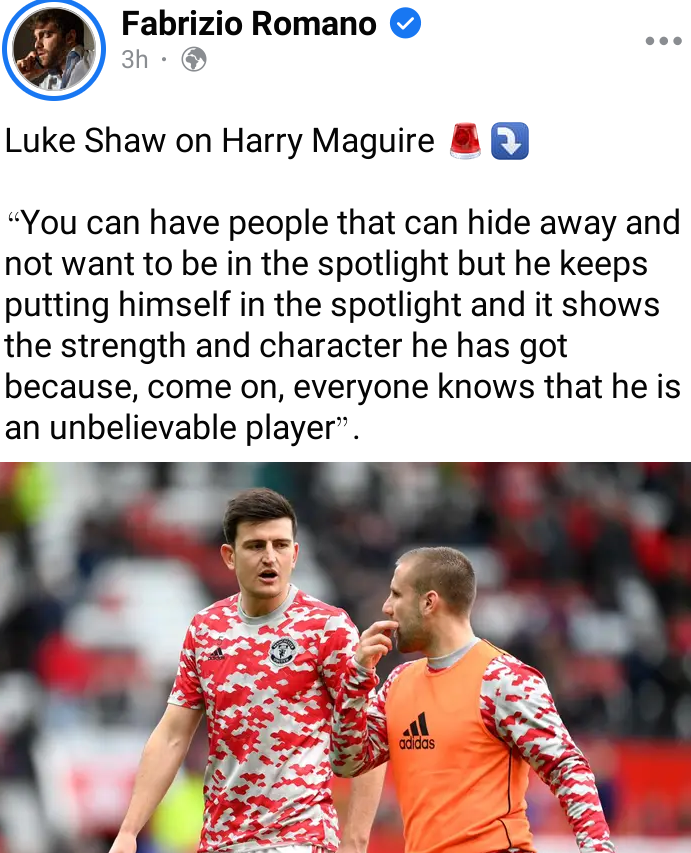 Man United star Luke Shaw has hailed his Captain Harry Maguire for putting himself on the spotlight despite intense criticism; which shows the strength and character as he is unbelievable player. 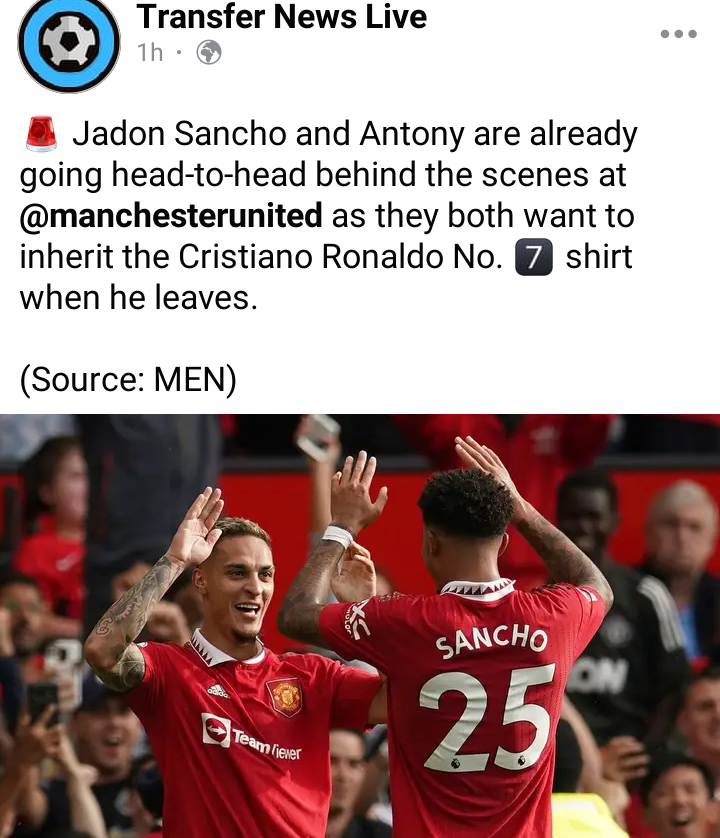 Manchester United duo Jadon Sancho & Antony Santos are reportedly going head to head behind the scenes at Old Trafford as they want to inherit Ronaldo number 7 shirt when he leaves. 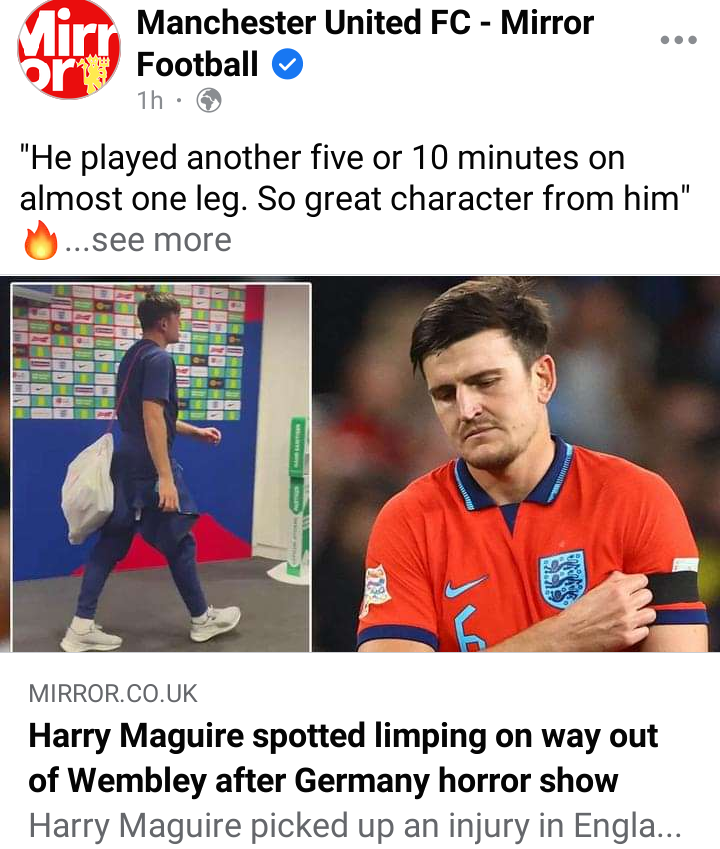 Man United Captain Harry Maguire was spotted limping on way out of Wembley after Germany horror show and is feared to have picked an hamstring injury hence could miss Manchester Derby on Sunday. 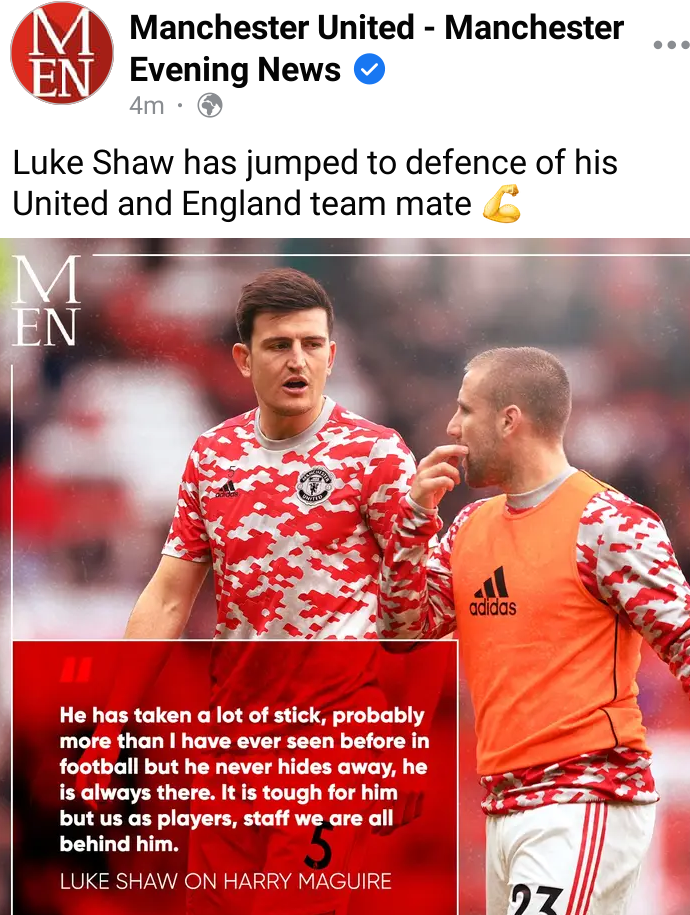 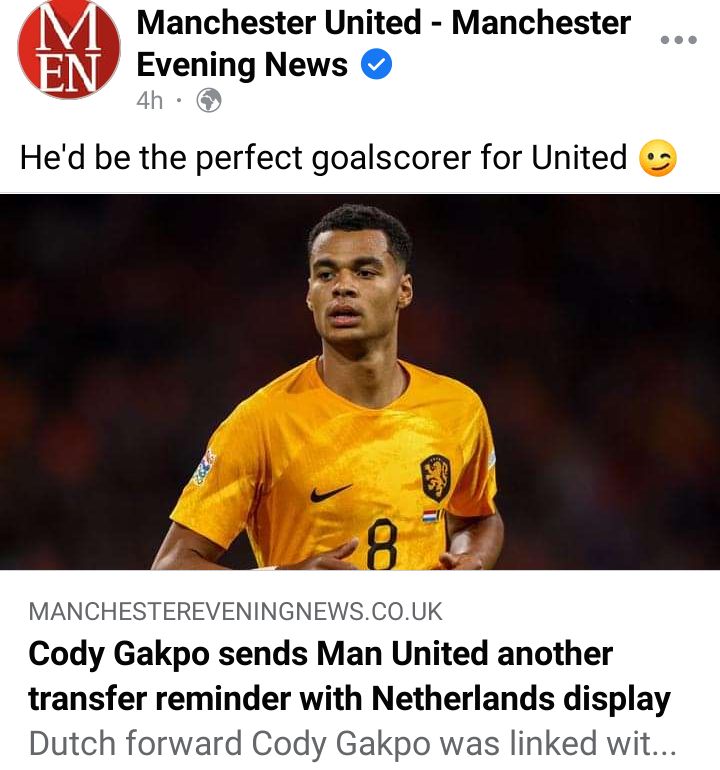 Man United target Cody Gakpo has send another transfer reminder to the Red Devils ahead of the January transfer window after providing an assist in Netherlands 1-0 win over Belgium. Gakpo had already agreed personal terms verbally with Man United onba 5 year deal but the club failed to submit official bid on deadline day as PSV want around £45 Million to allow him to leave. 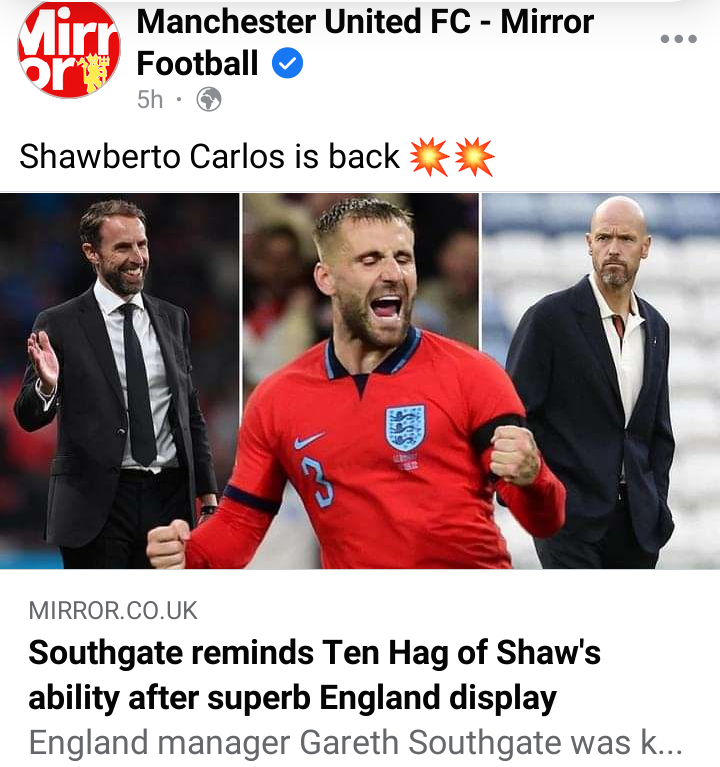 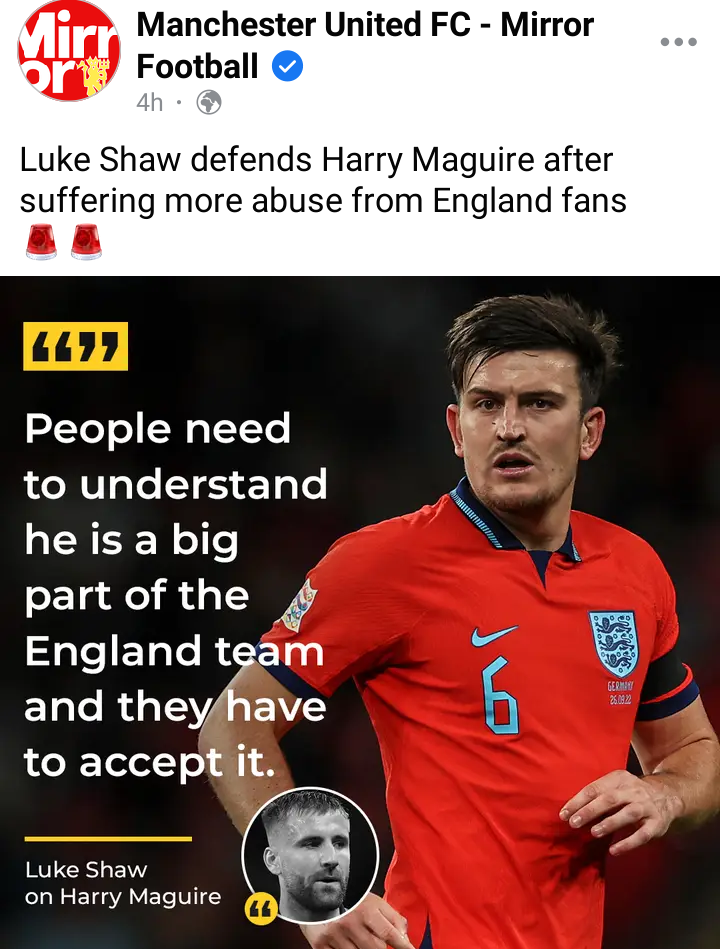 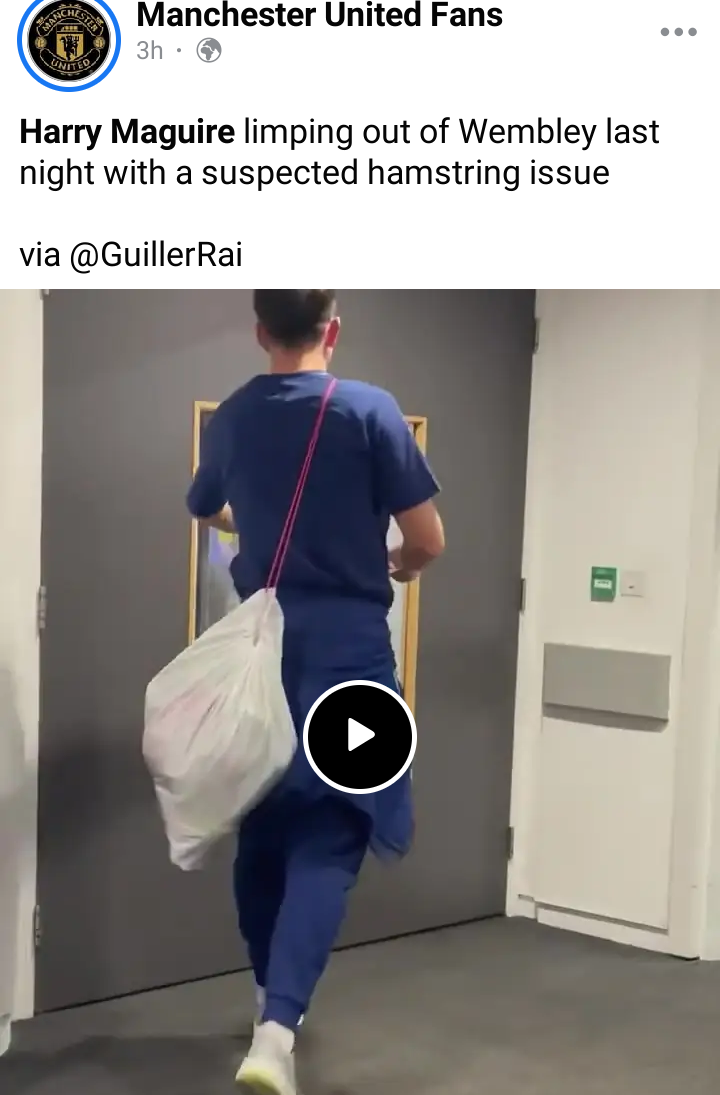 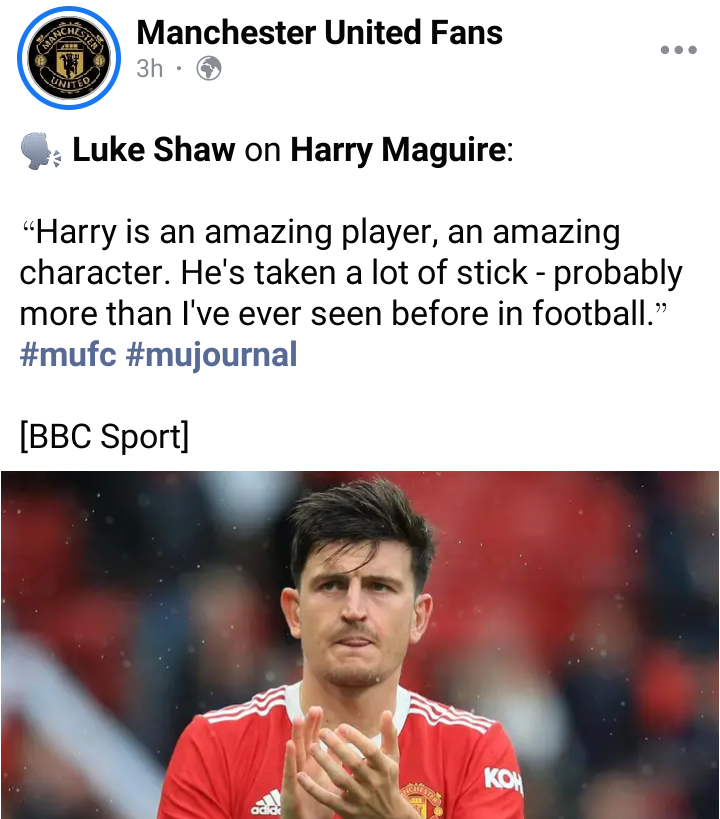 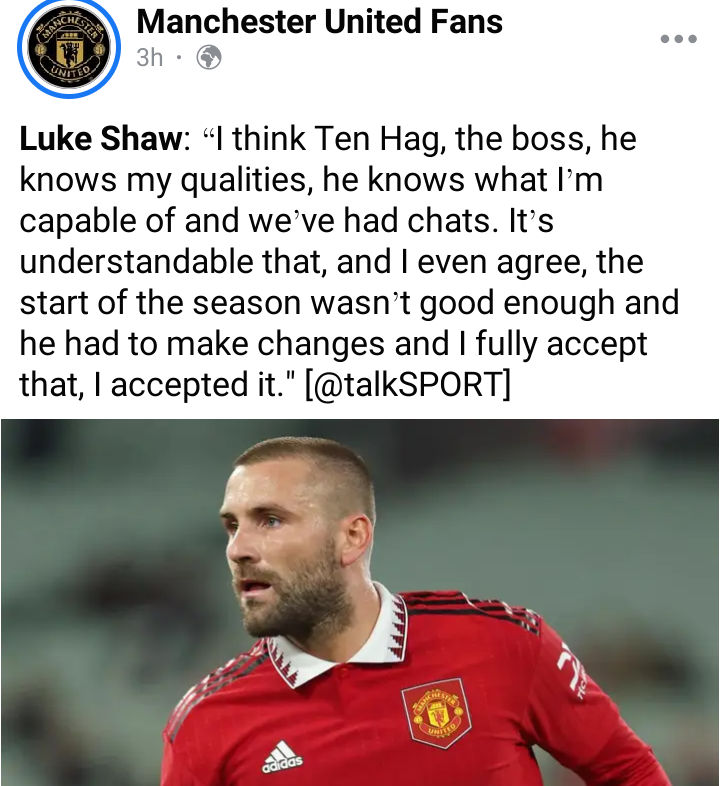 Luke Shaw has admitted that he is ready and determined to win his Man United place after insisting that Erik Ten Hag knows his qualities and what us capable of achieving. Shaw also accepted that in the beginning of the season he was not good enough but hailed Harry Maguire as an amazing player after taking allot of stick but still remaining calm & composed. 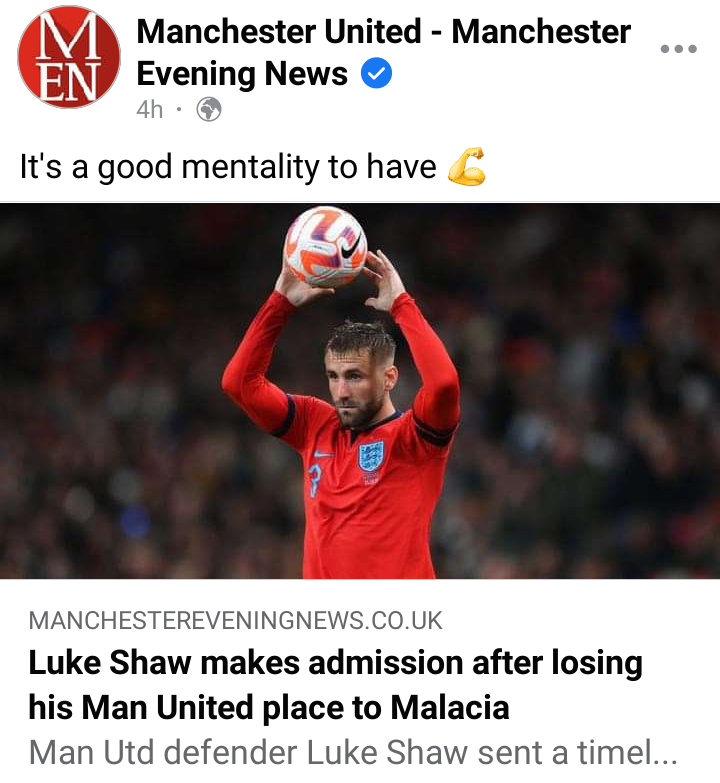 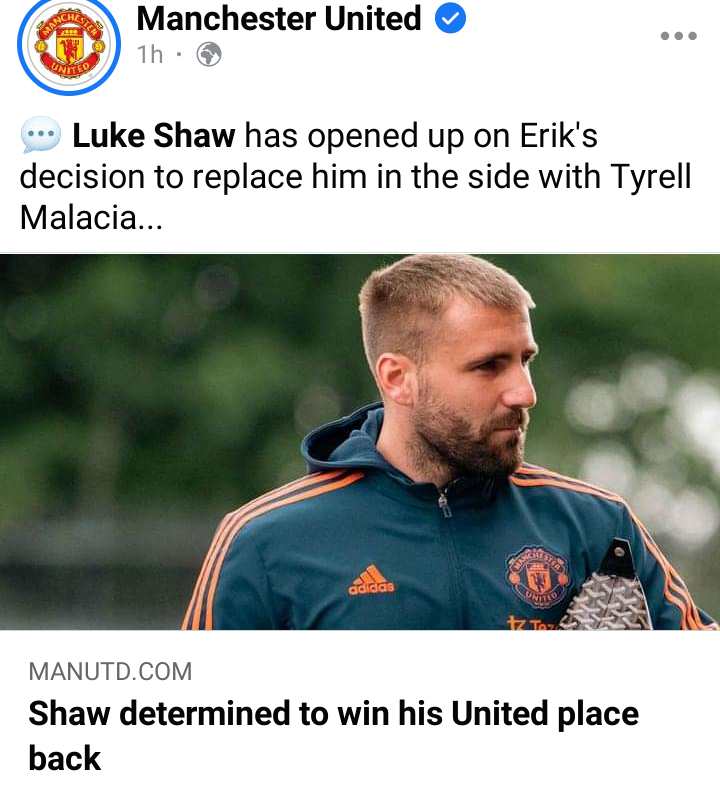