By Hesborn_Online_Vlogs (self media writer) | 3 months ago 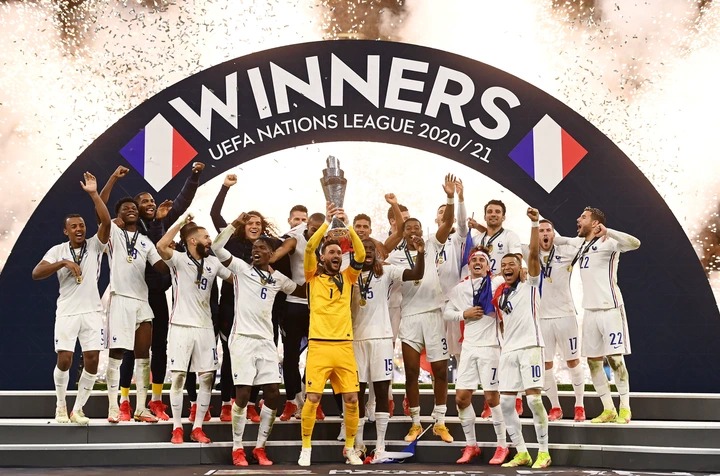 France came from a goal down to win the second edition of the UEFA Nations League against Spain. A goal from Karim Benzema canceled out Mikel Oyarzabal's opener before Kylian Mbappe won it for France with few minutes left to play. 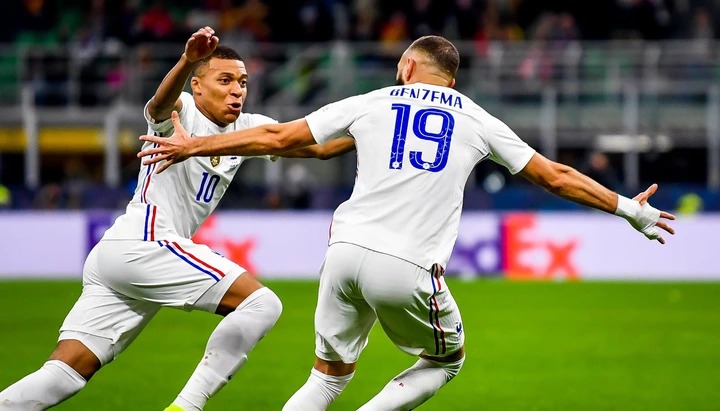 The UEFA Nations League tournament is played after every 2 years with Portugal winning the first edition. During the last tournament, Portugal who clinched the title got €10.5 million with France who came second taking home €9 million. The team that came third received €8 million and the fourth team took home €7 million as the prize money. 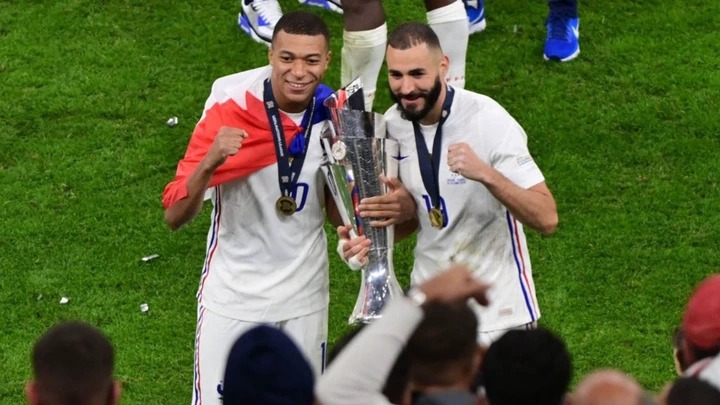 This year, France who is the winner will be taking home about €20 million. €14 million will be the fee while the other money will be from group-winning bonuses, the base fee, and match-winning bonuses.

Barcelona and Spain captain Sergio Bosquets was awarded the player of the tournament award after his performance in the Nations League. He controlled Spain's midfield throughout the tournament. He also provided the assist for Mikel Oyarzabal in the final. His stats in the finals (semifinal and final) speak for themselves; 180 minutes played, 1 assist provided, 9 ball recoveries, and 94 percent pass completion. 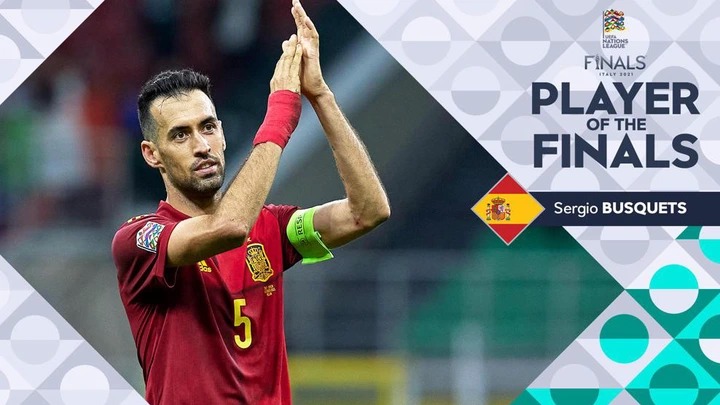 France star Kylian Mbappe was awarded the Alipay Top Scorer award after finding the net against both Belgium and Spain. Although he had the same number of goals as Karim Benzema and Ferran Torres, he was given the award because he had 2 assists in the tournament. 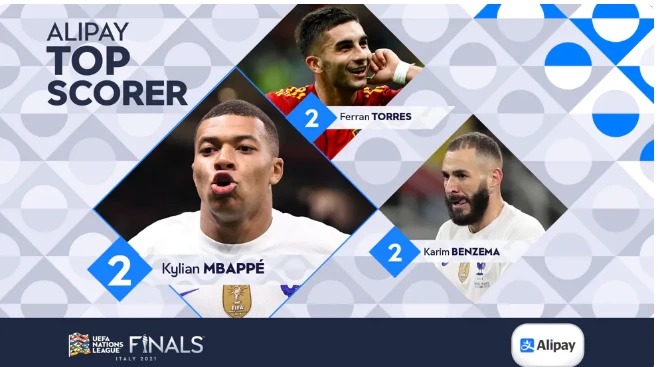 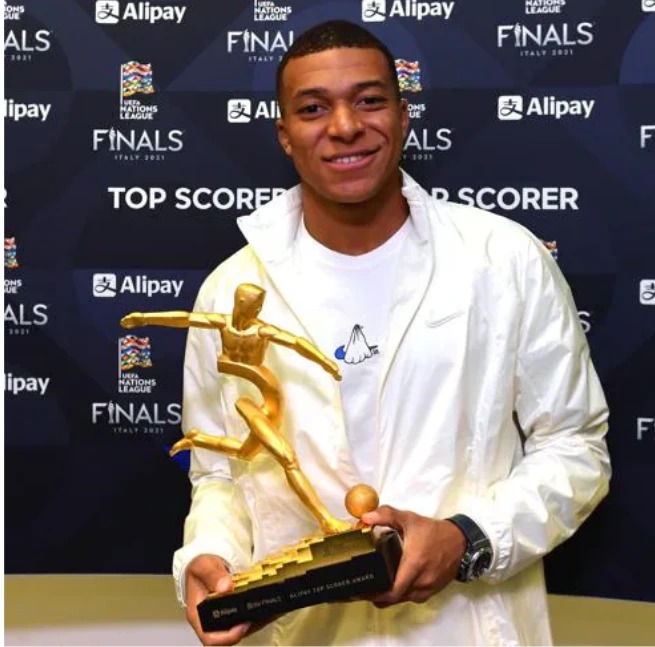 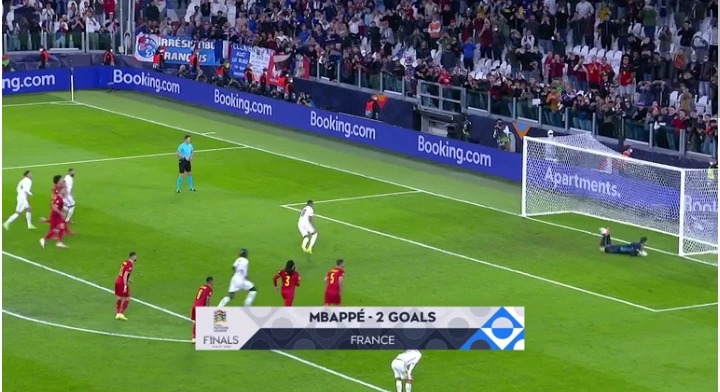 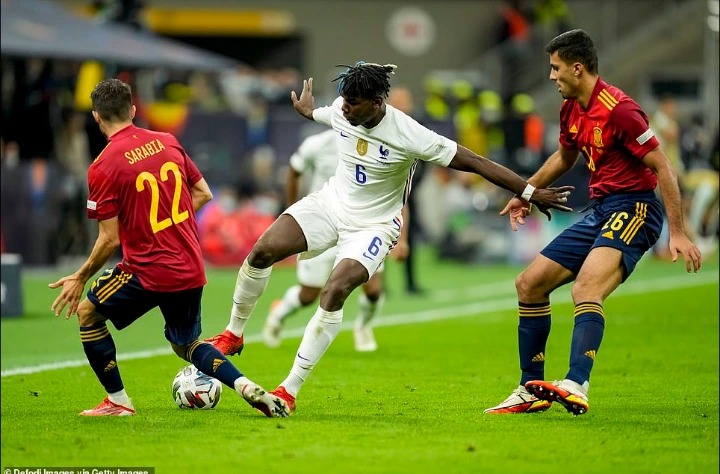