Arsenal finally have managed to grab three important premier league wins in a row. Despite earlier struggles which saw the red side of London. 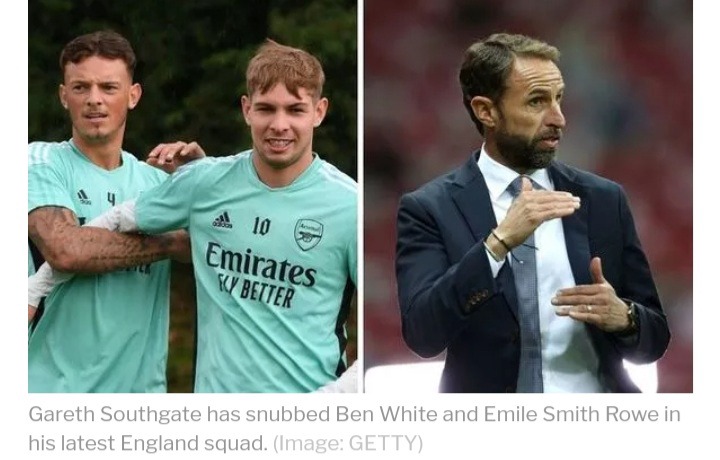 Conceded nine goals in three opening fixtures without scoring a single goal. Meanwhile after the Spaniards change in tactics and starting eleven. 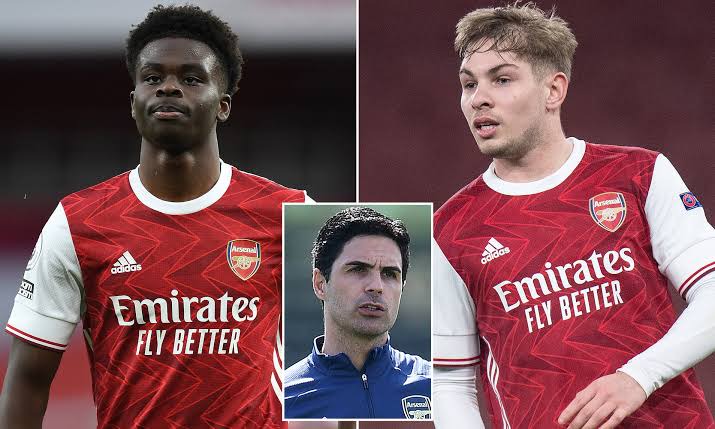 Against both Norwich and Burnley the team picked consecutive victories. And on latest win over Tottenham at the Emirates Stadium. 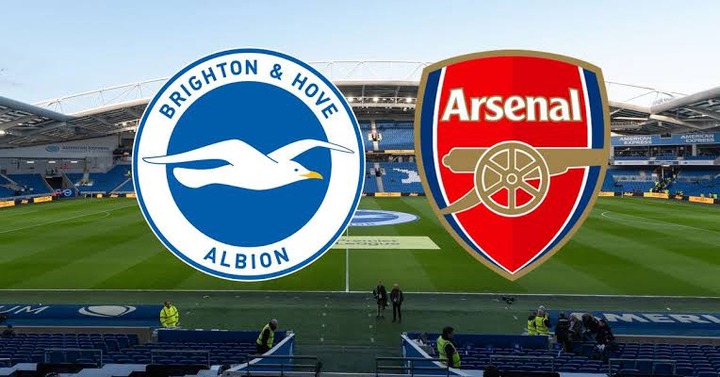 The Arsenal boss has a warning to Rowe who got a goal that day plus an assist to Saka. As per Express, "There are things in his game that he must improve and develop. 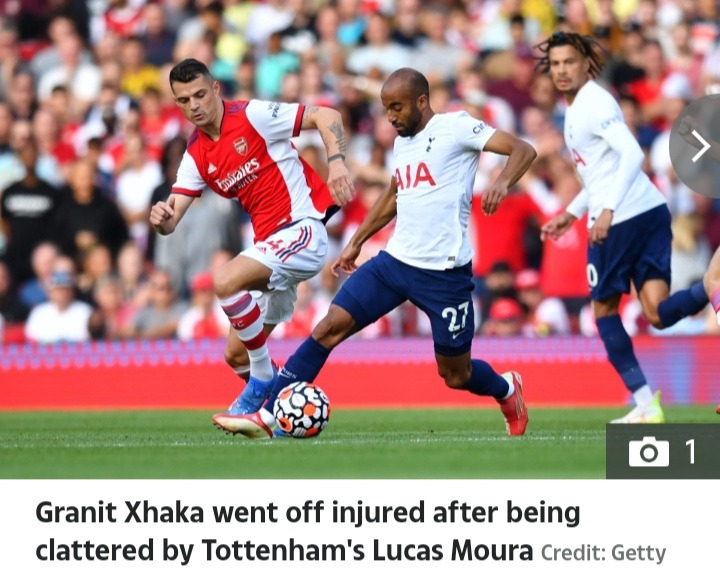 He's very good right now and he can get much better." Concluded the Spaniard. Brighton are inform as they are currently at 6th position with 13 points. Same as second placed Manchester City. 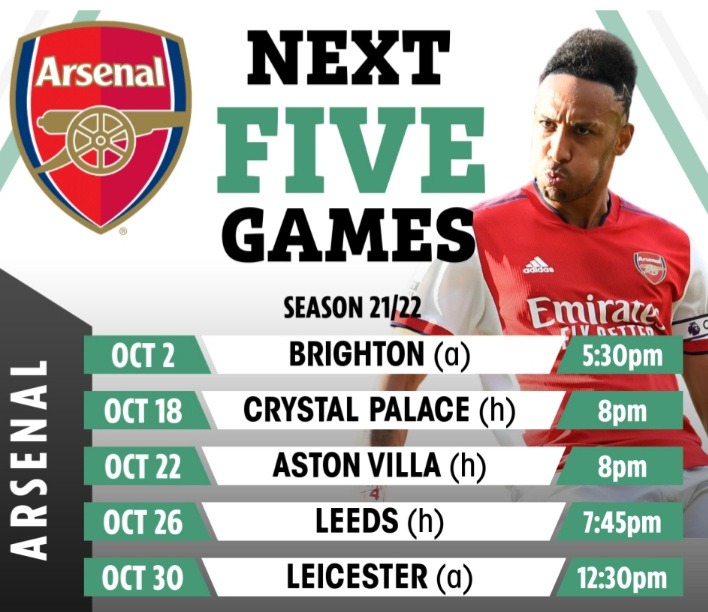 And now Arteta's efforts have been recognised and hence. He's nominated for manager of the month for September. Though in contention against another well performing manager. Graham Potter who is he's next opponent at Amex.