By @Embiannewswriter (self media writer) | 2 months ago Chelsea were made to wait before finally being able to score past a resolute Zenit St Petersburg Defence. 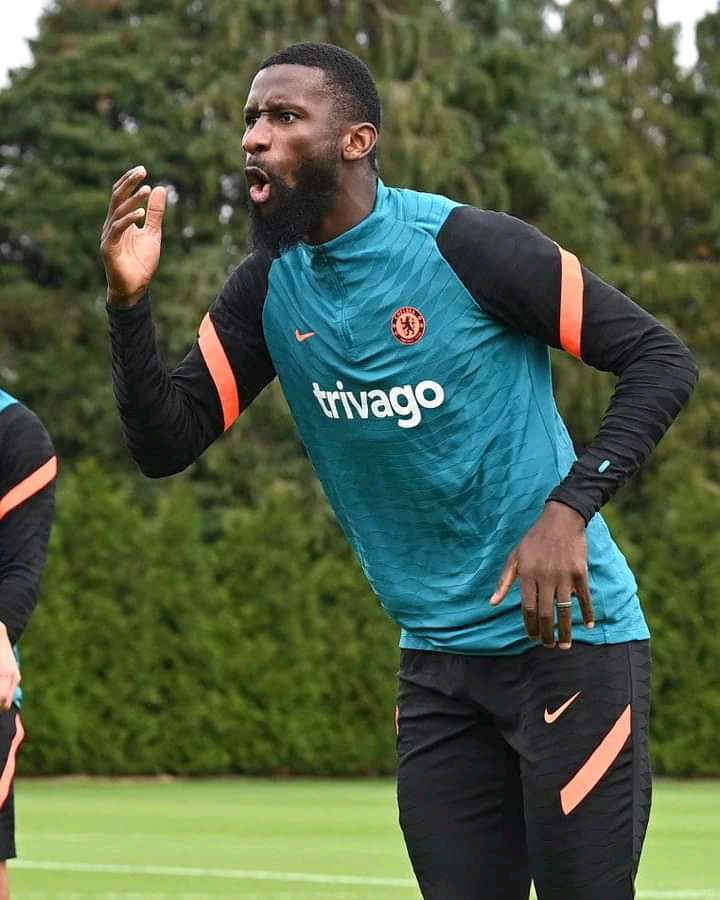 However, the Russian side did not just try to defend against the European giants as they also went close to scoring a goal themselves. 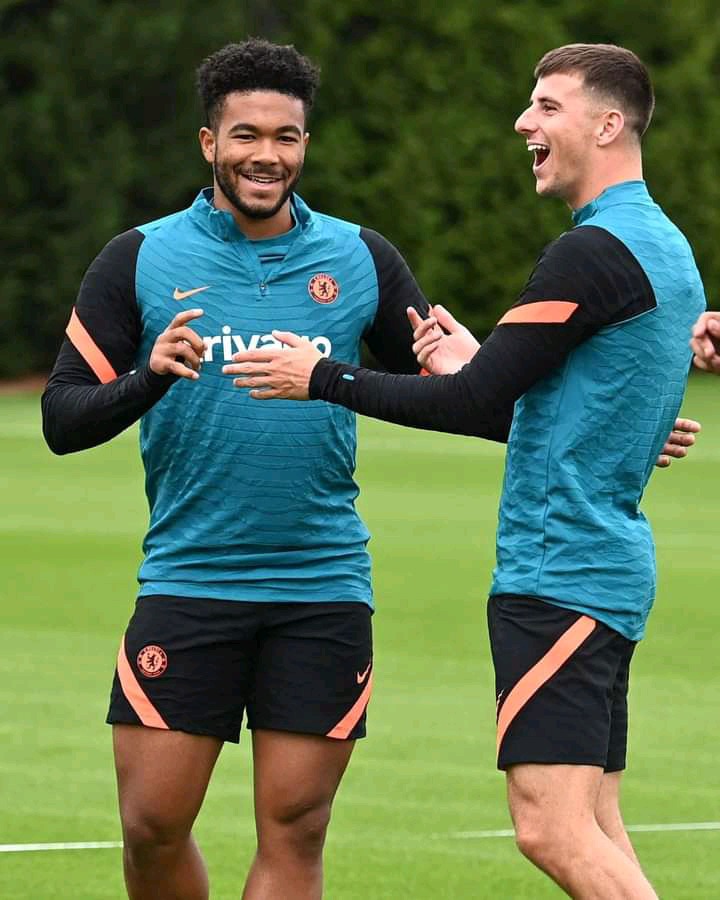 Chelsea's strong defence which has only conceded once this season, was there to ensure that nothing went past them. 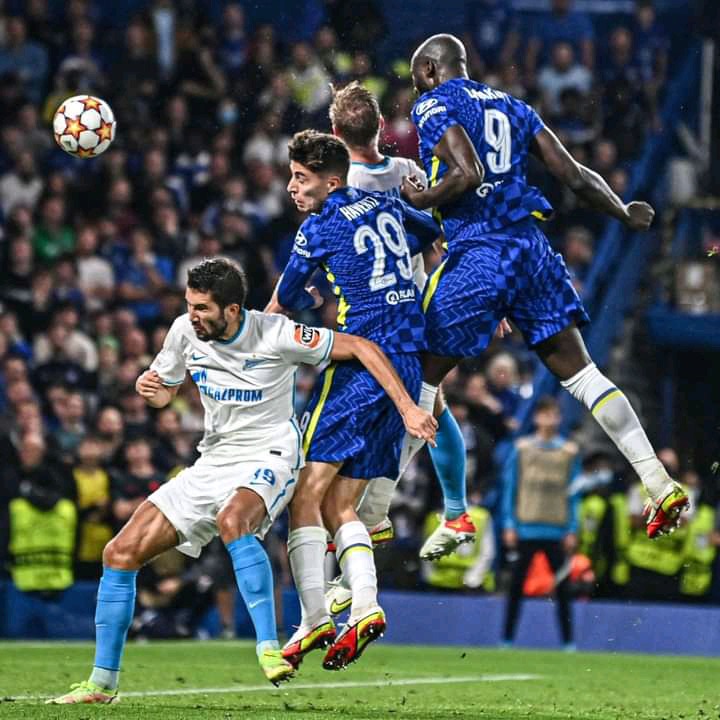 Romelu Lukaku then eased the fears of Chelsea fans after finally scoring a goal at the third time of asking. 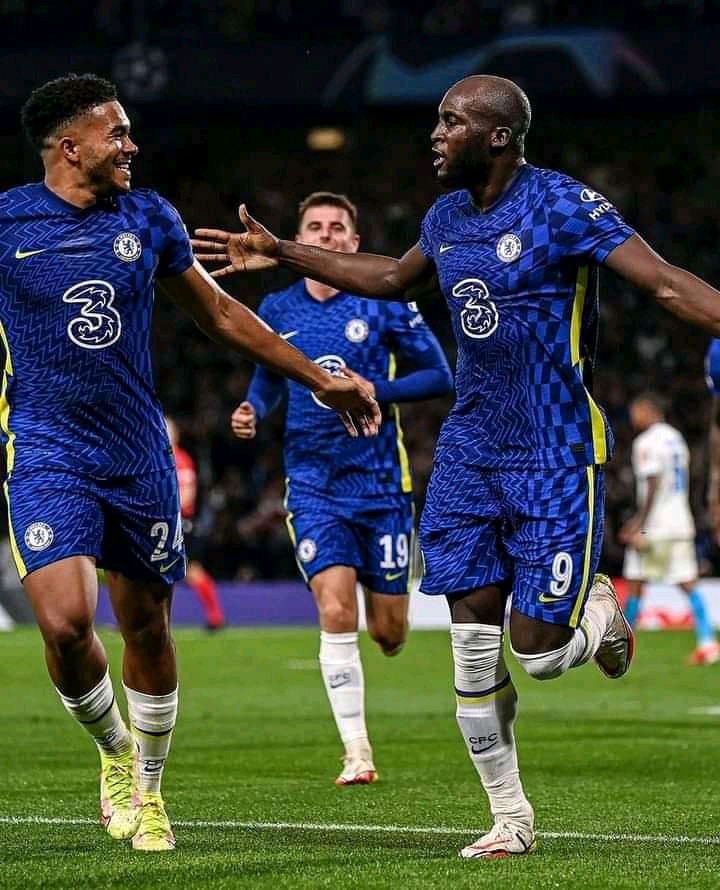 Hence, Lukaku's headed goal from Azplicueta's cross, ended up winning the game. However, the game's defining moment, came in the second half with Zenit furiously looking for an equalizer. 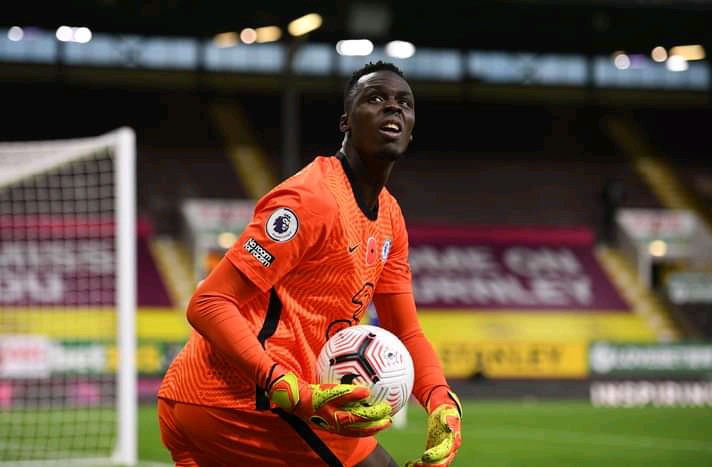 Later on, a moment of magic saw the Russian team manage to get past Chelsea's defence, with Russian striker Artem Dzyuba, left in a one on one situation with Chelsea goalkeeper Edourd Mendy. 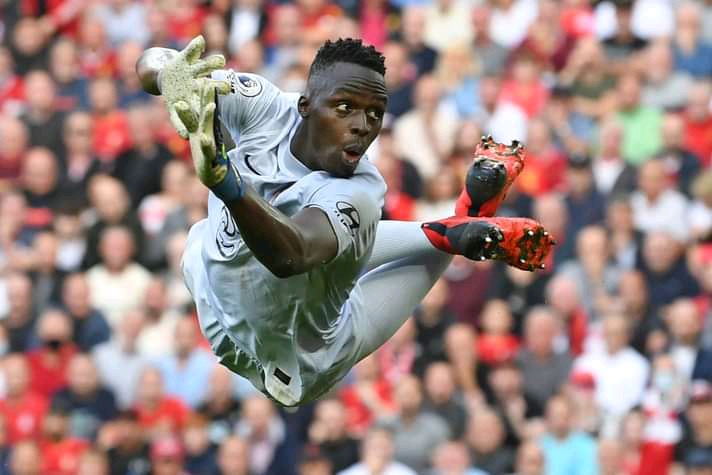 However, Mendy miraculously rescued his teammates, by throwing himself towards the striker's legs. 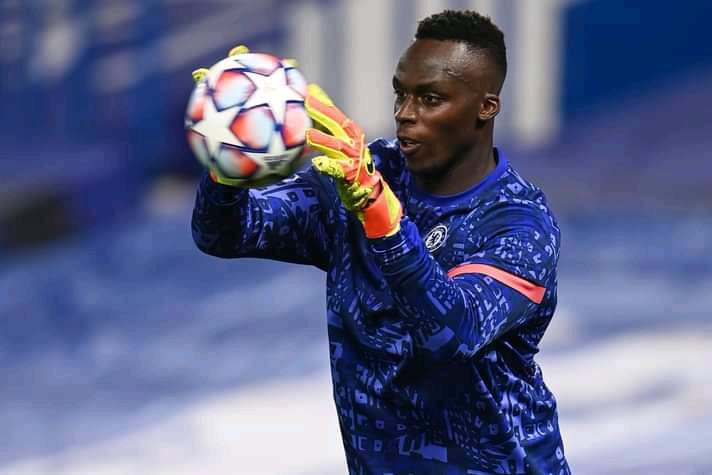 Mendy's head was subsequently injured with the goalkeeper lying motionless on the pitch for a few seconds. 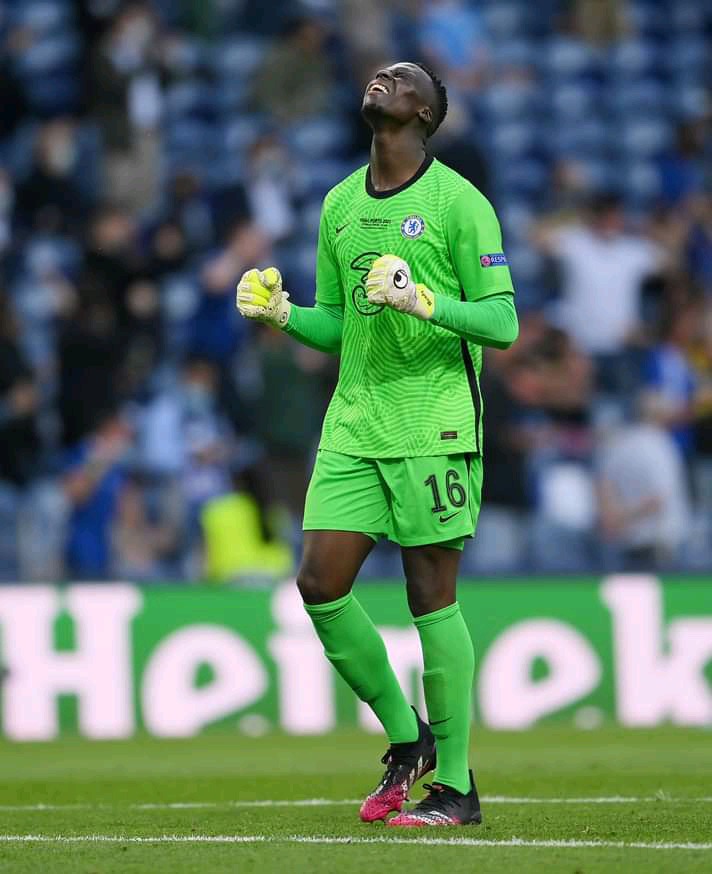 Hence, Mendy's act of preventing a simple tap in goal with his head ensured Chelsea's win against the brave Russians. Here are some reactions from fans to his performance. 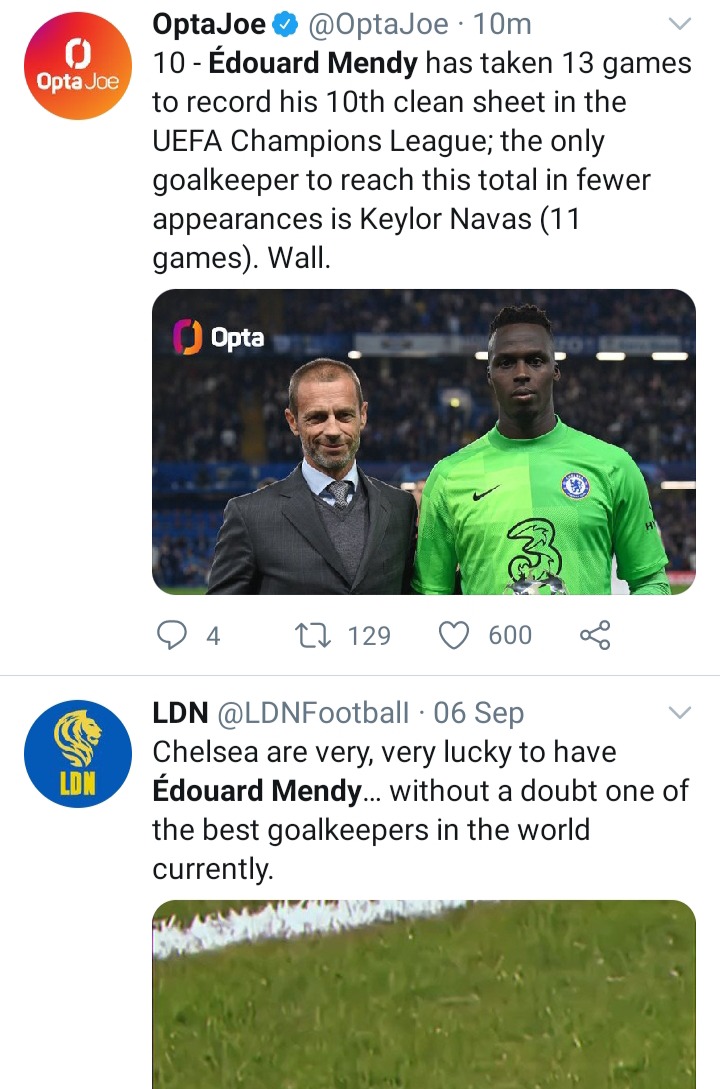 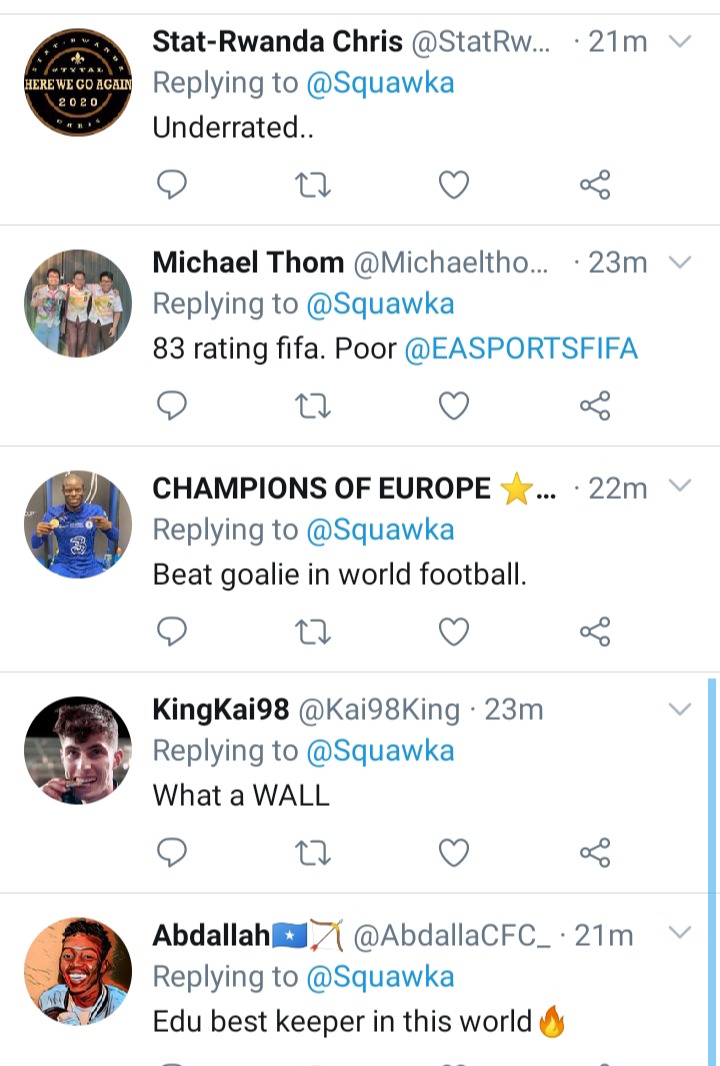 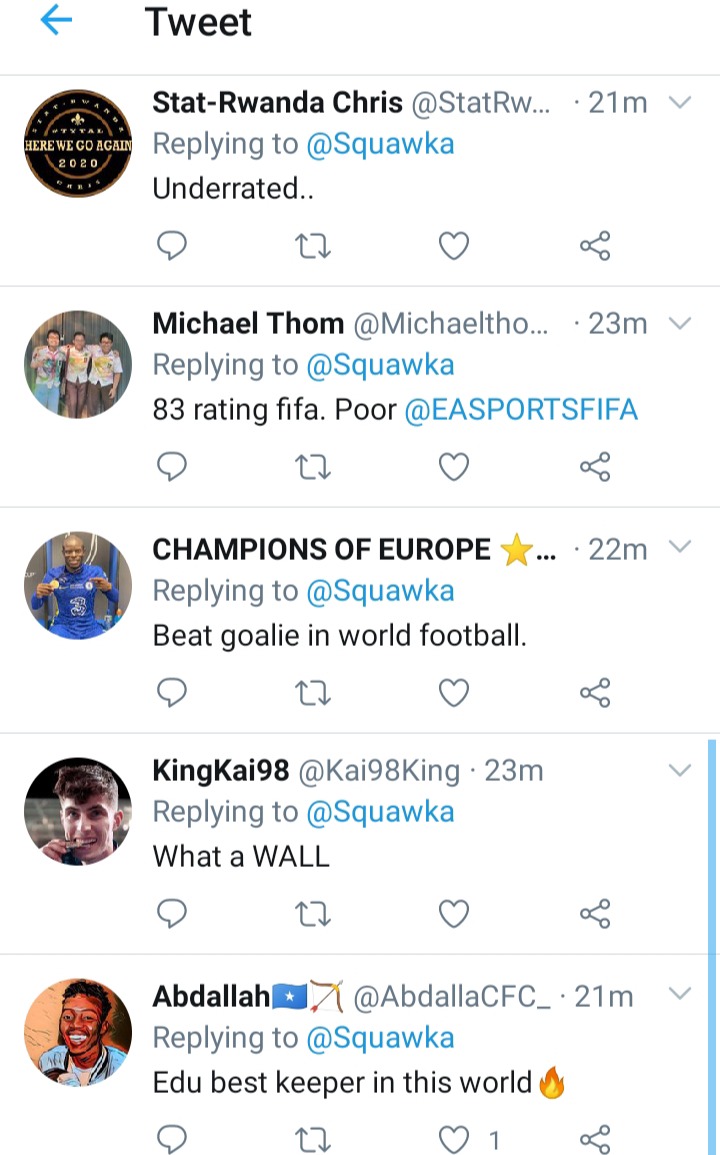 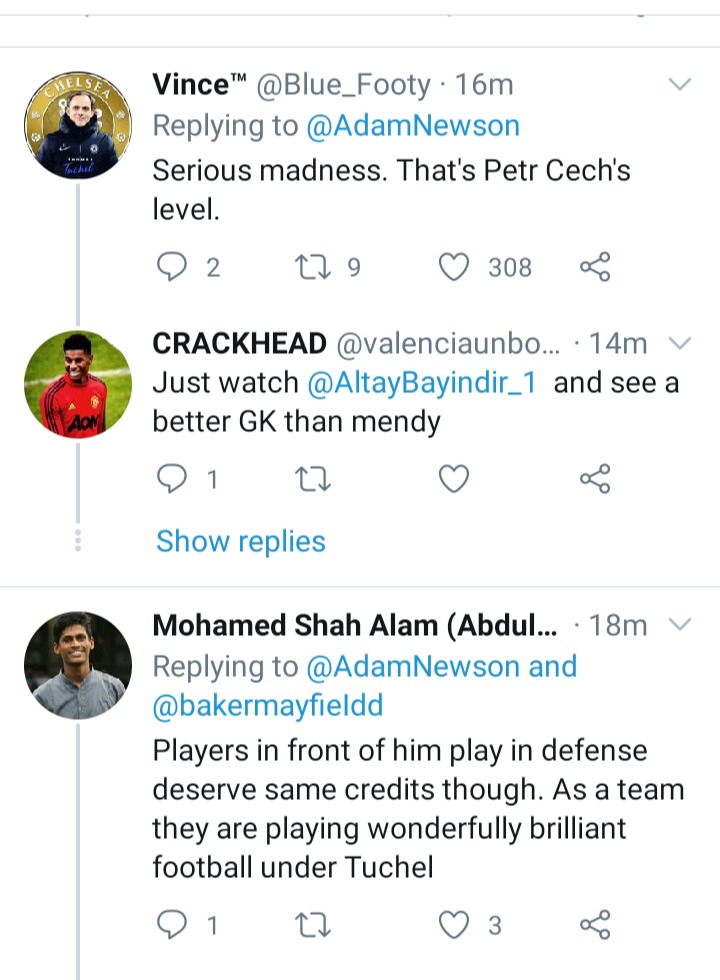 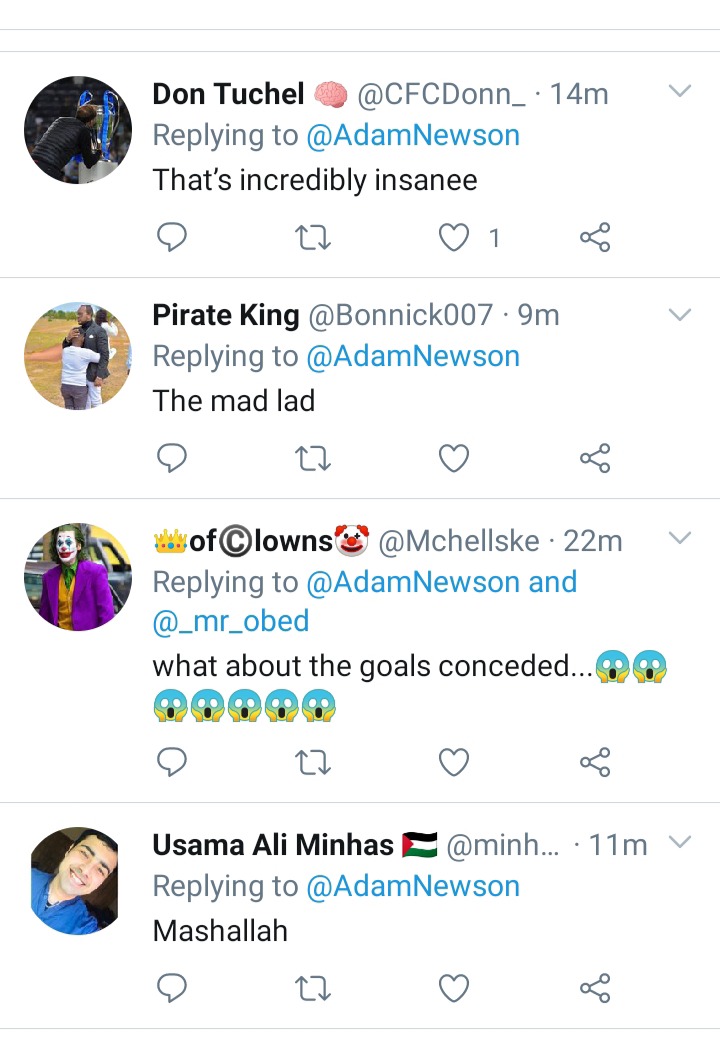 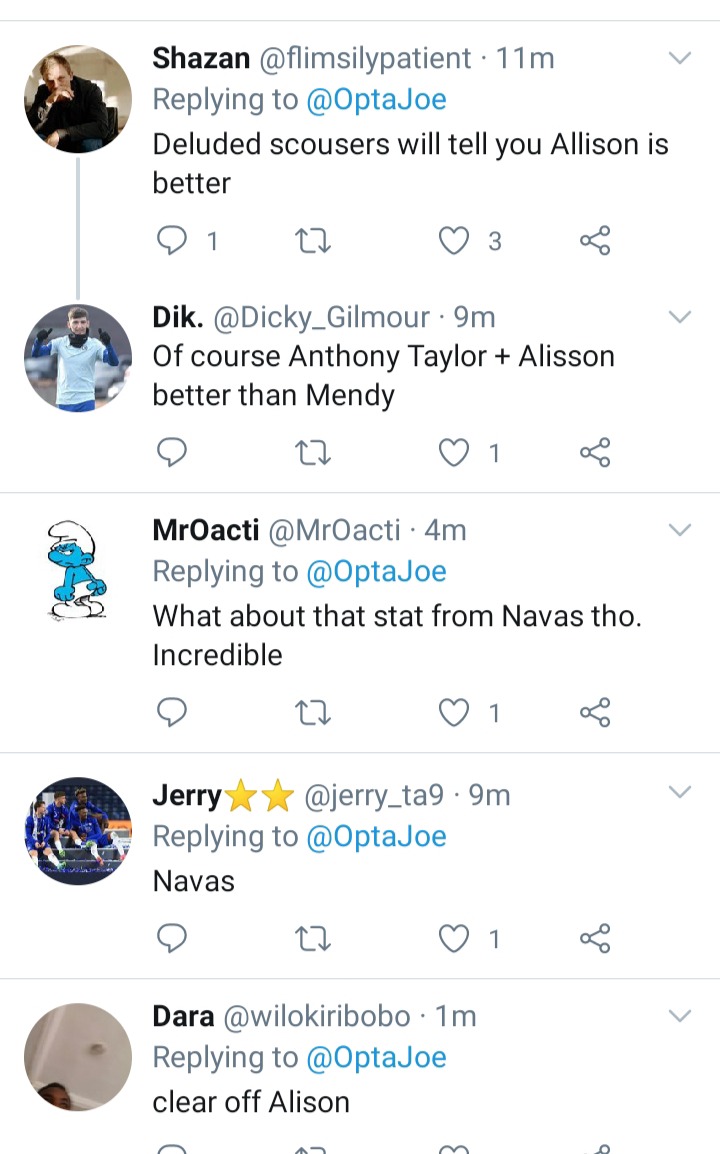